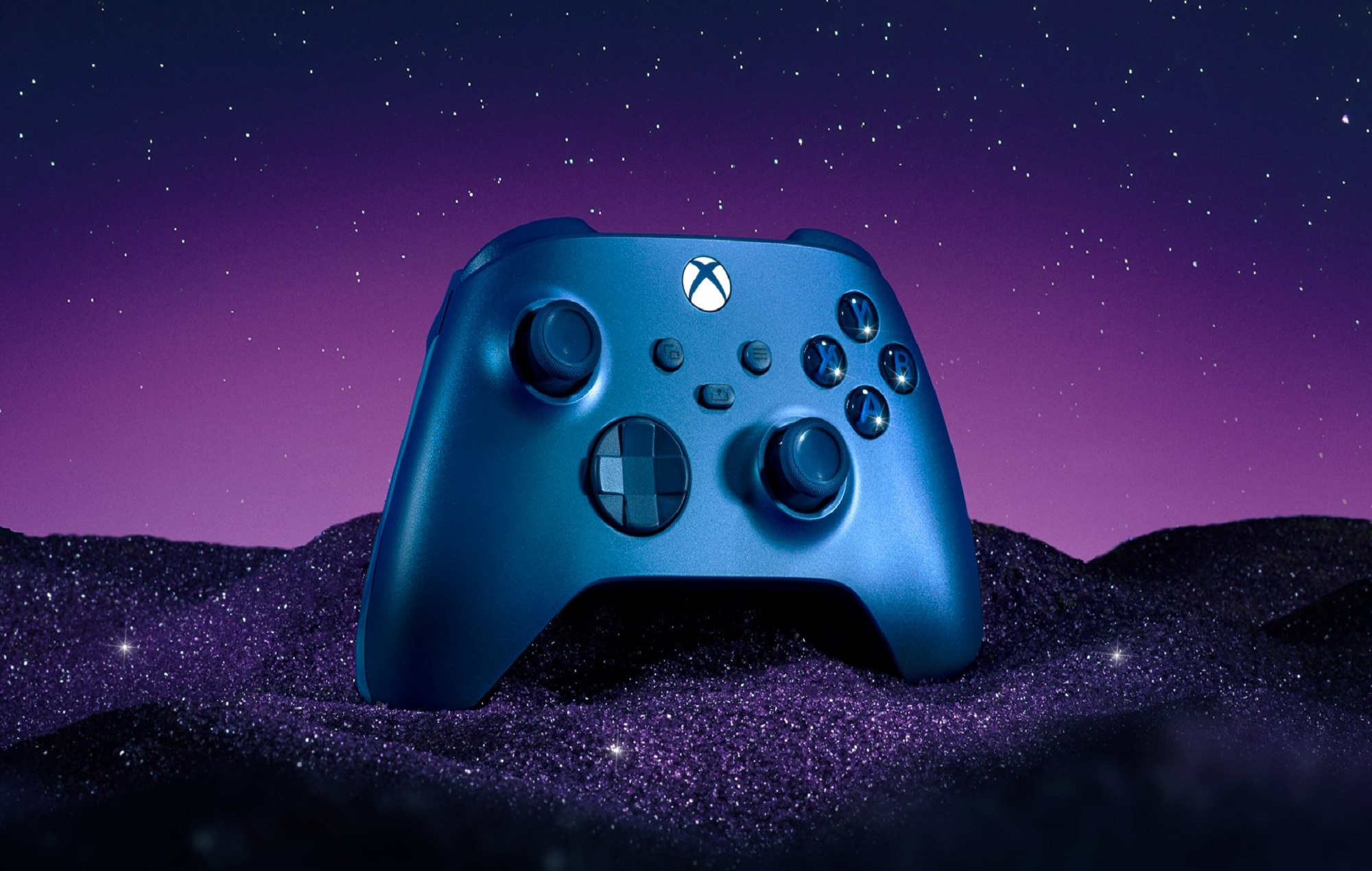 If you’re an Xbox gamer, there’s been a weird quirk of hardware design sitting in your palms for almost a decade – the buttons on the familiar Xbox One and Xbox Series X controllers are all different sizes.

At a glance, it might not look that way. The A, B, X, and Y buttons all seem the same shape and diameter, though observant players may notice a slight difference in curvature depending on where on the controller’s casing the button sits.

However, under the surface, each of the buttons have distinct shapes, the curvature is more pronounced, and most notably of all, they each have different heights.

This may not be a revelation to anyone who has done a tear down or self-repair of an Xbox controller, but when pictures of the discrete buttons were posted to Reddit yesterday (September 6), the difference between them was a surprise to many.

Apparently Xbox controller buttons are different sizes and have slightly different tilts. B is making me uncomfortable from gaming

The biggest difference is the B button, which stands almost twice the height of its siblings. There’s a simple reason for this though, and it’s down to how Microsoft constructs the Xbox controllers.

As pointed out by user u/newaru2, inside the plastic shell of the pad lies two Printed Circuit Boards, or PCBs. These are arranged vertically, with the contacts for the A, X, and Y buttons sitting on the upper PCB, while the B button connects to the lower board, necessitating it be physically taller, simply to reach.

Despite the pragmatic explanation, plenty of Reddit users are surprised by the secrets of the Xbox controller, with comments ranging from curious discomfort to the “therapist meme” in response.

Ultimately, it’s a cute insight to the design choices made in controller construction, and a reminder that the pads players hold in their hands are often just as intricate a piece of engineering as the consoles they’re paired to.

In other news, infamous ‘idle game’ Cookie Clicker has become one of the most popular games on Steam.