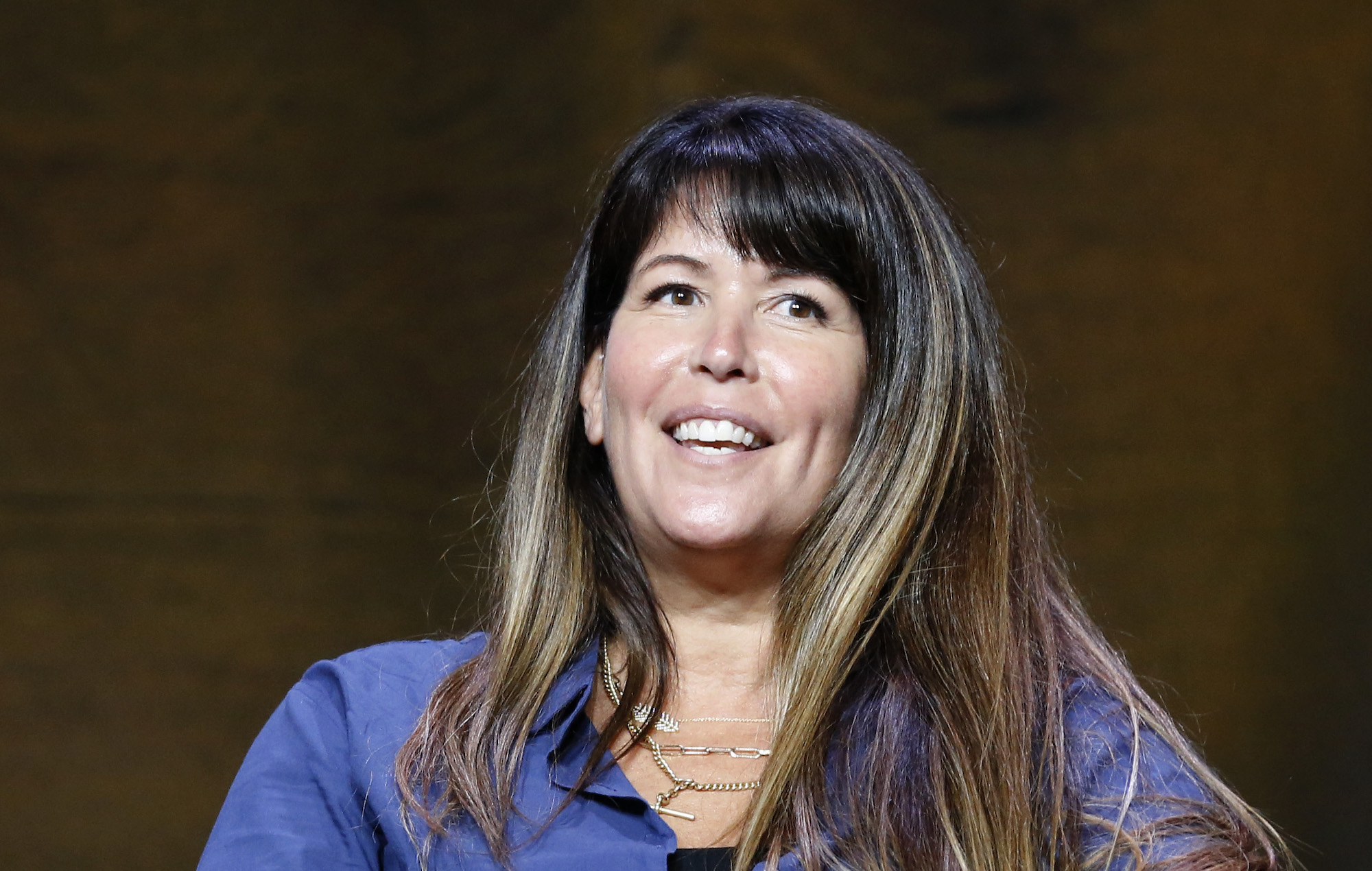 Across the pandemic, a host of films have foregone traditional cinema releases due to restrictions, and gone to streaming services straight away, something that is becoming more common even outside of COVID restrictions.

In a CinemaCon appearance this week (as noted by the Los Angeles Times), Jenkins hit out at films made for streaming services.

“Aren’t you seeing it? All of the films that streaming services are putting out, I’m sorry, they look like fake movies to me,” she said. “I don’t hear about them, I don’t read about them. It’s not working as a model for establishing legendary greatness.”

Discussing her own recent film, Wonder Woman 1984, which came to streaming service HBO Max the same day as it arrived in theatres, Jenkins added: “I don’t think [Wonder Woman 1984] plays the same on streaming, ever. I’m not a fan of day-and-date and I hope to avoid it forever…I make movies for the big-screen experience.”

Earlier this year, Jenkins said she doesn’t think the current streaming model for films is going to last beyond the pandemic.

“Streaming is great, but everybody is chasing it for financial reasons and I don’t think the financial support is there to hold up the industry the way that it is.”

Elsewhere, Jenkins is set to direct a new Star Wars movie. Rogue Squadron is the next Star Wars film that will be released in the current schedule, and is billed to reach cinemas on Christmas Day 2023.