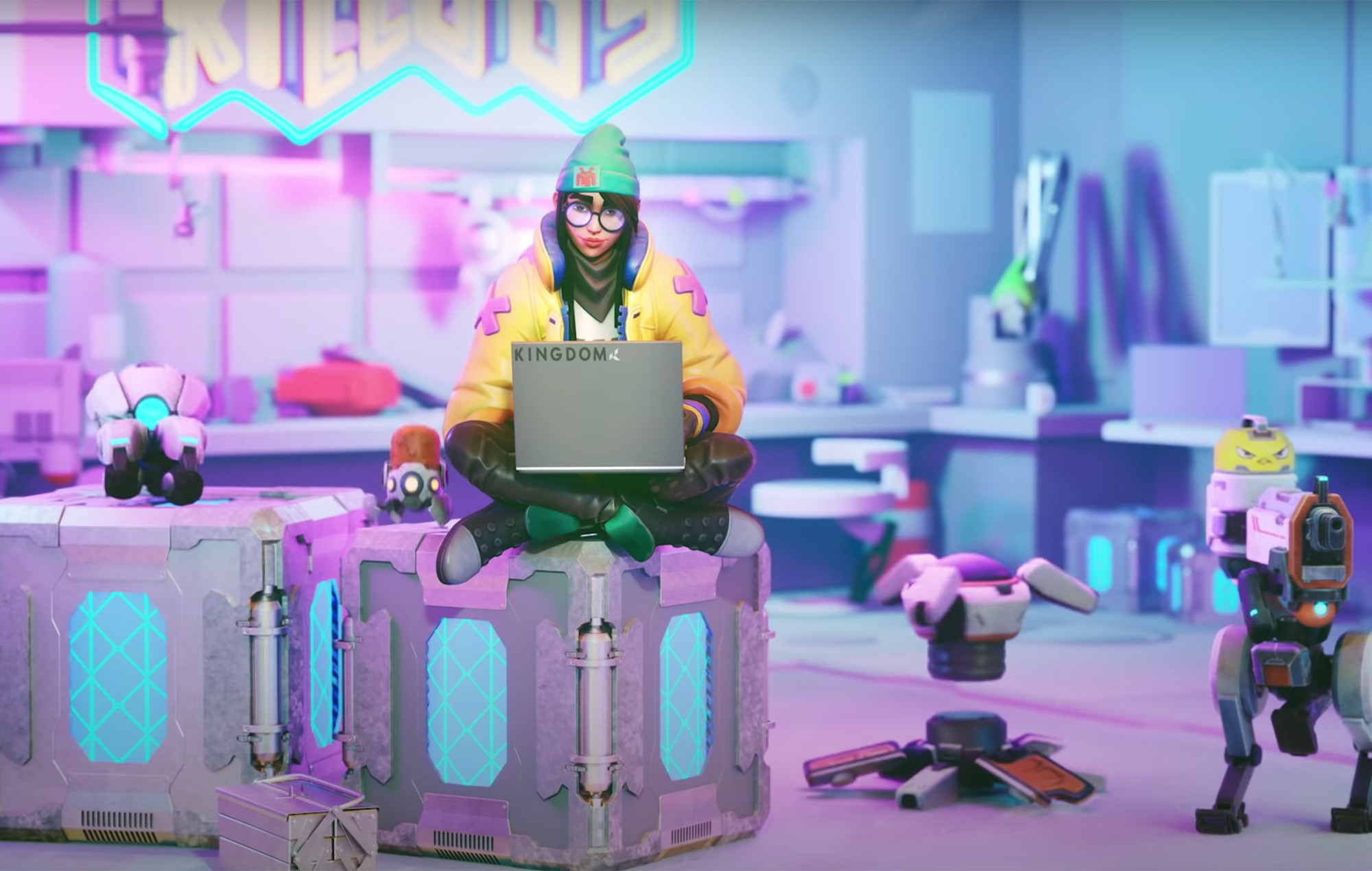 One of Windows 11’s core features is its Trusted Platform Module (TPM) which will make cheating in games like Valorant that much harder, since bans can apply to the computer and just not the offending account.

Released on October 5, Windows 11 (which is targeting gamers) will use a TPM to protect the data used to authenticate your PC. TPMs can also be used to store passwords, allow disk encryption and maintain platform integrity. This also means that, in theory, any bans can be extended to IP or hardware bans, rather than just stopping at whichever account incurred the infraction.

And while it can usually be turned off by cheaters, hackers and bad-actors, Riot Games are making a running TPM a requirement for anyone wanting to play Valorant on a PC using Windows 11.

There’s currently no word about Riot backdating this requirement to PCs running Windows 10 though.

As Anti-Cheat Police Department explain on Twitter, Riot’s anti-cheat Vanguard team are “yet again leading the anti-cheat industry in the right direction for competitive integrity.

Valorant has started to enforce both TPM and Secure boot if YOU are playing on Windows 11 to ensure a trusted platform when playing Valorant. @RiotVanguard team yet again leading the anti-cheat industry in the right direction for competitive integrity pic.twitter.com/qgTM1yNqdA

“This will make it much harder to cheat, and not only that HWID [Hardware ID] bans will finally not be bypassed due to how TPM works, but this strategy should be adopted. To every game,” ACPD tweeted in response.

“The battle against cheats is constantly evolving and we’re always working on better ways of accomplishing our goals,” said Riot Games earlier this year. “Cheating has gone from merely seeking control of game client memory to methods that attempt to modify the underlying operating system.”

In other news, it looks like a Texas Chainsaw Massacre game may be in development. The rumours started when Reddit users found out the website LeatherfaceTheGame.com led people to the homepage of Gun Media, a “concept design studio and publisher with a passion for horror”.