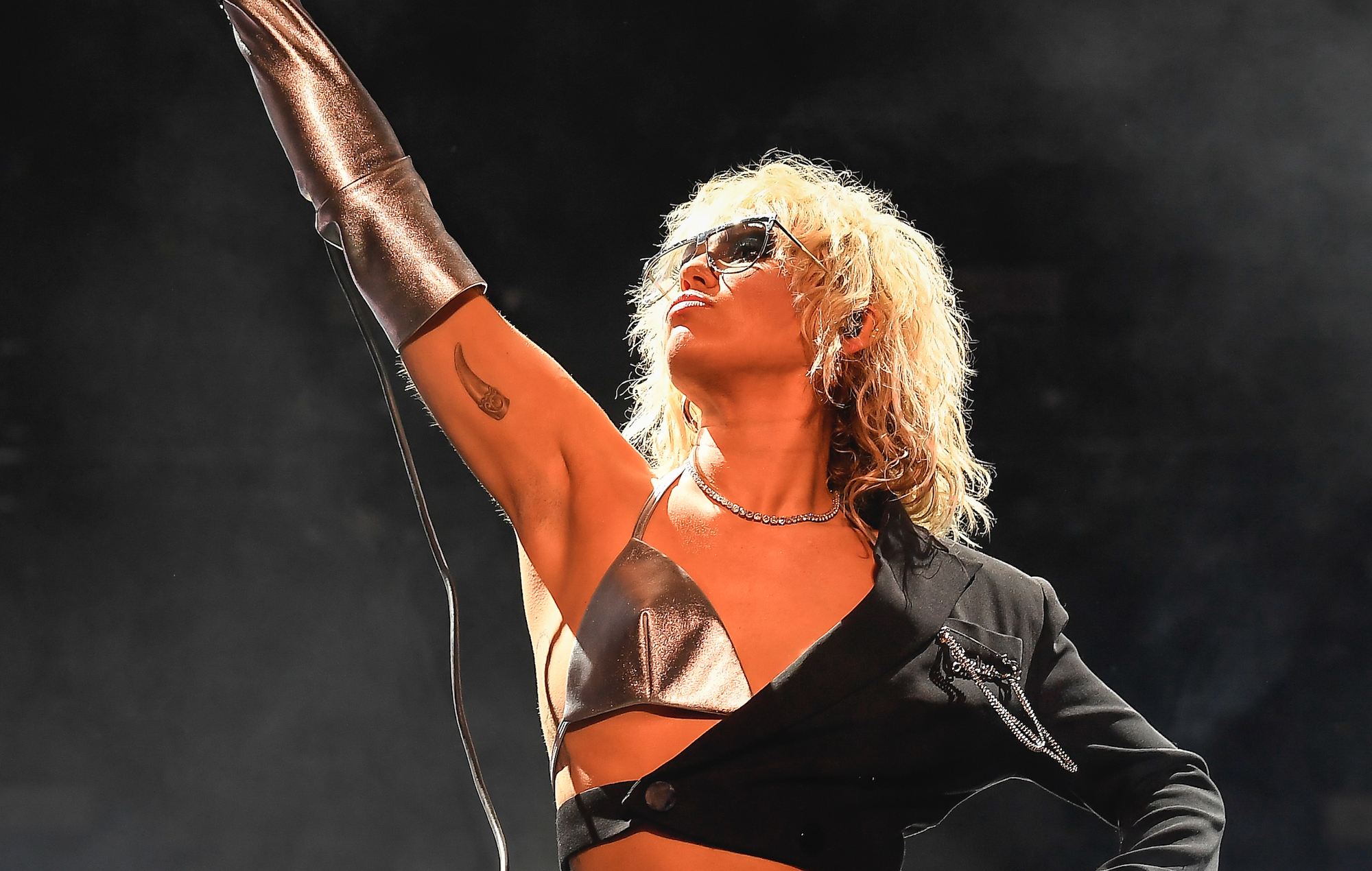 Miley Cyrus has delivered yet another cover of an alt-rock classic, this time putting her spin on Janis Joplin’s 1969 track ‘Maybe’ (itself a cover of The Chantels) for her performance at the 2021 BottleRock festival.

Introducing the track with a speech about embracing change, Cyrus said: “This song, to me, relates to the changes that I’ve been experiencing in my life, and the things that I’ve lost have come back in what I never knew I wanted or needed to gain.

“Even though sometimes it feels like we have to start from nothing, like with the house fire, and completely rebuild… That fire was almost three years ago and I’m just feeling like I’m starting to find my stability now. And so I want everyone to be patient – nothing worth anything happens overnight, it takes a lot of fucking effort and resilience.”

Take a look at fan-shot footage of Cyrus performing ‘Maybe’ below:

Elsewhere at BottleRock – which went down on Saturday (September 4) in California’s Napa Valley – Guns N’ Roses had their headline set cut short after they broke the event’s strict 10pm curfew.

The band were part-way through a performance of ‘Paradise City’ (with Foo Fighters frontman Dave Grohl making a guest appearance) when the power was shut off. Ironically, the exact same thing happened to Grohl and the Foos in 2017, when they too broke curfew.

Cyrus’ cover of ‘Maybe’ adds to a long list of tributes she’s performed thus far in 2021, including songs by the Pixies, the Cocteau Twins, Madonna, Cher, Dolly Parton, Queen and Mazzy Star.

Earlier this year, Cyrus reportedly secured a major new record deal after signing with Columbia Records. The singer dropped her seventh studio album, ‘Plastic Hearts’, back in November of 2020, earning a four-star review from NME.