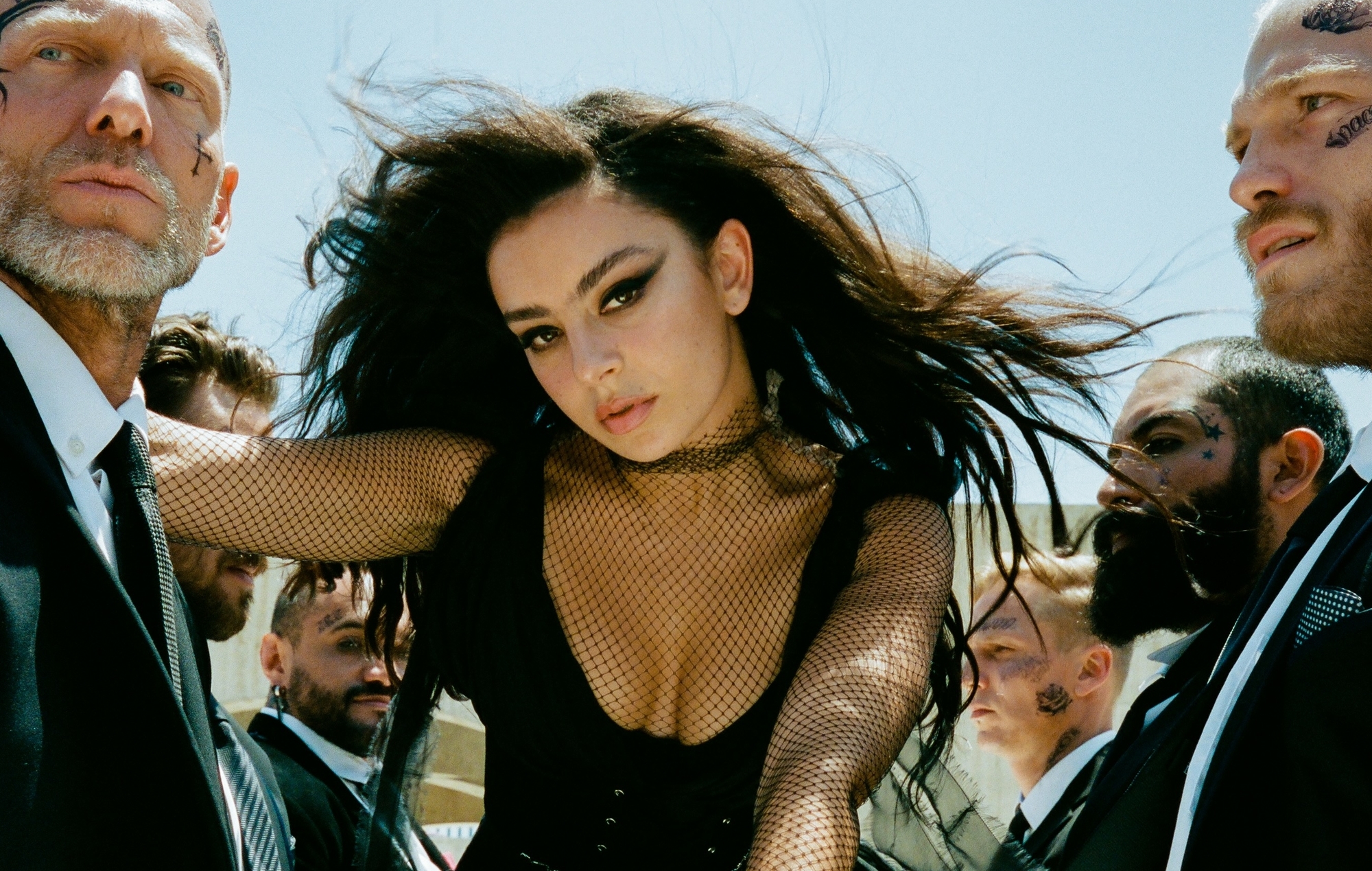 Charli XCX has released a brand new single called ‘Good Ones’ – watch the song’s “twisted” and “electrifying” video below.

“Today, I, the inimitable Charli XCX, am releasing a brand new single ‘Good Ones’, accompanied by a twisted, dramatic and quite frankly electrifying music video,” Charli XCX said in a statement.

Produced by Oscar Holter of Max Martin’s Wolf Cousins entity, Charli explained that ‘Good Ones’ is the first single of a “new chapter” that “embraces all that my life has to offer in today’s world – fame, glamour, inner demons and global hits”.

She added that the song laments her “inability to keep hold of healthy relationships, instead being endlessly drawn back to the dysfunctional and toxic”.

The song’s accompanying video was filmed in Mexico and co-directed with Hannah Lux Davis. Charli said of the “demonic” visuals: “The ‘Good Ones’ video sees me dramatically mourning the untimely loss of my partner as I battle with the realisation that once again I’ve abandoned the goodness in my life, in favour of the sinister, with a visual aesthetic that marks a new era of me: Charli XCX.”

Watch the video for ‘Good Ones’ below:

Charli has appeared to tease her forthcoming new album’s release date: March 18, 2022. It was displayed on a gravestone that had been engraved with the singer’s name as well as her birthday: August 2, 1992.

She also recently revealed that she is currently “very into making ultimate pop music”, adding: “I’m exploring what it means to be a pop star on a major label in a not very current way. And that’s really fun to me.”

Charli XCX is due to return to the stage in London on October 24 as part of her three-date ‘How I’m Feeling Now’ tour. She’ll play at the capital’s Lafayette venue, with gigs also scheduled for Los Angeles and New York.

Upon announcing the trio of “special” concerts last month, Charli told fans to “be ready” and “let battle commence”.