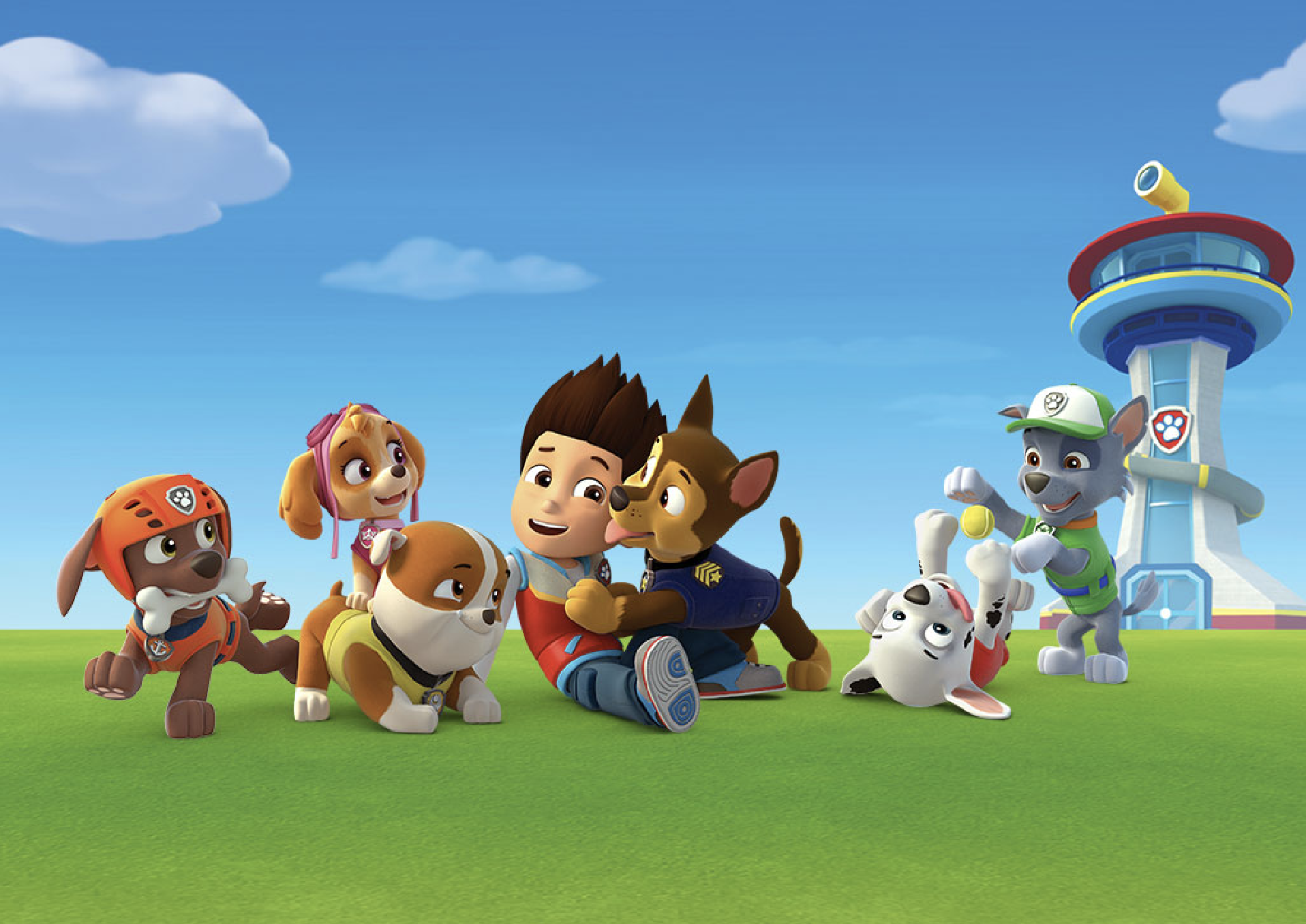 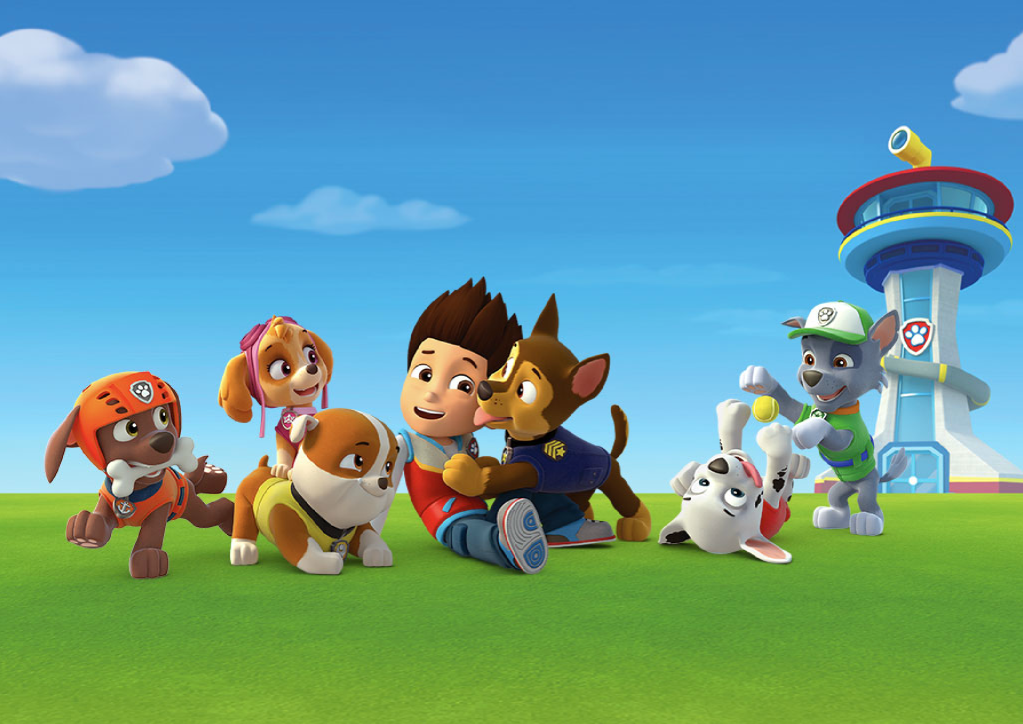 ViacomCBS CEO Bob Bakish was out beating the Wall Street drum for new Paramount boss Brian Robbins, who, he told investors, will lead “the film studio of the future.”

“He’s a franchise builder and he’s a collaborator. He has a broad and strong content track record. He’s done film, he’s done streaming, he’s done television, he’s done digital [and] over the past few years “he’s completely rebuilt the Nickelodeon pipeline… leveraging franchises and creating new hits,” Bakish told a virtual media conference hosted by Goldman Sachs in his first public comments about a management shift at the company.

Robbins last week added the role of Paramount CEO to his duties overseeing Nick and helping shepherd Paramount+. He replaced Jim Gianopolus, whom Bakish also praised for turning the studio around. “He entered Paramount [when it was] in a very different position, and is leaving it in great shape.”

Asked what Robbins will bring in his new role, Bakish said the exec, “really understands and values today’s multiplatform world. He sees the role of theatrical distribution as a powerful franchise builder… He knows how compelling content drives streaming and he understands how social media drives the mix.” Robbins’ expanded portfolio will give him “incredible resources” to pursue that along the lines of what the exec did with Paw Patrol: The Movie, Paramount’s first a day-and-date release and a trifecta winner — on streaming, in theaters and on shelves, driving consumer product sales.

As ViacomCBS experiments with release strategies. Bakish said day-and-date is “a very good model for kids and family films, particularly in these Covid-impacted times.”

Paramount+ exclusives work well with lower budget fare like upcoming Paranormal Activity: Next of Kin and The In Between. For most others — and in general for bigger films like A Quite Place Part II — “I tend to think 45-days is the sweet spot for driving theatrical and streaming growth,” Bakish said.

“As we do that, theatrical definitely still matters.”