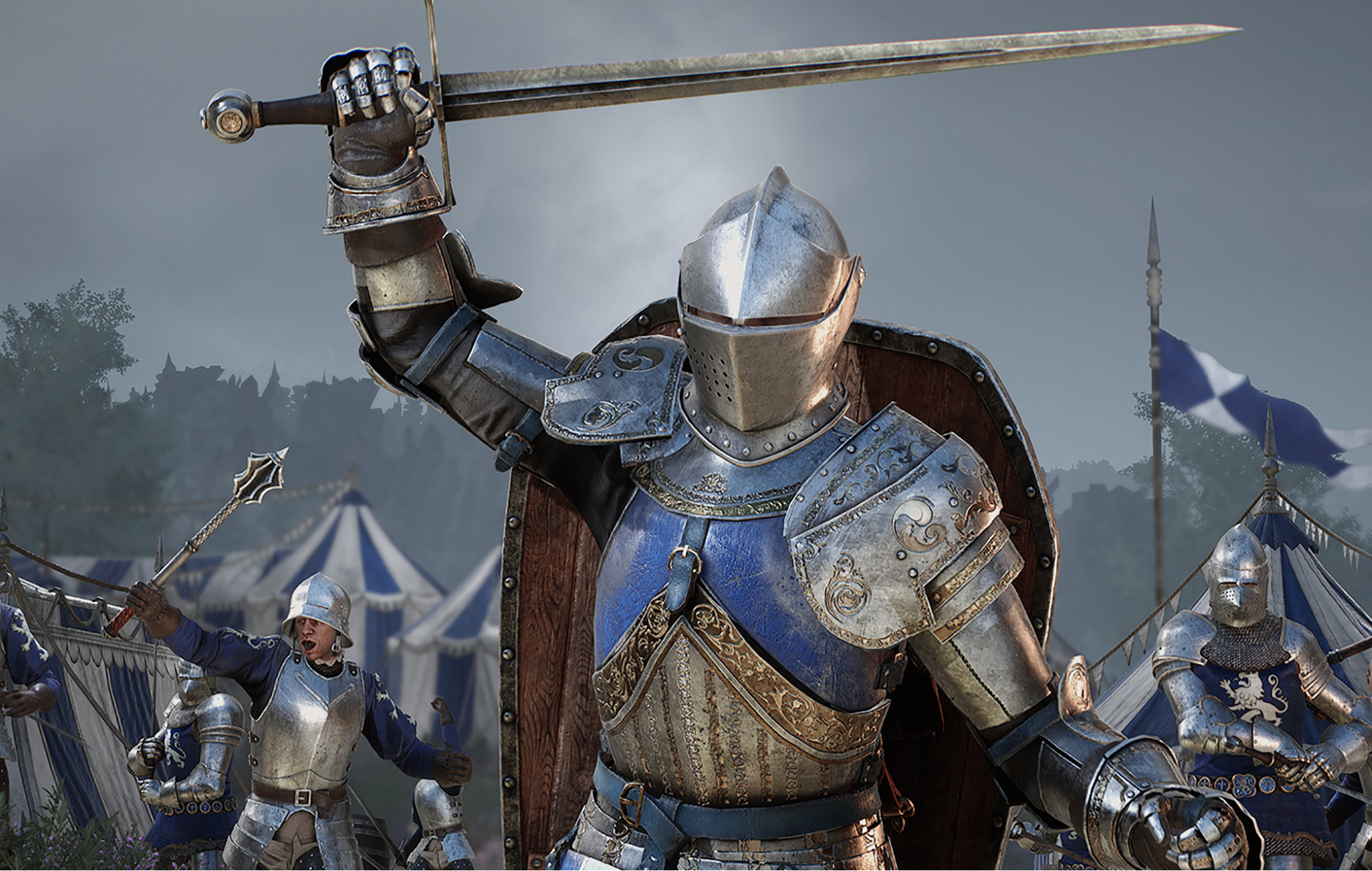 Tripwire Interactive has announced that CEO John Gibson has “stepped down” from his position at the company, following a comment he made supporting a controversial anti-abortion law that passed in Texas.

In a statement shared earlier today (September 7), Tripwire Interactive has distanced itself from comments made by Gibson and announced that he has been replaced by Alan Wilson, who will act as interim CEO. Addressing the views shared by Gibson, Tripwire said:

“The comments given by John Gibson are of his own opinion, and do not reflect those of Tripwire Interactive as a company. His comments disregarded the values of our whole team, our partners and much of our broader community.”

A statement regarding recent events.

Adding that leadership at Tripwire is “deeply sorry” and committed to taking “swift action”, the statement notes that John Gibson has stepped down as CEO “effective immediately”.

His interim successor Alan Wilson has been at Tripwire since it launched in 2005 and will work to “address concerns” raised by employees and partners over the last day.

This will likely include reaching out to Shipwright Studios – who worked on Chivalry 2 and Maneater with Tripwire – after the studio moved to cancel all existing contracts “effective immediately” following Gibson’s stance. On the community side, CohhCarnage – a Twitch streamer with over 1.4million followers – announced that he would be boycotting Tripwire due to the controversy.

Internally, Tripwire will be hosting a company-wide meeting to create an “open dialogue with Tripwire leadership and all employees.”

In other news, Cookie Clicker has overtaken games like Rocket League and Rainbow Six Siege to become one of the most played games on Steam right now. While the game was first released as a browser game back in 2013, it has received a significant second wind since joining Valve‘s storefront.