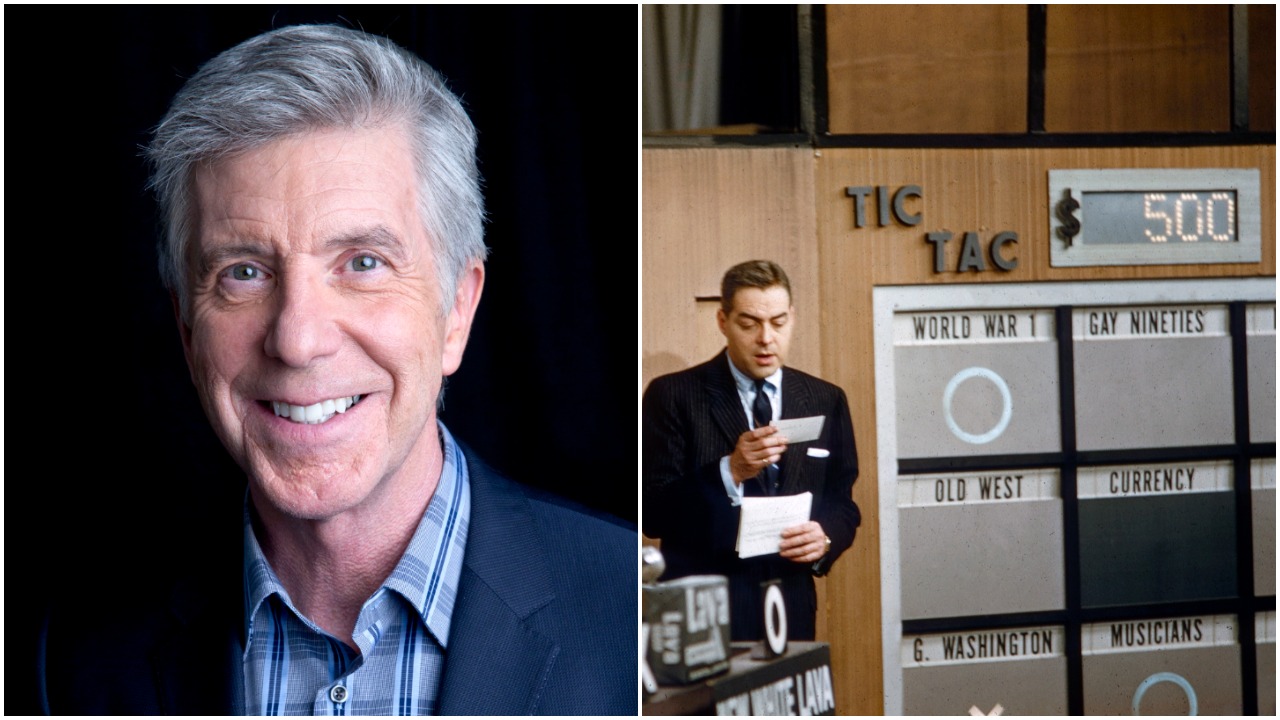 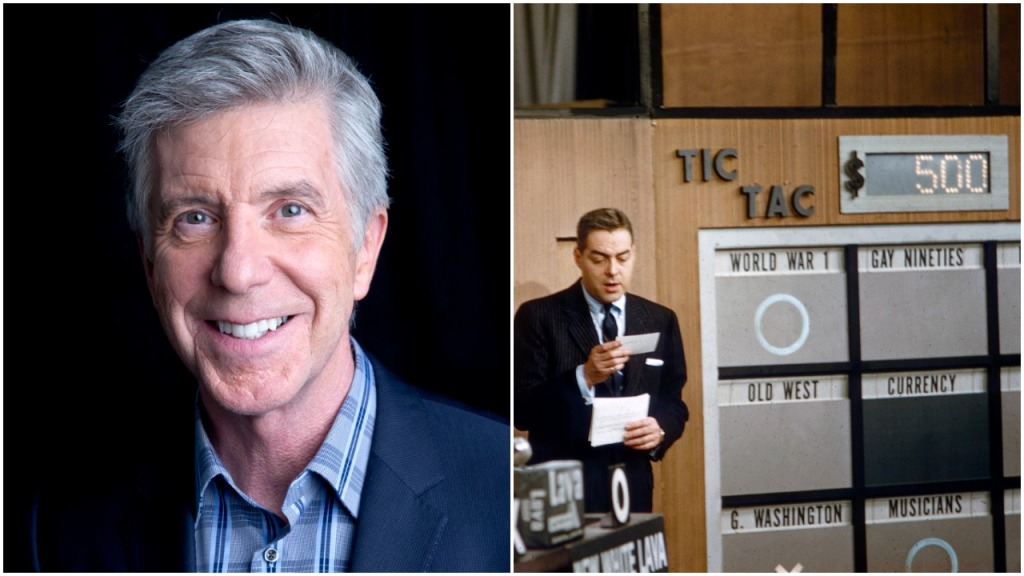 EXCLUSIVE: Former Dancing with the Stars host Tom Bergeron is hosting a new take on Tic-Tac-Dough that is in the works at NBCUniversal.

The ex-Hollywood Squares man has teamed up with former Wheel of Fortune and Jeopardy! exec producer Harry Friedman and Village Roadshow Television on the project, which is being piloted at the company, sources told Deadline.

Based on the classic tic-tac-toe game, Tic-Tac-Dough sees contestants answering questions in various categories in order to put an X or an O on the board.

The series had a number of different incarnations; it began on NBC from 1956-59 with both a daytime and primetime version before moving to CBS for a primetime run 1978, followed by a syndicated run through 1986. A second syndicated series was also produced in 1990.

It originally was produced by Barry & Enright Productions, the company run by Jack Barry and Dan Enright.

Bergeron, who hosted ABC dancing competition Dancing with the Stars from 2005-19, has been teasing his return to television for a few months and filmed the pilot over the summer. It is the first project for Friedman since he retired as EP of Wheel of Fortune and Jeopardy! in May 2020.

Tic-Tac-Dough is the latest non-scripted television project for Village Roadshow Television, which produces Capital One College Bowl, hosted by Peyton and Cooper Manning, for NBC.

Bergeron recently told Bob Saget on the latter’s podcast he’s waiting to hear whether it’s picked up. “We’re hearing, as one does in Hollywood, that there’s ‘great buzz,’ but I’m a New Englander so it’s not real until it’s real,” he said. “It was a good sign that another NBC show called and asked if I’d be available to come by and do a cameo.”

Bergeron added: “The nicest thing for me is I’m working with Harry Friedman. What was fun for me was to get back on a stage and know that it was still fun and know that I could still break up the crew. It’s important to me that the environment be good for everybody. We shot on a Monday and Tuesday back in June, and the best response I got was when I was walking back to my car and one of the young production assistants came up to me and said, ‘Everybody is having such a good time and it’s a Monday.’ That’s the best.

“At this particular point in my career, I’m just looking to have a good time,” he added. “I don’t need to host anything anymore — the only reason I agreed to this particular project was because of who came and asked me. When Harry Friedman shows up, who is the Obi-Wan Kenobi of that genre, and he’s excited by it, that’s a persuasive argument.”