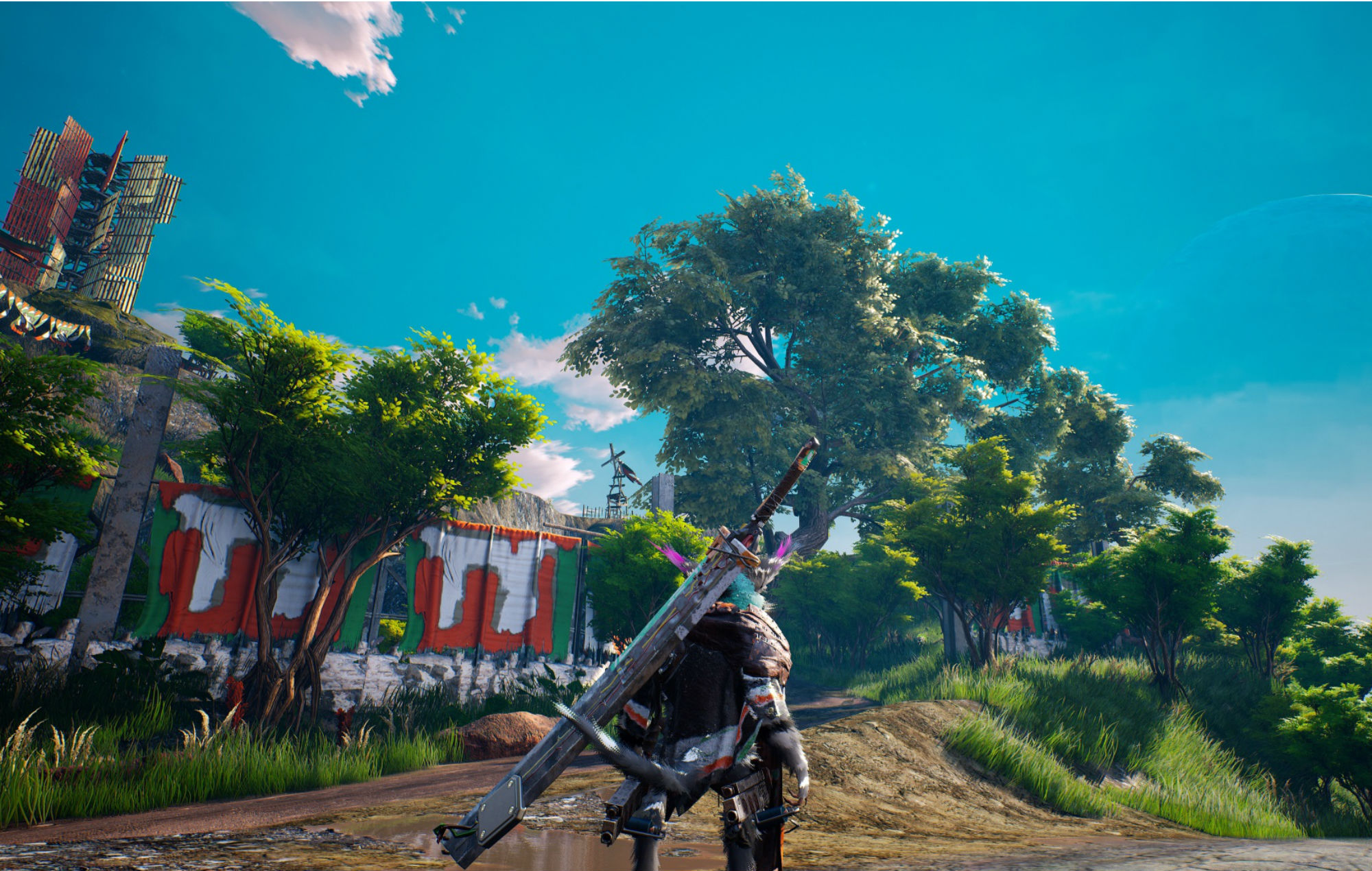 THQ Nordic will be hosting its first-ever digital showcase, which will include six new game announcements, on September 17.

Geoff Keighley of The Game Awards will host the presentation. As reported by VGC, these announcements “will take you on a journey through time and space,” according to THQ Nordic. It will also include the “return of legendary franchises, including some for which fans have been waiting decades to get their hands on a new instalment”, and sequels to “beloved games.”

THQ Nordic came to be when Nordic Games acquired all of the leftover properties when THQ went bankrupt in 2013. The company eventually acquired the THQ trademark and rebranded as THQ Nordic. It has published numerous games over the years and has 19 development studios under its banner.

THQ Nordic’s Biomutant celebrated 1million sales last month. The game was originally released in May of this year and recovered its development costs within the first week on the market.

A report from parent company Embracer Group said that “The main revenue driver in the quarter was the release of Biomutant from our internal studio Experiment 101. So far, the game has sold more than one million copies. The full investment into development and marketing as well as the acquisition cost for Experiment 101 and the IP, was recouped within a week after launch.”

Elsewhere, The #ADayOffTwitch protest has had a significant effect on concurrent Twitch views.