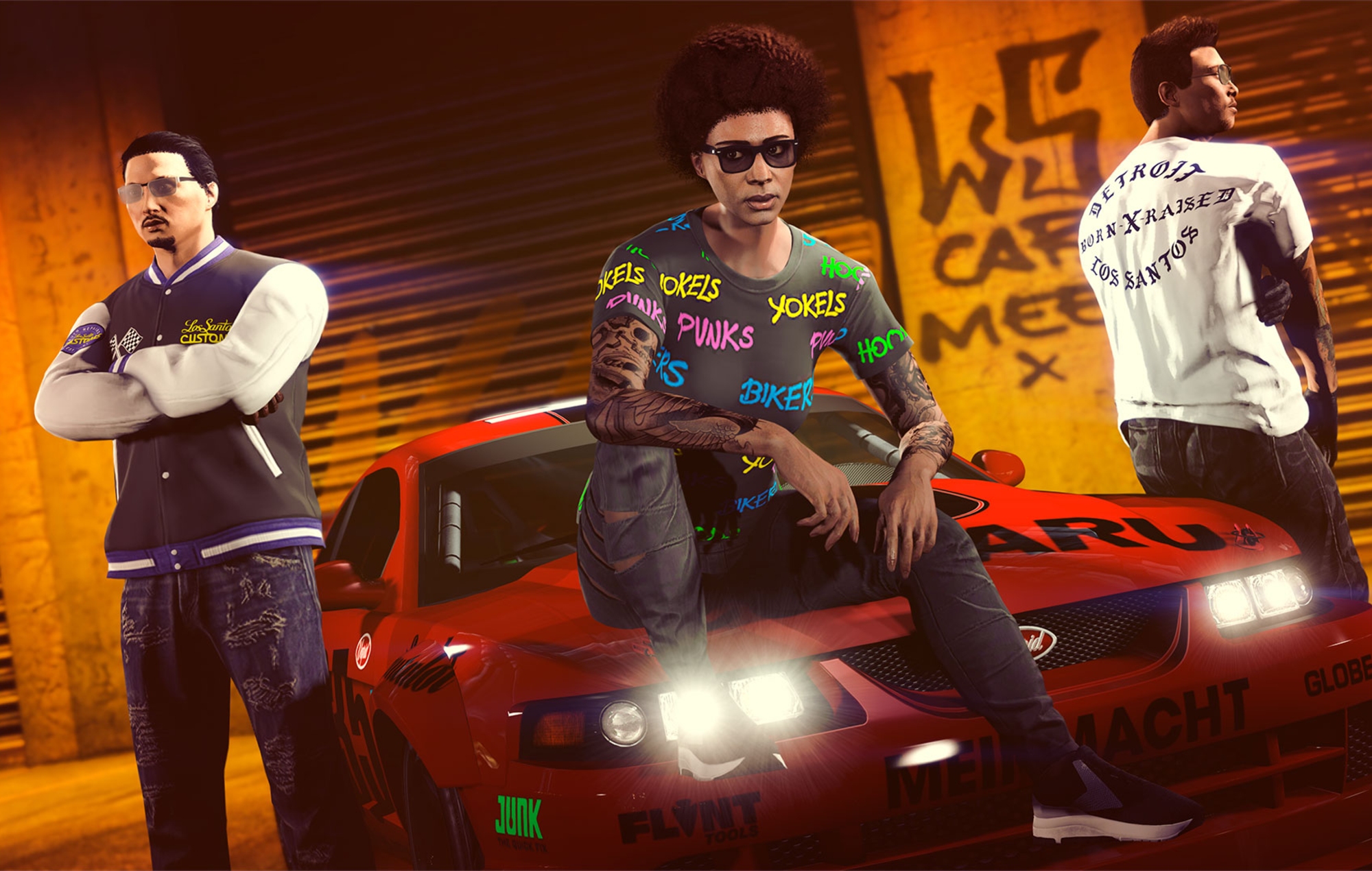 The latest GTA Online update has players hit the Union Depository in a new contract and changes up the prizes and reward bonuses available across the game.

Released today (September 2), the biggest part of this week’s GTA Online update is the chance for players to take an all-new Los Santos Tuners contract out to steal gold from the Union Depository. Players last robbed the location in the single-player campaign for GTA V, where it was one of the final – and hardest – locations left to steal from.

Before stealing the gold, players will need to carry out a series of preparatory missions to ensure everything goes smoothly.

The Union Depository Contract is now available. (+2x on Contracts)

Twitter user Tez2 has shared that the update also offers up the “powerful, intimidating and a little sadistic” Cypher sports car for GTA$1,550,000 – GTA$1,162,5000 at Legendary Motorsport. It can also be won as a prize for any players who can come first in five street races. For players who prefer to chance a new vehicle through luckier means, the Landstalker XL SUV is up for grabs as this week’s podium vehicle at the Diamond Casino’s lucky wheel.

Like every GTA Online weekly update, the patch comes with a change in bonus game mode rewards. Cash rewards and RP are tripled on the Tiny Racers adversary mode, while Auto Shop contracts and DJ request missions will offer double rewards.

Finally, would-be getaway drivers can try out the Dominator GTT, Previon and aforementioned Cypher at the Test Track, which is located at the LS Car Meet.

In other news, a PlayStation Showcase has been announced for next week (September 9). The event will last for roughly 40 minutes and will include a look at “plenty of great PS5 games from developers large and small.”