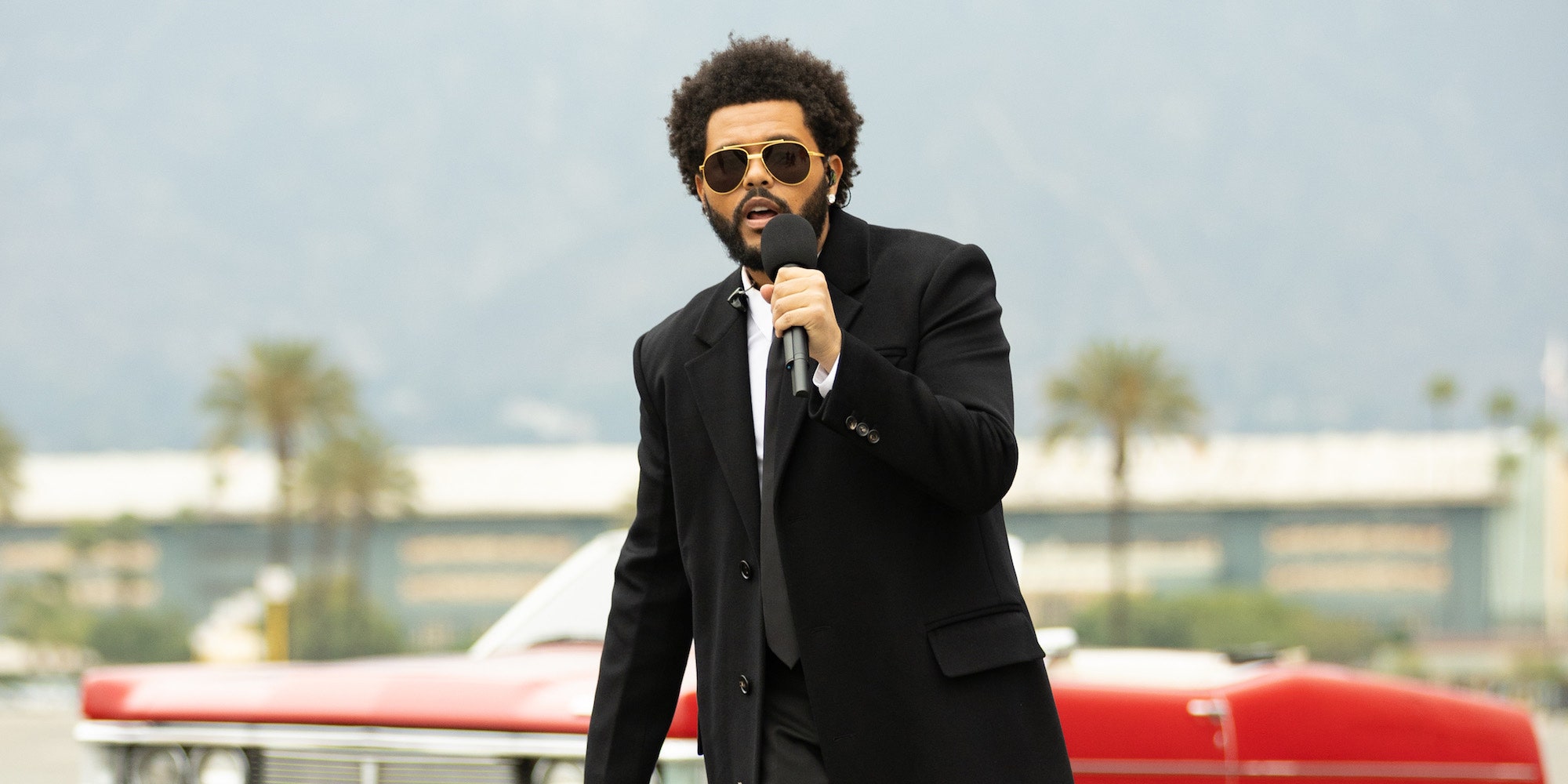 The Weeknd, Nicolás Jaar, and Frank Dukes have been sued by producers Suniel Fox and Henry Strange for copyright infringement, Pitchfork can confirm. The complaint was filed September 17 in Los Angeles Federal Court, and alleges that the Weeknd’s 2018 My Dear Melancholy, track “Call Out My Name” is “strikingly and/or substantially similar, if not identical” to Fox and Strange’s 2015 track “Vibeking.” The suit points out a number of compositional similarities between the songs. “Both works are in a minor key,” it reads. “Both works are in a 6/8 meter that is less common in popular music. Both works are played at a similar tempo. And both works use features of electronica, ambience, pop, hip-hop, rock, and R&B to achieve a particular atmospheric and melancholic sound.” Find the full complaint below.

Elsewhere in the suit, Fox and Strange allege that the Weeknd’s song uses the same scale degrees as “Vibeking,” specifically in the melody of the hook. The complaint also states that the Weeknd and his co-writers created the song “without a license, authorization, or consent from Plaintiffs.” The suit also includes musical charts comparing the notation between the two songs.

Pitchfork has reached out to representatives for the Weeknd as well as Suniel Fox and Henry Strange for further comment.