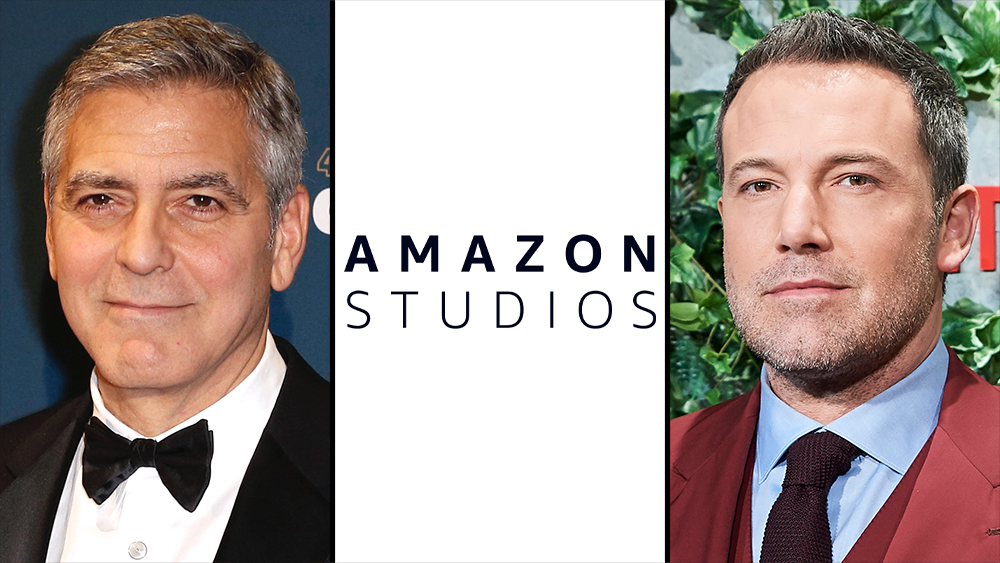 The coming-of-age drama penned by Oscar winner William Monahan (The Departed, The Gambler) will hit L.A. and NY theaters in limited release on December 17, opening nationwide on December 22. The film will be available globally for streaming via Amazon Prime Video on January 7.

Clooney’s follow-up to Netflix sci-fi pic The Midnight Sky is based on Pulitzer Prize winner J.R. Moehringer’s bestselling memoir of the same name. It tells the story of J.R. (Sheridan), a boy growing up in Long Island who seeks out father figures among the patrons at his uncle Charlie’s (Affleck) bar. As his mother (Rabe) struggles to provide her son with opportunities denied to her—and to leave the rundown home of her father (Christopher Lloyd)—J.R. begins to pursue his romantic and professional dreams.

Clooeny and Grant Heslov produced the film through their company Smokehouse Pictures, alongside Ted Hope, with Moehringer and Barbara A. Hall serving as executive producers.

Check out the first image from The Tender Bar, unveiled today by Amazon, above.