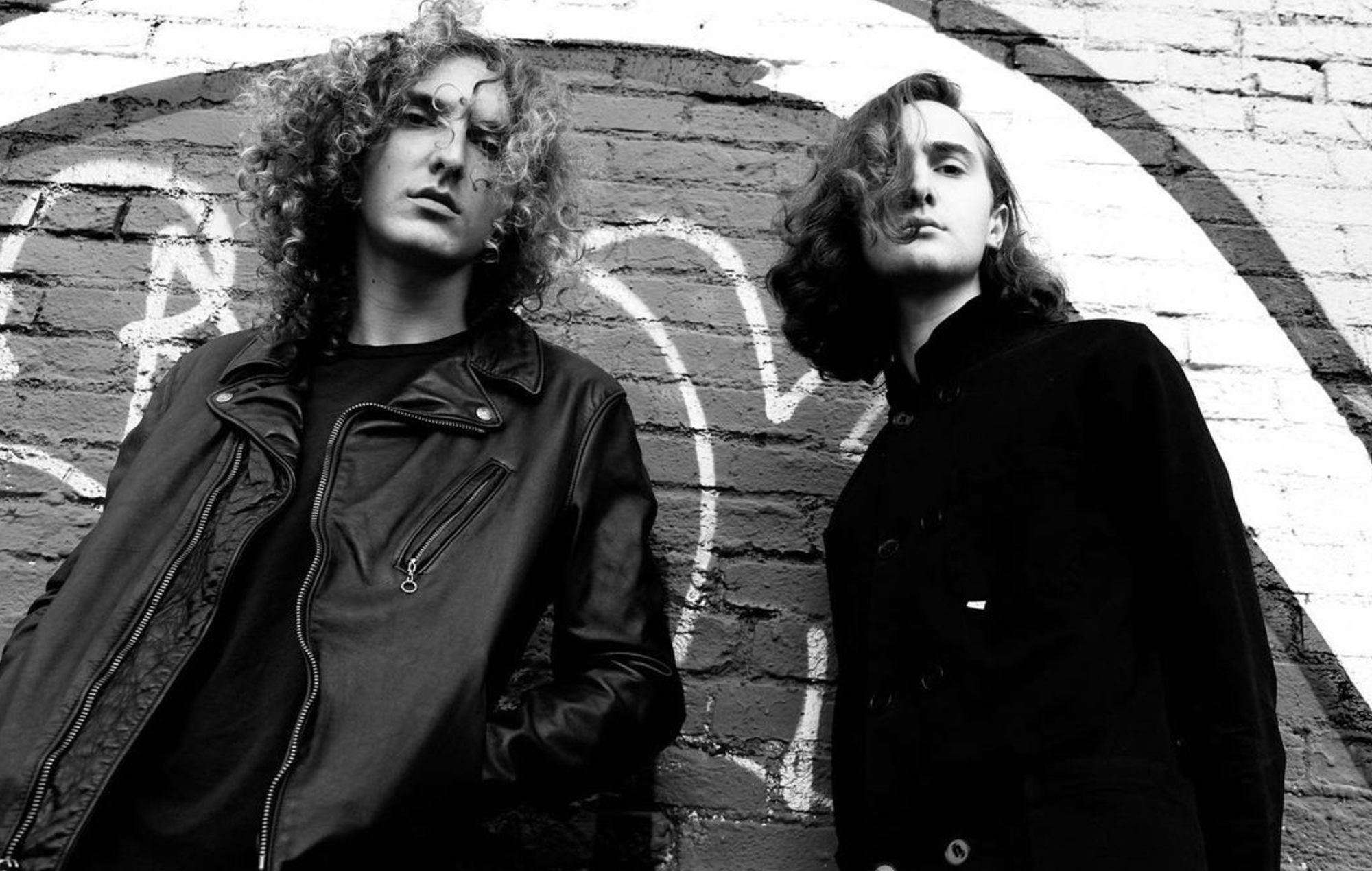 The band – consisting of Layne Ulrich on bass and vocals, and Myles on drums – took to Instagram yesterday (September 1) to share a snippet of a new song entitled ‘Respecter’.

While Taipei Houston have not confirmed any firm dates for their releases, they did tease on social media last week that they will put out “new music soon”. They also shared that they will be performing their first show next week (September 9) at Alex’s Bar in Long Beach, California.

Last April, Ulrich’s sons shared a cover of The Beatles’ ‘Eleanor Rigby’, though not under the name Taipei Houston. Lars described the cover as an “insane, three-minute Blue Cheer, crazy, garage-rock version” to Rolling Stone. “You know what, boys? You done me proud,” the drummer added.

Layne and Myles Ulrich aren’t the first children of a Metallica member to follow in their father’s footsteps and form a band. Bassist Rob Trujillo’s son Tye plays bass in OTTTO and Blu Weekend alongside the late Scott Weiland’s son Noah.

Lars Ulrich recently paid tribute to The Rolling Stones’ late drummer Charlie Watts, who died at the age of 80 last week. Ulrich called Watts “a significant part of [the Stones’] sound, and an underrated part of their sound”.

On the Metallica front, the iconic thrash metal band are set to release ‘The Metallica Blacklist’ digitally on September 10 with a physical release following on October 1.

‘The Metallica Blacklist’ is a deluxe compilation of songs from their self-titled album covered by 50 musicians, including the likes of St. Vincent, Mac Demarco, Phoebe Bridgers, Corey Taylor, and Kamasi Washington.