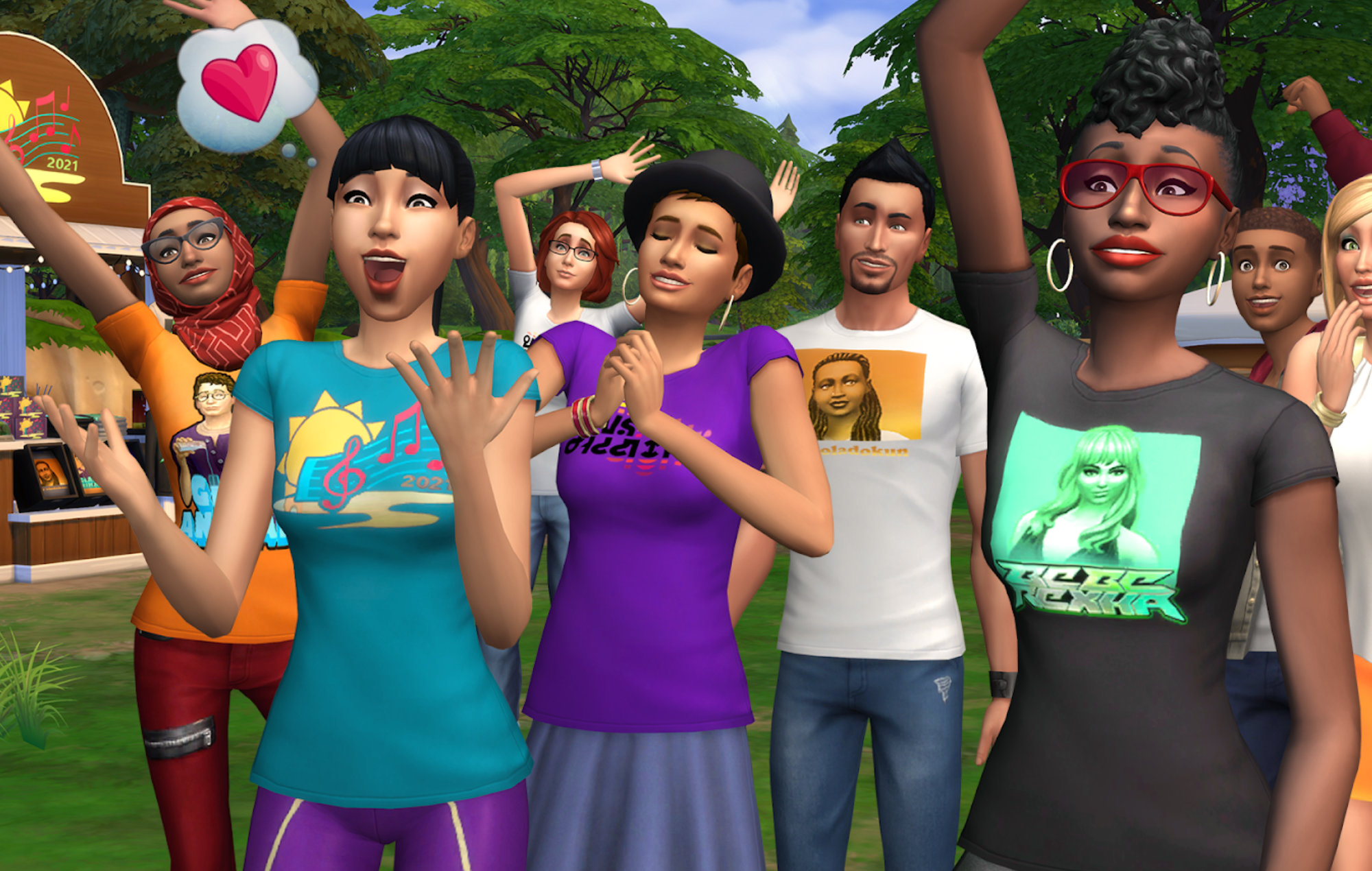 The Sims 4‘s Spa Day expansion pack is gaining a huge content update next week according to a recent Maxis livestream.

Originally spotted by Eurogamer, last night’s livestream provided details on the content update for the 2015 expansion pack, with a wealth of new features and improvements offered for free to existing owners.

Previously, the Spa Day expansion pack for The Sims 4 focused on health and relaxation and that trend has continued with this hefty content update. Providing better integration with the main game, there’s a new High Maintenance trait that can be improved with a day at the spa, with the old Wellness skill now expanded to include child Sims as well as adults.

It’s all in a bid to encourage Sims to take advantage of the spa, as well as partake in yoga and meditation.

Three new Wellness-themed aspirations are included with Zen Gurus able to share their mastery of Wellness through training a successor. There’s also a new Self-Care Specialist who is focused on making money through Wellness. Finally, there’s Inner Peace which aims to bring harmony to a Sim’s life by reducing the impact of negative emotions.

Almost all Wellness skill items will now provide ways to make money, including massage chairs, tables, yoga mats, and meditation stools, with portable options allowing players to run their own pop-up businesses relating to Wellness. It will also be possible for players to advertise their services through the game’s social media to gain new customers. Another new trait known as the Spa Membership trait gives players the chance to avoid fees if they want to regularly partake in a spa session.

New items such as face masks, pedicures, and variants for spa-themed furniture are also available through the content update. Players can also customise their nail colours, shapes, and designs too, with some of the ideas created by modder Ebonix, who has previously made a name for themselves in the field.

Four new nail options will be available to owners of The Sims 4 base game with the rest exclusive to the Spa Day Game Pack. The content update launches on Tuesday 7th September for PC, Mac, Xbox, and PlayStation.

The news follows a blog post from Maxis explaining that the game’s roadmap is focusing on improving content already in the game.