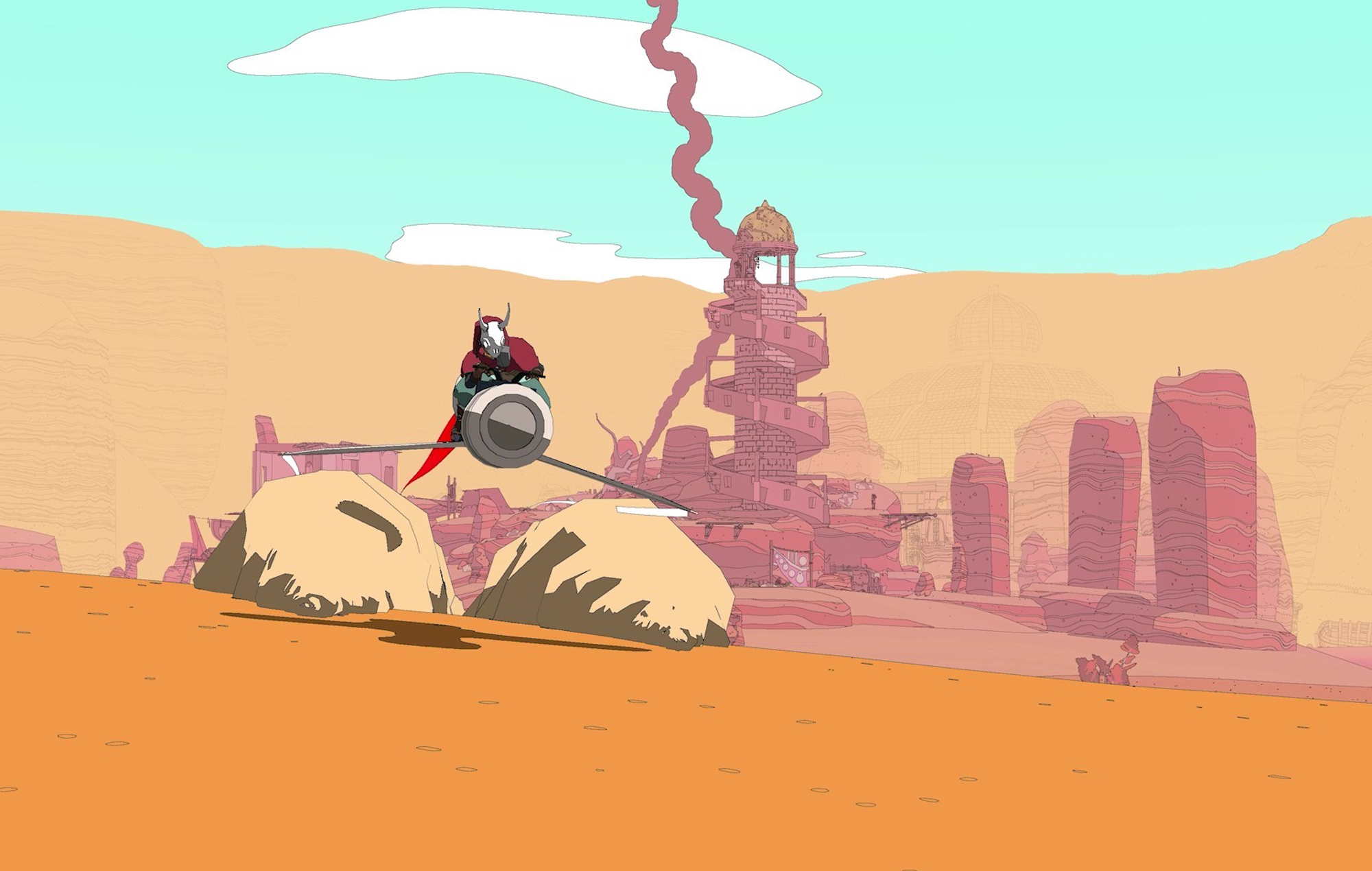 The open-world exploration indie game Sable is back again with another limited time demo.

Earlier this year, developer Shedworks released a short demo for its upcoming indie title allowing players to experience the game for the first time. Now the developer has re-released the demo, letting those who didn’t get a chance to play in June to play now.

In a Steam community post, Shedworks said: “Sable is taking part in The Indie Houses Direct which kicks off today and as part of that, we are reactivating the demo. So if you missed out on the first round of the demo, or if you want to play it again – now is the time!”

The Sable demo will run from today, September 1 through to September 7 on Steam.

The developer has also created and shared some brand new Sable wallpapers for both mobile devices and PC to celebrate the re-release of the demo.

Sable is set to launch on September 23 for PC, PS4, Xbox One, and Xbox Series X|S. The indie game finds the player embarking on a journey guiding the protagonist Sable through her Gliding; a rite of passage that will take her across deserts and various landscapes.

As the developer mentioned, this is part of The Indie Houses Direct, a publisher collective celebrating indie games. During this event, seven publishers have made 38 game demos available for players to check out on Steam.