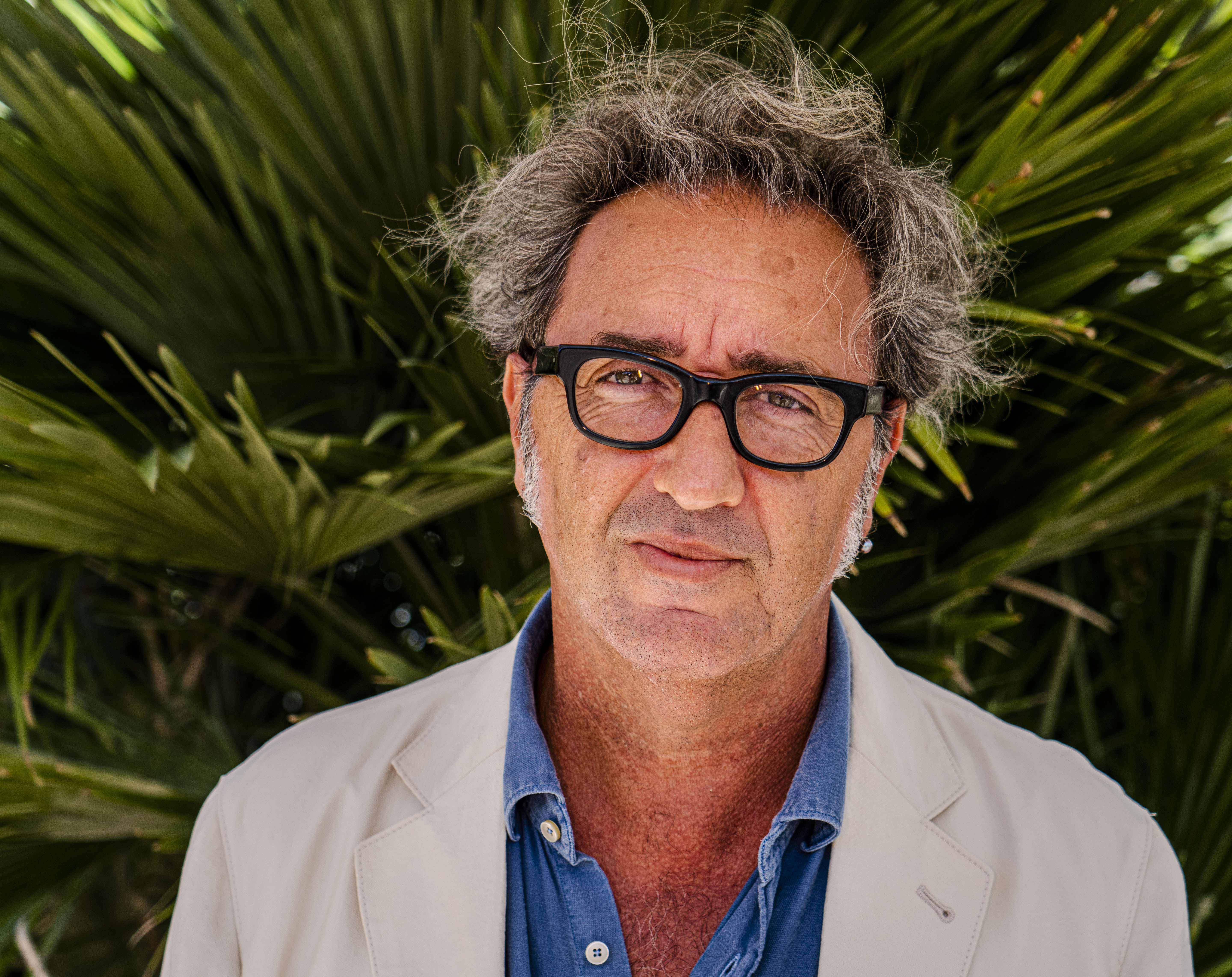 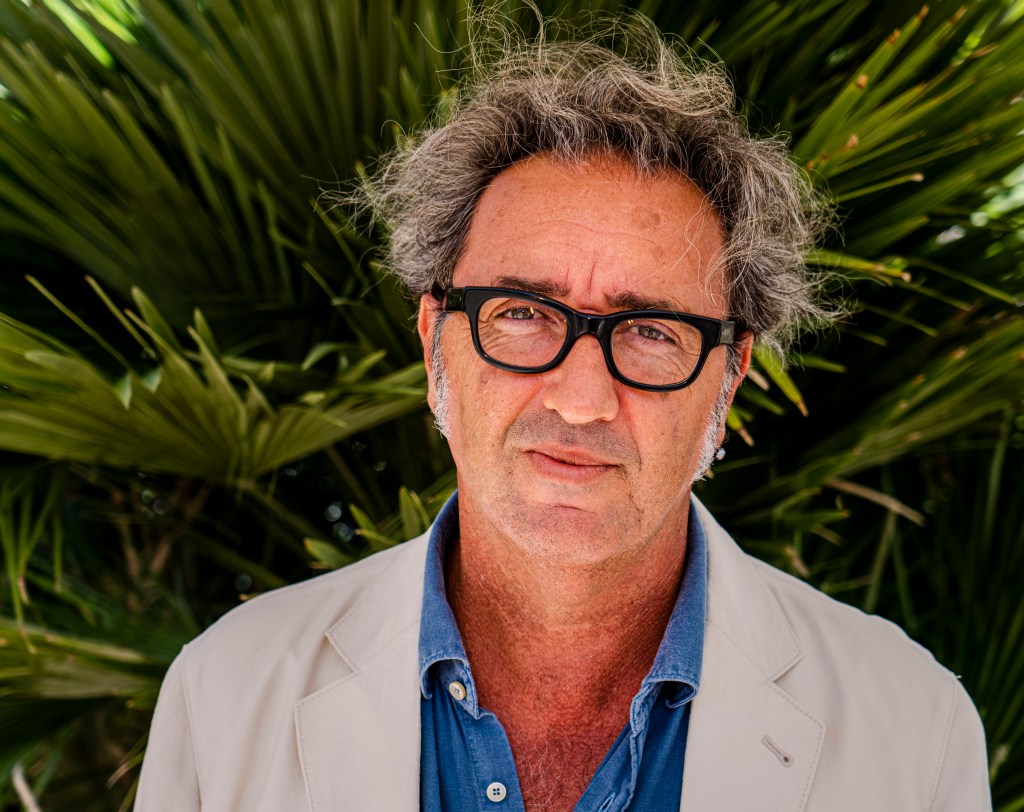 Twenty years ago, Paolo Sorrentino began his relationship with the Venice Film Festival when he brought his feature directorial debut, One Man Up, to the Lido. This year, The Great Beauty Oscar winner is in town with The Hand Of God, an autobiographical drama that recounts the filmmaker’s own youth and the tragedy of losing his parents as a teenager.

Sorrentino told the press corps this afternoon that he finally felt able to tell the story, “perhaps because I am the right age to do it. I turned 50 last year and I thought I was mature enough to face such a personal film. A dear colleague told me I never make anything that is very personal, and I thought it was a challenge to grasp.”

Asked if this sort of project marks a shift in direction for his future films, Sorrentino said, “I came here 20 years ago right at the beginning, and I like to think this might be another first beginning.”

‘Dune’ & ‘Star Wars’ Actor Oscar Isaac On ‘The Card Counter’: “I Was Desperate To Do A Character Study” — Venice Film Festival

Praised for his bravery by the actors on the dais — including his frequent collaborator Toni Servillo — Sorrentino mused, “I am fearful in life, but in films I am quite brave I think. Perhaps I shouldn’t talk about that, but here the bravery that was asked was a little bit different. The bravery came out in writing the screenplay rather than in the filming,” which becomes quite technical.

The title refers to an expression used by late Argentine superstar football player Diego Maradona who went to play in Sorrentino’s hometown of Naples in 1984. Maradona was also inadvertently responsible for Sorrentino not meeting the same fate as his parents since the young man (here played by Filippo Scotti) opted to stay home and watch a football match rather than travel with them to the mountains. Sorrentino remarked on the title today calling it “a beautiful expression, paradoxical because it was said by a football player about the only part of the body that can’t be used in football. It’s a beautiful metaphor, an emblem, a title that relates to chance or to divinity if you believe in that. I believe in the semi-divine power of Maradona.”

Netflix is releasing The Hand Of God in select cinemas in Italy on November 24, followed by the rest of the world on December 3 and on Netflix on December 15.