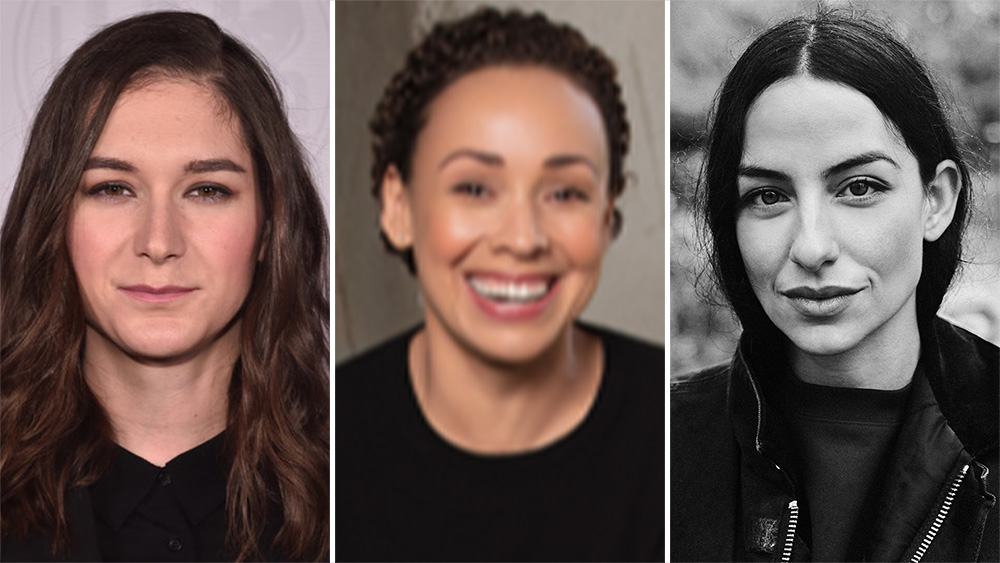 Written by Hannah and Macmanus and produced by UCP, The Girl From Plainville stars Fanning as Michelle Carter and is inspired by the true story of her controversial “texting suicide” case. Based off the Esquire article by Jesse Barron, the limited series will explore Carter’s relationship with Conrad “Coco” Roy III (Ryan) and the events that led to his death and, later, her controversial conviction of involuntary manslaughter.

Hannah and Macmanus serve as co-showrunners and executive produce with Fanning and Echo Lake’s Brittany Kahan Ward. Consulting producers include Barron and Erin Lee Carr (I Love You, Now Die). Kelly Funke will oversee for Macmanus’ Littleton Road Productions. UCP, a division of Universal Studio Group, is the studio.

Fuentes is an NAACP Image Award and three-time Daytime Emmy nominated television and theater director. She is repped by UTA, Range Media Partners and Ziffren Brittenham.

Cholodenko is repped by ICM Partners and attorney David Colden.