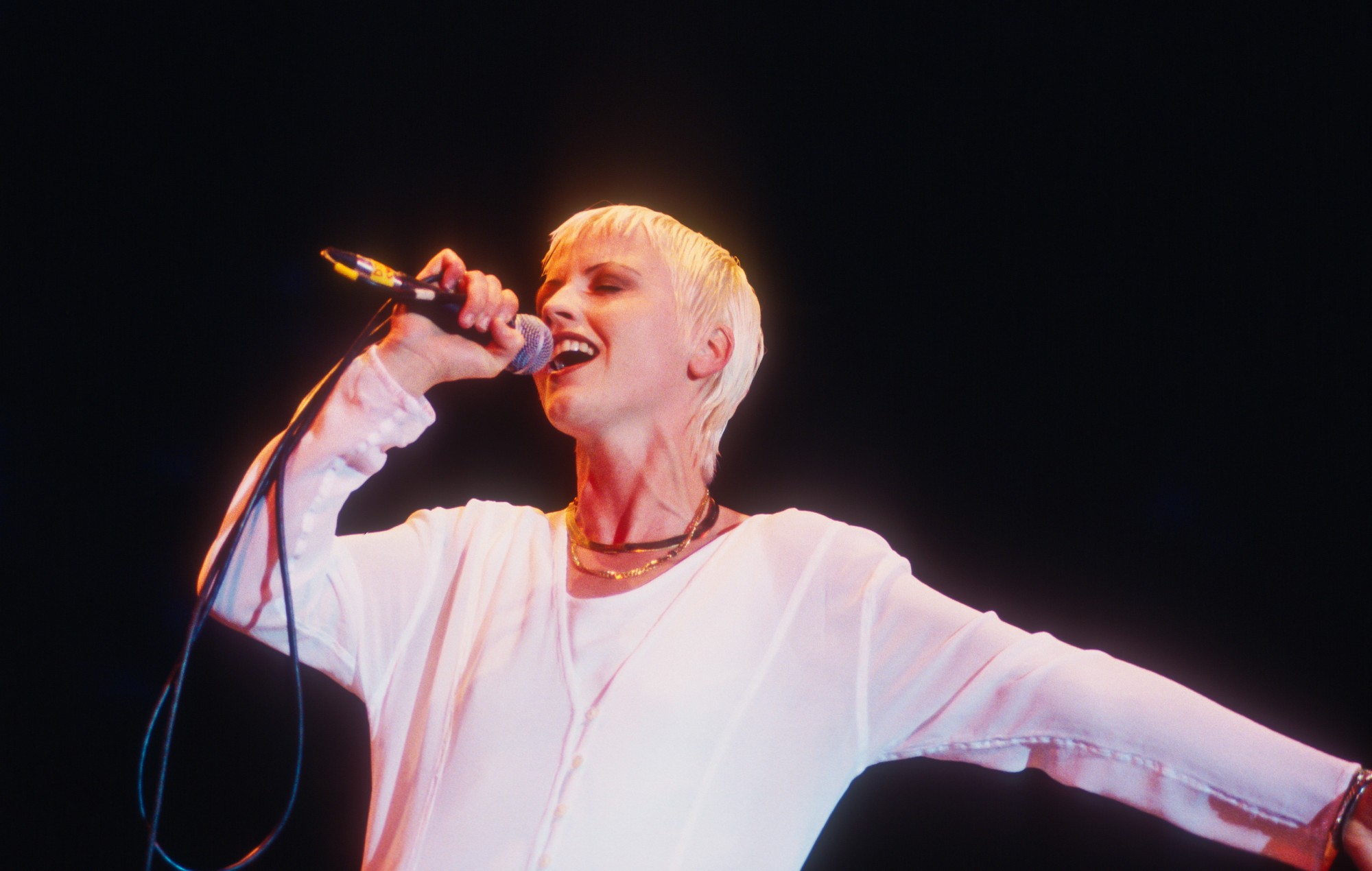 The Cranberries have commemorated what would’ve been late frontwoman Dolores O’Riordan’s 50th birthday with a new music video and a playlist.

Compiling a playlist of selected songs from throughout their discography, the band took to Facebook to share and wish Dolores a happy 50th birthday.

“In order to celebrate all that she inspired and the joy that she has given on her 50th Birthday, her bandmates, friends and family, have pulled together a brand new playlist called ‘Remembering Dolores’ which is available now on all streaming platforms,” the band wrote.

Posted by The Cranberries on Monday, September 6, 2021

The playlist leads with ‘Never Grow Old’, the opening track from the band’s fifth album ‘Wake Up And Smell The Coffee’. The song, which will turn 20 along with the album this October, has also been given a new music video compiled of never-before-seen archival footage.

The video opens with footage of O’Riordan wearing an apron and rubber gloves, while the rest of the band sits behind her. As she polishes a beam, she looks to the camera and says, “Sorry we can’t be with you but, as you can see, we’ve got work to do”.

Watch the new video for ‘Never Grow Old’ below:

O’Riordan passed away in a London hotel in 2018, with her death subsequently ruled a result of accidental drowning in a bath, caused by alcohol intoxication.

Last year, the surviving members of The Cranberries re-released their second album ‘No Need to Argue’ as a deluxe reissue packed with unreleased songs, B-sides, remixes and more.