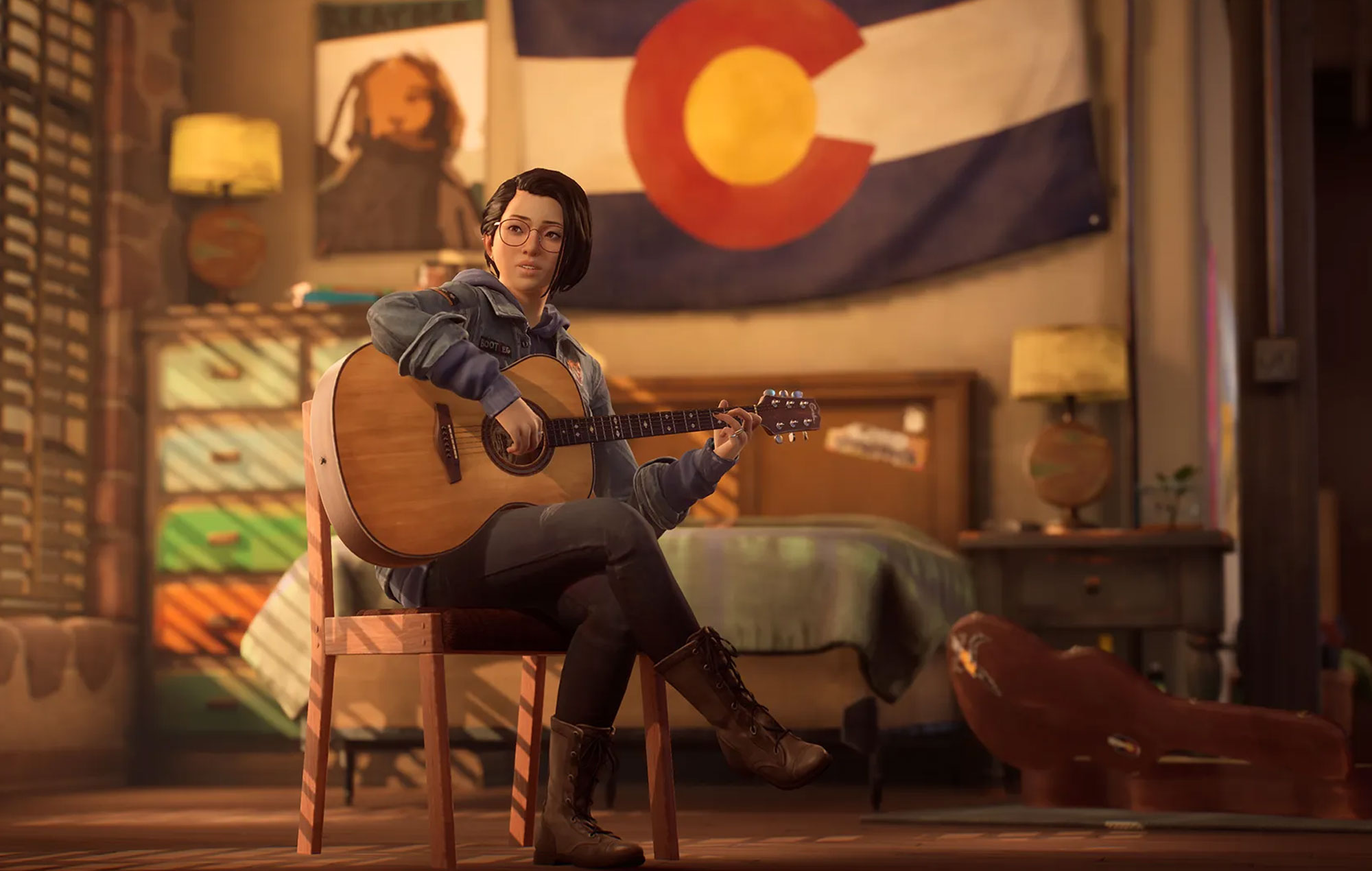 Ahead of the release of Life Is Strange: True Colors, Square Enix has revealed the complete soundtrack for the game alongside additional DLC.

Split into two parts, the initial soundtrack will include original songs from mxmtoon, Novo Amor and Angus & Julia Stone alongside tracks from Phoebe Bridgers, Kings of Leon, Mura Masa and Metronomy.

Then, on September 30, Life Is Strange:True Colors – Wavelengths will be released which bolsters your in-game record collection to include songs from the likes of Girl In Red, Foals, Hayley Kiyoko, Soccer Mommy and Hot Chip.

“Music has always been a core part of Life Is Strange, the emotions and feelings that music can elicit are such an incredible tool in a game that is all about exploring empathy,” explains Jonathan Zimmerman, narrative director at Deck Nine Games.

“For Life is Strange: True Colors, we wanted players to experience the peaks and valleys of Alex’s journey visually, emotionally, and auditorily. We are delighted to be able to feature such a diverse roster of truly inspiring musical talent.”

“Life is Strange: True Colors is the most ambitious project to date with more licensed tracks than ever and exclusive new music from three major artists. A lot of passion has gone into making it all happen over the last few years, so it’s great to finally be able to share it with everyone.”

For the soundtrack, Mxmtoon has covered the Radiohead classic ‘Creep’ and provides the singing voice for protagonist Alex Chen. While Angus & Julia stone have recorded an entire album for the game, which can be heard here.

Life is Strange: True Colors will be released for PlayStation 4, PlayStation 5, Xbox One, Xbox Series X|S, and PC on September 10. The game was recently delayed for Nintendo Switch.

In other news, Daemon X Machina is the next game that will be available to play for free as a one of Nintendo’s Game Trials, so long as players have an active Nintendo Switch Online Membership.