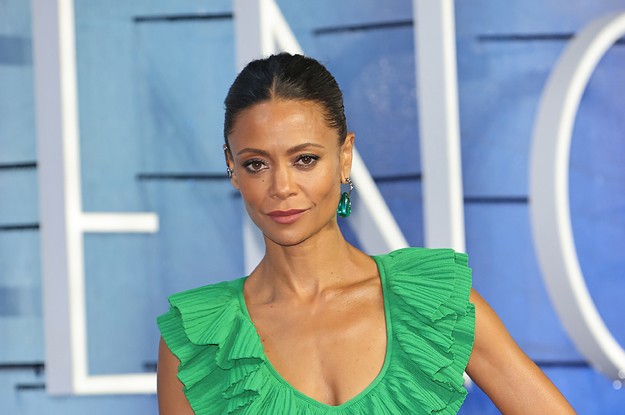 Thandiwe Newton — an incredible actor — hasn’t really been in any superhero movies. What gives?

Well, the actor explained in a recent interview with LAD Bible why that is — and it has to do with the types of parts she’s been offered in the past.

Apparently, the last time she was offered a role in such a film, it was the part of “someone’s mom who just dies”: “I was like, ‘Meh, no.’ It was more the role, you know what I mean?”

It sounds like Newton isn’t too keen on the blockbusters in general, though: “As a genre they bore me, these big franchises, and I’m quite cynical about it too, because it’s just about money; it’s this behemoth of money that’s just like rolling forward gathering more money, right?”

But in the interview, she also noted her admiration for Thor: Ragnarok and said that her interest in starring in a superhero film in the future could be piqued by the uptick in quality of the films themselves.

“I feel like there is a demand from both the audience,” she said, “I think people who are involved in the movies — but certainly the world — that there is better substance around these superhero things.”