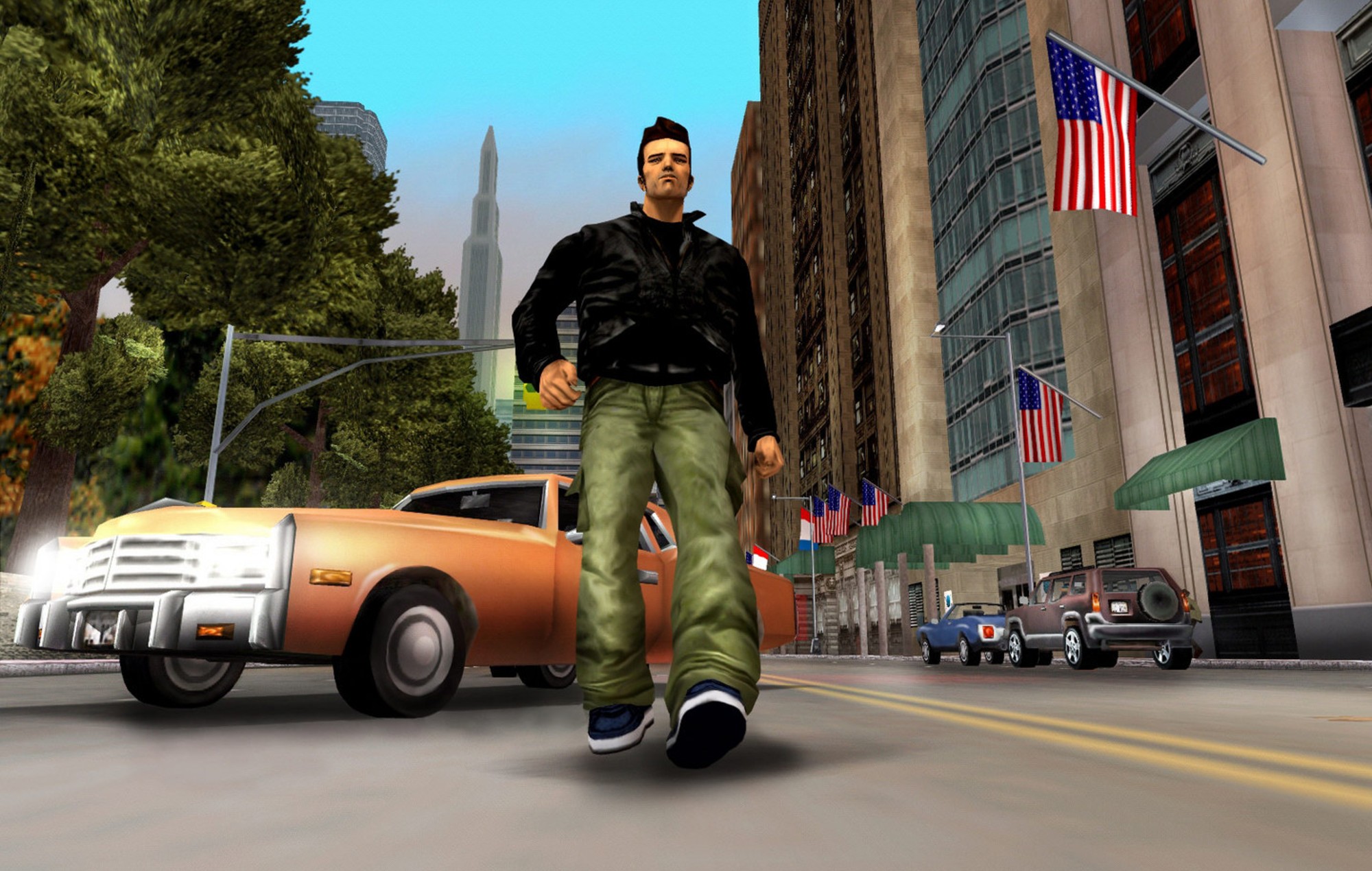 Take-Two Interactive has filed a lawsuit against a group of programmers who claim to have reverse engineered the source code for Grand Theft Auto 3 and Grand Theft Auto: Vice City.

As reported in VGC, the suit is targeted at 14 programmers from around the world who have been working together on the ‘re3’ project, which offers “the fully reversed source code” for GTA 3 and GTA: VC, including unofficial ports to handheld platforms like the Nintendo Switch, Wii U and PlayStation Vita.

The ports also provide a number of improvements to the two PS2-era games, including bug fixes, a rotatable camera, XInput controller support on PC, widescreen support, and no loading screens between islands.

The ‘re3’ project only consists of the code, so rather than hosting a game that anyone can download, players need to own the games on PC already in order to build their own port with the reverse-engineered code.

In their lawsuit, Take-Two claims that the programmers “are well aware that they do not possess the right to copy, adapt, or distribute derivative GTA source code, or the audiovisual elements of the games, and that doing so constitutes copyright infringement”.

The suit also notes that when Take-Two attempted to remove the ‘re3’ project from Github, three of the programmers “knowingly filed bad faith counter-notifications that materially misrepresented the legality of their content, apparently claiming that because they allegedly ‘reverse engineered’ the games’ source code, they somehow cannot be liable for copyright infringement.”

This has added to speculation that remasters or remakes of these games are in the works after the publisher confirmed it’s working on three remakes or remasters.