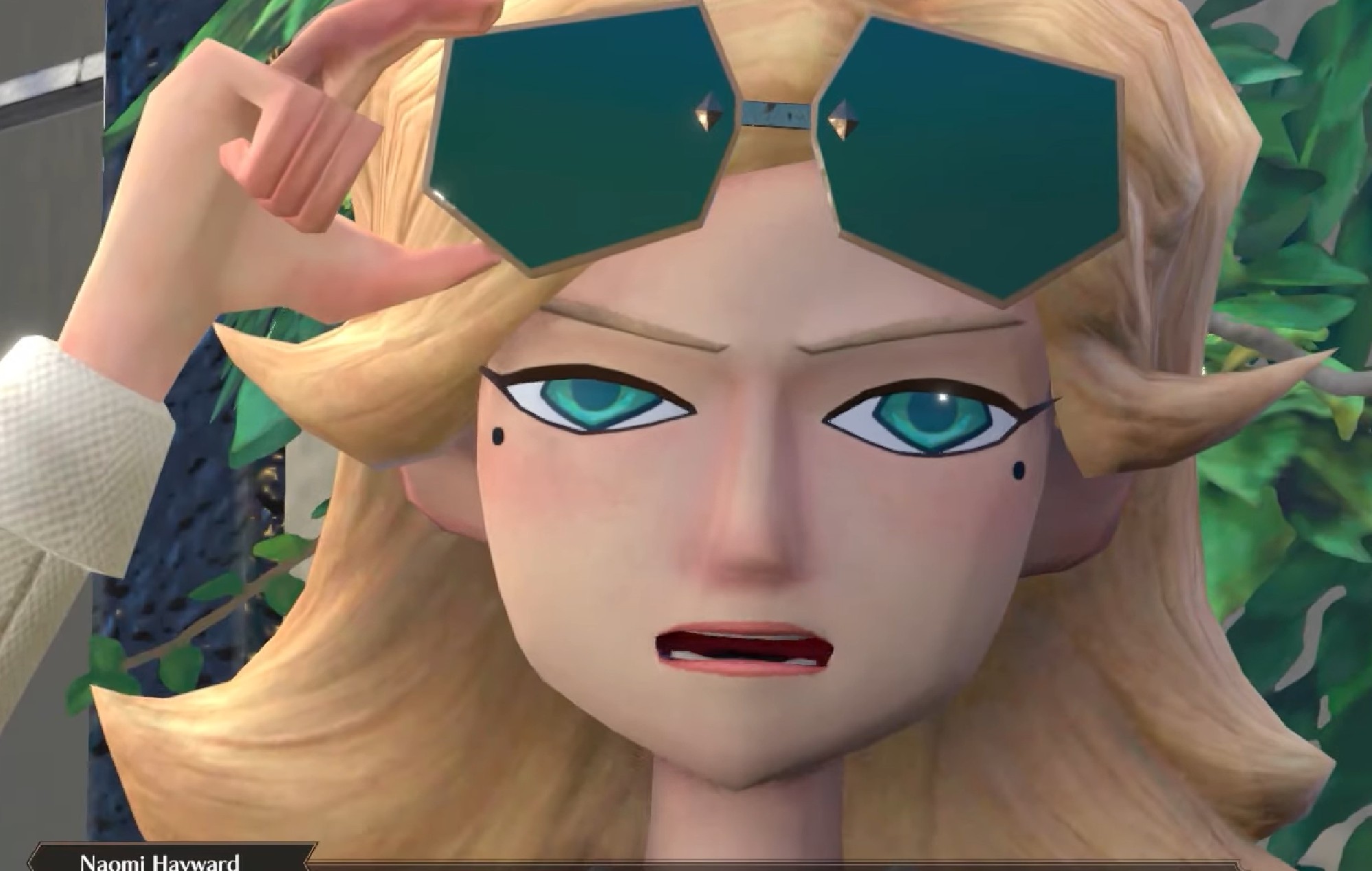 Set in an idyllic rural English town called Rainy Woods (also the name of a cancelled game that was rebooted as Deadly Premonition), the new trailer is also the first time the game has been shown with English voice over.

The Good Life sees New York photographer Naomi Hayward stuck in the town buried with debt and commissioned to investigate mysterious happenings, which will involve getting to know the town’s quirky residents.

The central mechanic is that everyone transforms into cats and dogs at night, including Naomi who can transform into either. Using her newfound animal skills, players can expand their exploration by jumping and climbing around town as a cat or track down villagers or digging up secrets as a dog.

While The Good Life has a more stylised look compared to Deadly Premonition, the themes of a murder mystery are still present, as shown in a shocking revelation in the trailer. Then again, the final part of the clip also bursts into cuts of some of the weirder elements of the game, as Naomi can ride on sheep or pounce on other townspeople, while large tentacles are seen bursting from the ground. In other words, fans can expect the unexpected from Swery.

The Good Life was first announced in 2018 with a Kickstarter campaign, and is being developed by Swery’s new studio White Owl Inc. Although it was originally going to be published by The Irregular Corporation, in June 2021 it was announced that indie label Playism would now be handling the game, and is now listed as the publisher in both the new trailer and on the game’s Steam page.

During this time, Swery also developed Deadly Premonition 2, which was released exclusively on Nintendo Switch, although it may also be coming to PC later this year.

Meanwhile, fellow Japanese indie developer Suda51 has recently said that he really wants to make a Deadpool game with Marvel, following the release of No More Heroes 3, which he also claimed will be the last game in the series.