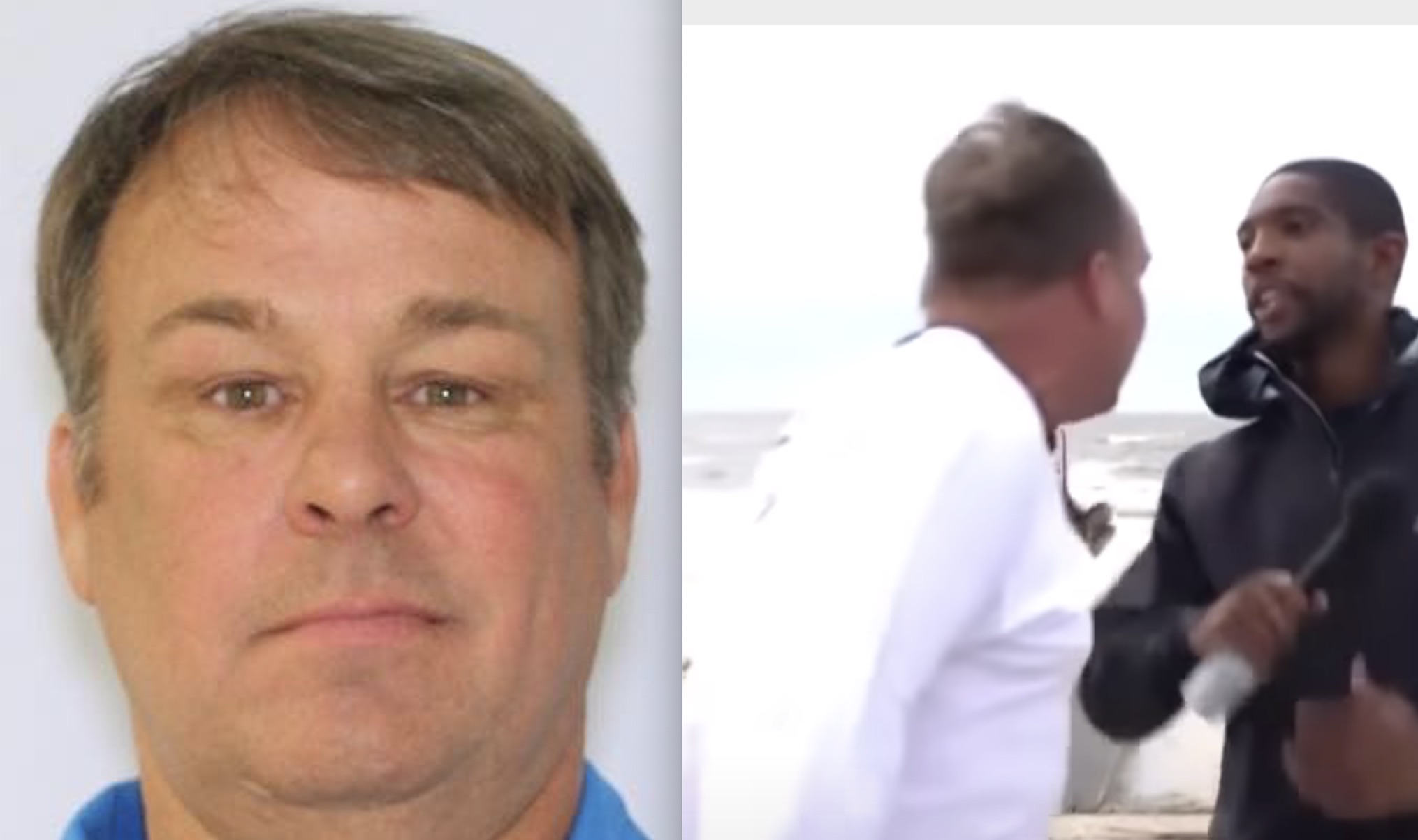 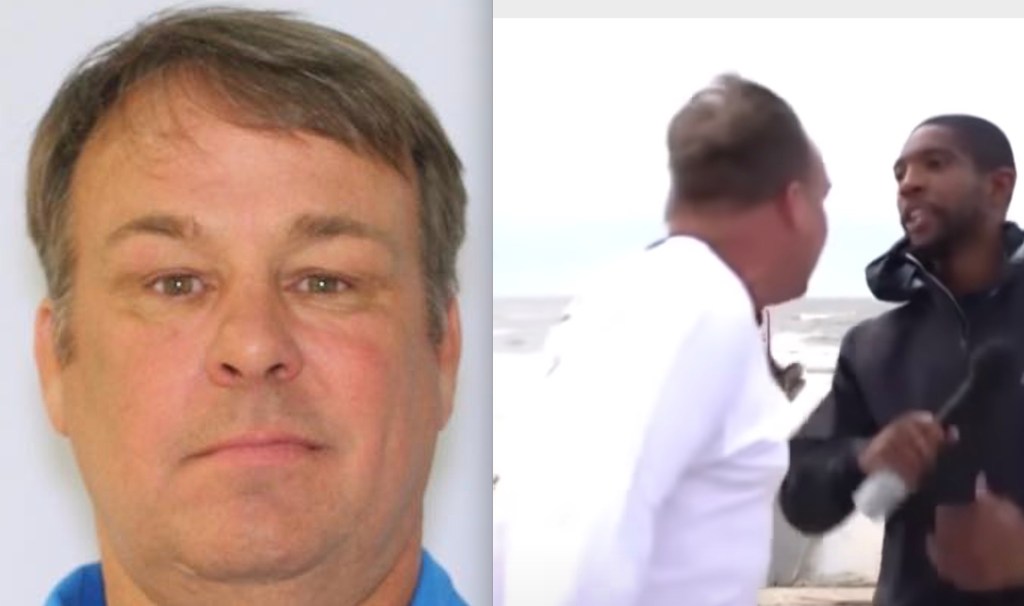 A man who might have violated his probation in Ohio by traveling to Mississippi is being sought by police in the storm-hit state as a suspect in yesterday’s on-air assault of MSNBC correspondent Shaquille Brewster.

The Gulfport Police Department in Mississippi has identified the suspect as Benjamin Eugene Dagley of Wooster, Ohio, and today issued arrest warrants charging him with two counts of Simple Assault, one count of Disturbance of the Peace, and one count of Violation of Emergency Curfew.

According to the department, the suspect was traveling in a Ford truck on Highway 90 during a city-wide curfew caused by Hurricane Ida. After public assistance in identifying the man, police reviewed Dagley’s criminal history and contacted Ohio’s Cuyahoga County Adult Probation Department regarding a potential violation of probation. One of the conditions of Dagley’s probation is a travel restriction.

Gulfport police believe that Dagley is no longer on the Mississippi Gulf Coast, and is traveling in a white 2016 Ford F150 bearing Ohio License Plate number PJR1745. The police ask anyone knowing of his whereabouts or spotting the truck contact their local law enforcement agency.

Brewster, an NBC News and MSNBC correspondent, was doing a live shot in the hurricane’s aftermath yesterday when a man jumped out of a white pickup truck and ran toward him, shouting and seeming to rush up against the reporter.

Watch the incident below.

The live shot quickly cut to MSNBC host Craig Melvin, who appeared startled as he said, “Hey, hey, hey, hey. We’re going to check back in with Shaq Brewster just to make sure all is well. There’s a lot of crazy out there. A lot of crazy.”

Brewster later tweeted, “Appreciate the concern guys. The team and I are all good!,” though Melvin later wrote, “This is beyond unacceptable and disgusting. @shaqbrewster was trying to do his job on a beach in Gulfport, MS. Shaq is ok. This guy who nearly attacked him clearly is not.”

MSNBC President Rashida Jones later said in a statement, “Shaq Brewster is an exceptional journalist. Like the consummate professional, he did not let someone intimidate him from doing his job. We’re glad he and the team are safe, and we couldn’t be more proud and supportive of their work.”