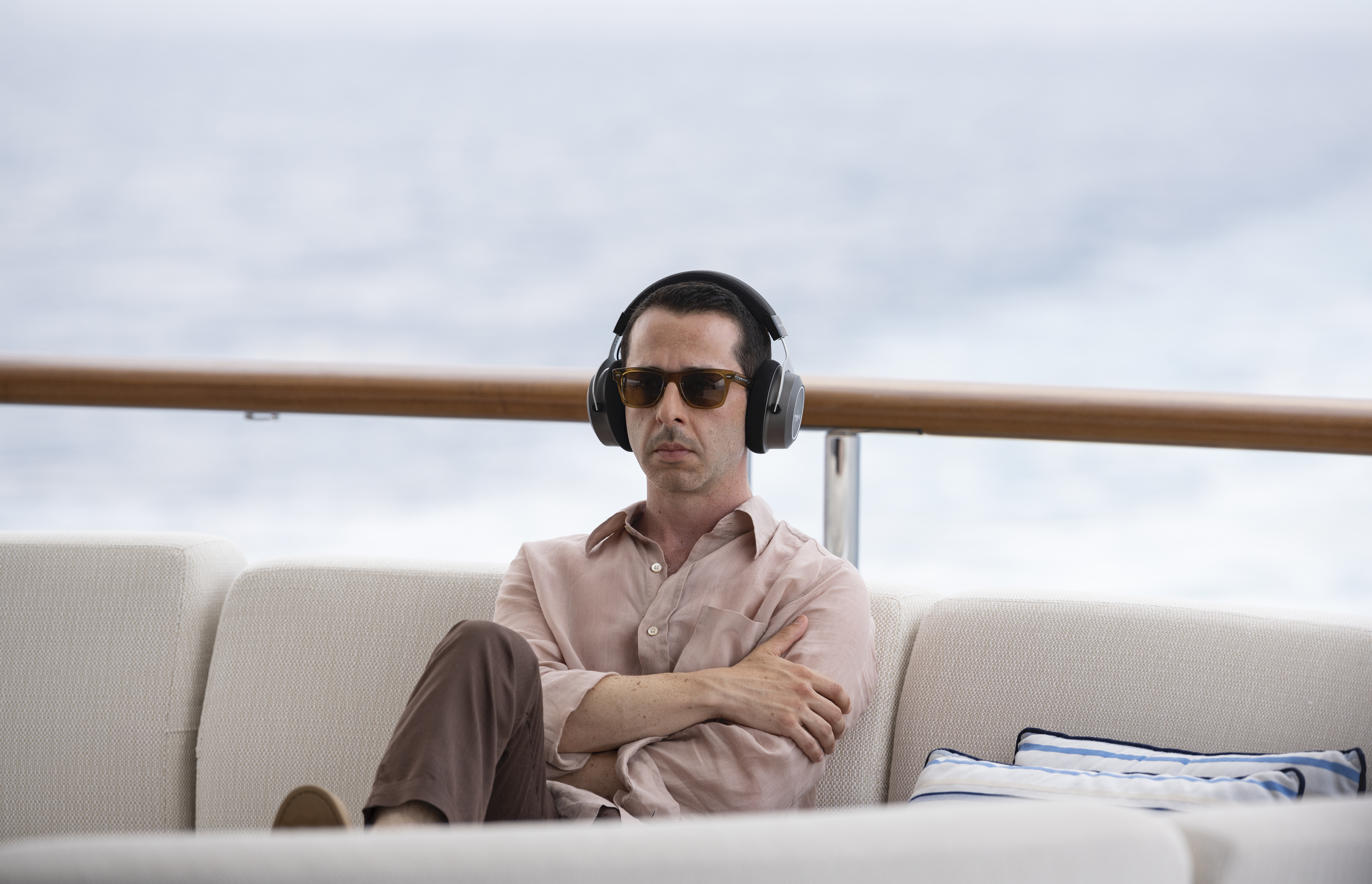 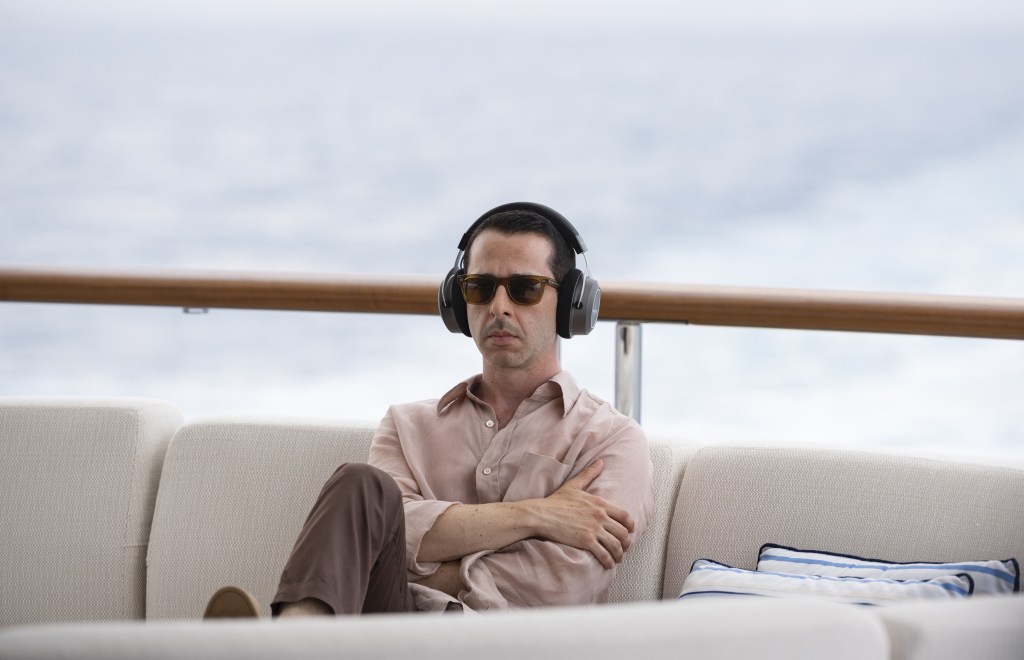 Succession‘s Season 3 will see a new side of Jeremy Strong’s Kendall Roy, an unashamed and fierce part of him that’s been in the works since the series’ HBO premiere in 2018.

“He’s going through an enlightenment and liberation,” Strong said during the show’s TCA slot on Wednesday. “[He’s] got himself free from the chains that have been binding him.”

Created and executive produced by Jesse Armstrong, Succession‘s third season picks up with Logan Roy in a perilous position after being ambushed by his rebellious son Kendall at the end of Season 2, scrambling to secure familial, political, and financial alliances. Tensions rise as a bitter corporate battle threatens to turn into a family civil war.

Strong said that he sees the shocking Season 2 finale twist as “if Napoleon is sacking Moscow and everyone’s left the city.” For Cox, the show reads even more Shakespearean as the Roy kids battle it out for their father’s love and his legacy. Addressing the series’ obvious comparisons to King Lear, Cox says the series is an “archetypal story” and that” families have been the source for drama for centuries, tracing it all the way back to the Greek tragedies.

“It always has a classical root to it,” Cox said.

The Emmy-winning actor said that as similar as Succession may be to the great works of Shakespeare and Greek dramaturges, he enjoys how the series reflects on how “we sit and how we dance.” Adding, “it’s the best kind of drama” and the “kind of drama I wanted to do.”

When it comes to Succession fans’ favorite cousin, Nicholas Braun said that “it’s high times for greg to get up there.”

“Greg would say that every season is a Greg season,” he quipped.

i’m always surprised. it seems to be on one trajectory but it never is — it’s a reflect of how human beings live. howe we sit and how we dance i think that’s the brilliance of the team” — nothign like it “it’s the best kind of drama. it’s the kidn of drama i wanted to do”