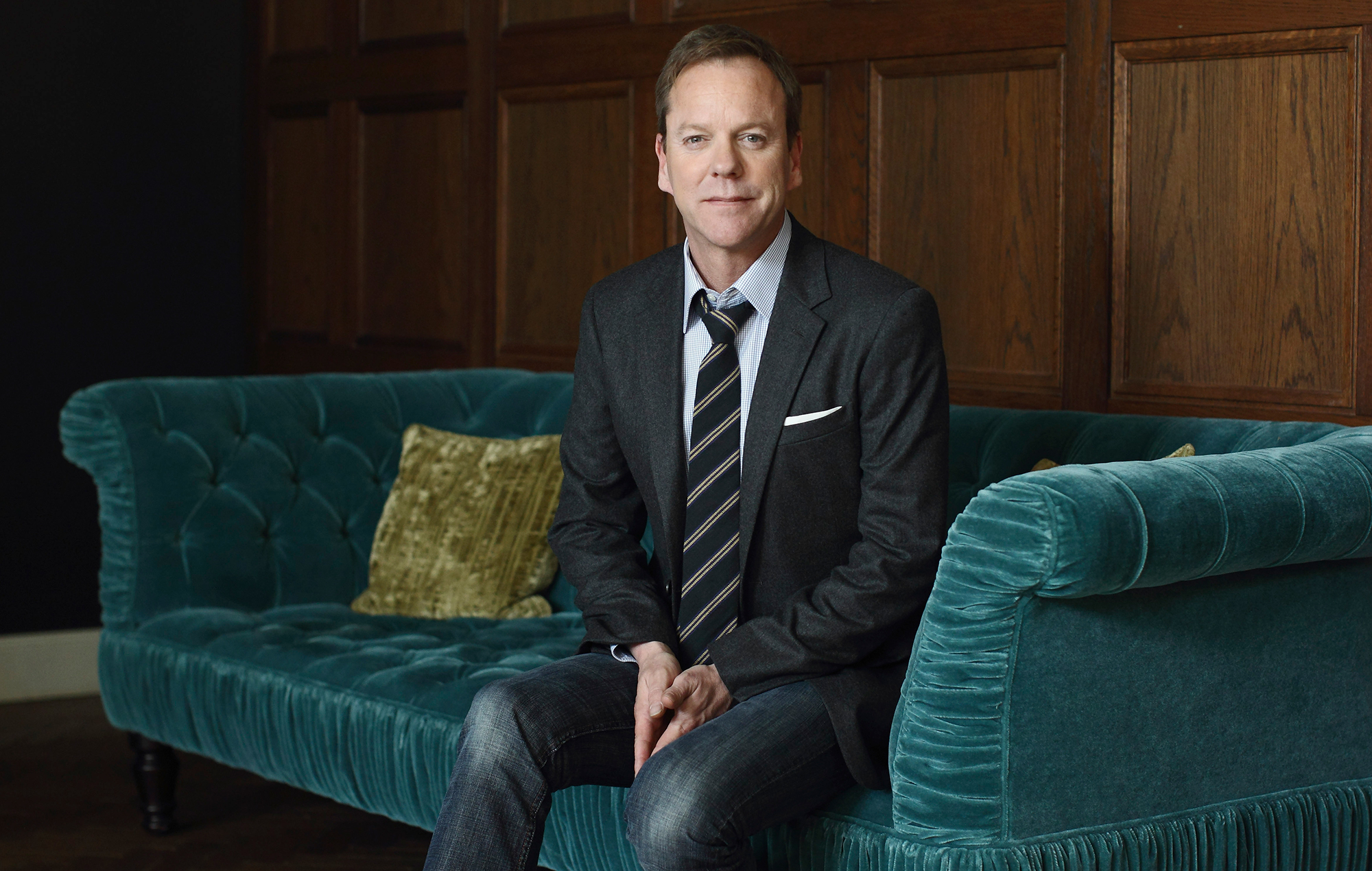 The first song I can remember hearing

“It was on the radio a lot. My mum hated it. She was very opposed to the Vietnam War and hated the connotations of that song.”

The first song I fell in love with

“I had a brother named Tom. He was seven years older than I was, so I ended up wanting to be him and do everything like him; I was probably the first kid in second grade that was an Aerosmith fan. But the first song that I really fell in love with? It would have to be Elton John, ‘Your Song’. I just love the melody and I thought he sang it so beautifully.”

The first album I bought

“Bob Seger wrote really linear stories. It wasn’t like a Pink Floyd song, which was loaded with metaphors. He wrote a song called ‘Mainstreet’ and it was about a kid walking down Main Street, passing a pool hall and a strip bar. He wrote these fantastic stories about those teenage years and, like, that first girl, where you took her to the point and made out. I really connected with that.”

The first gig I went to

“The first concert I ever went to was Pat Benatar in Toronto. I was 15 and it was embarrassing, but it was one of the best concerts I’ve ever seen. In fact, I met [guitarist] Neil Giraldo many years later and I said, ‘You’re the reason why I bought a B.C. Rich [guitar] and part of me won’t ever forgive you.’”

The first song I learned to play

“It was the easiest chord configuration and my voice somehow worked with it. I remember really getting thrilled with knowing a song from beginning to end, including the bridge, and once I realised that was possible, I started to play a lot more.”

The song I do at karaoke

“If I’m drunk enough, I’ll do a song by America called ‘Sister Golden Hair’. You have to be drunk to start, so I’d expect that my performances of it are not great. I’m lucky if I keep my clothes on through to the end.”

The song by another artist I wish I’d written

“Oh, there’s a thousand. ‘Honey Bee’ by Tom Petty would definitely be one of them. It’s a simple song, but it’s such a badass rock tune and it’s so much fun to play. We played it last set but I certainly wish I’d written that.”

The song I want played at my funeral

“Oh, I haven’t thought about that! I spend most of my time thinking about the tombstone – I haven’t considered the song. Maybe Bruce Springsteen, ‘Born To Run’, or ‘Racing In The Street’. I think those songs would have encapsulated, on some level, my life.”

This interview was originally published in June 2017 issue of NME