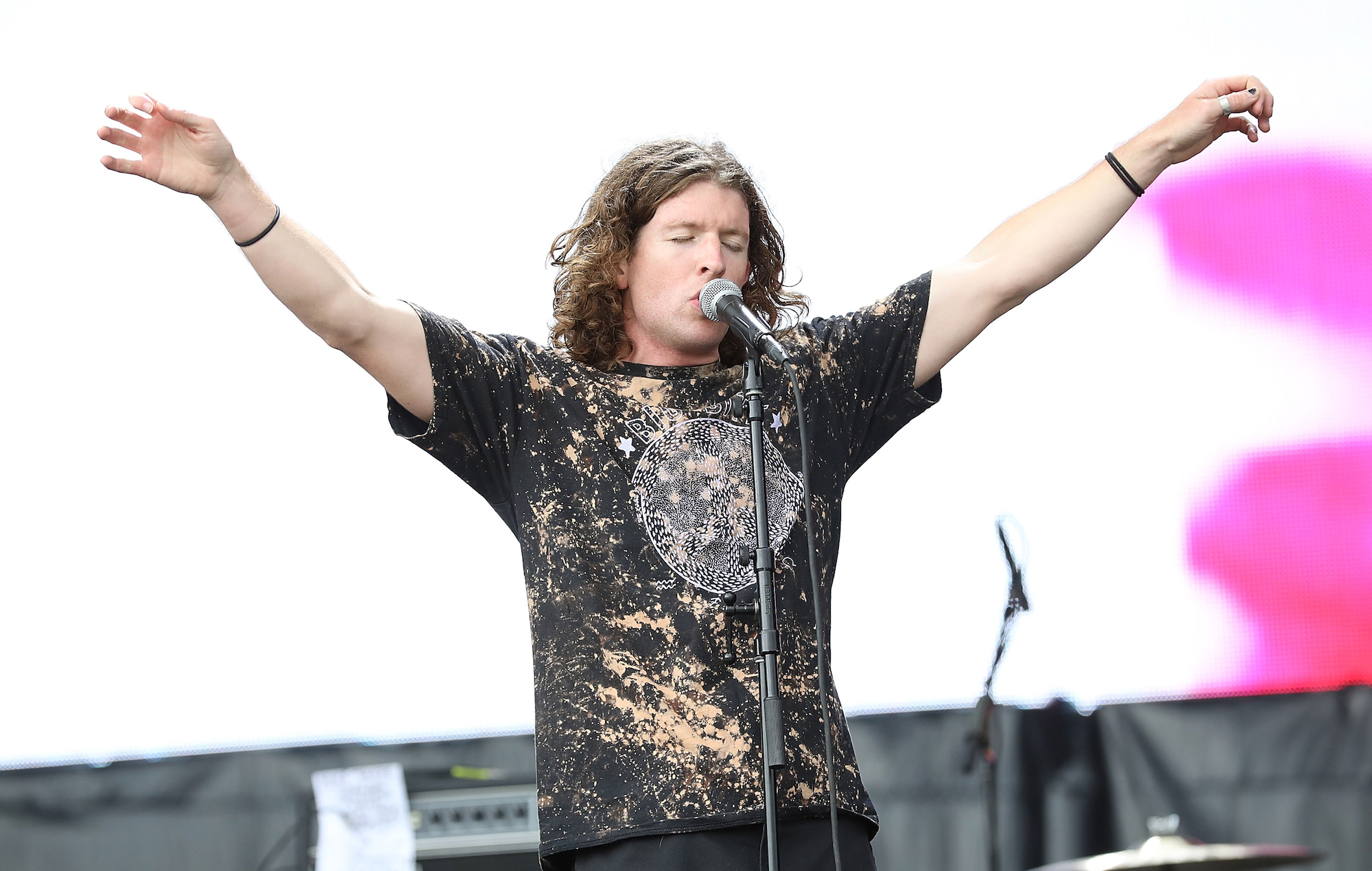 At one point during Turnstile’s performance in Santa Cruz, California last week, one unlucky punter shat themselves in the mosh pit.

The bizarre incident was confirmed by New York hardcore band Show Me The Body, who opened for Turnstile’s show at the iconic Vets Hall on Monday August 30. According to other concertgoers, the human feces even ended up on the venue’s stage.

SOMEONE SHITTED IN THE TURNSTILE PIT LAST NIGHT NO LIE

A promoter for the show also commented on the incident, tweeting: “ATTN 40831: I cant believe this but yes human shit ended up on stage last night during Turnstile. As hilarious as this is it’s also disgusting & EXTREMELY unsafe. Plz if you have any idea of who it was, plz let me know as that person should not be allowed at shows ever again.”

At the time of writing, the person who took the “mosh shit” remains unidentified.

Though many Turnstile fans have been criticising the culprit or making jokes at their expense, one Twitter user named Vivie defended them, saying: “I pissed my pants at riot fest one year because everyone was doing drugs in the portapotty not letting me piss so I sympathize with whoever shit themselves at the turnstile gig.”

Take a look at some fan-shot footage of Turnstile’s Santa Cruz set (which, per our own investigative eye, does not feature any visible shit) below:

The band – who NME once labelled “the new shape of punk to come” – were performing in support of their just-released third album, ‘GLOW ON’. Flanked by the singles ‘Mystery’, ‘T.L.C. (Turnstile Love Connection)’, ‘Alien Love Call’, ‘Blackout’ and ‘Fly Again’, the album landed last month via Roadrunner.

In a five-star review of ‘GLOW ON’, NME writer Will Richards said: “This is an album that shuns almost any traditional categorisation, and is all the more thrilling for it.”