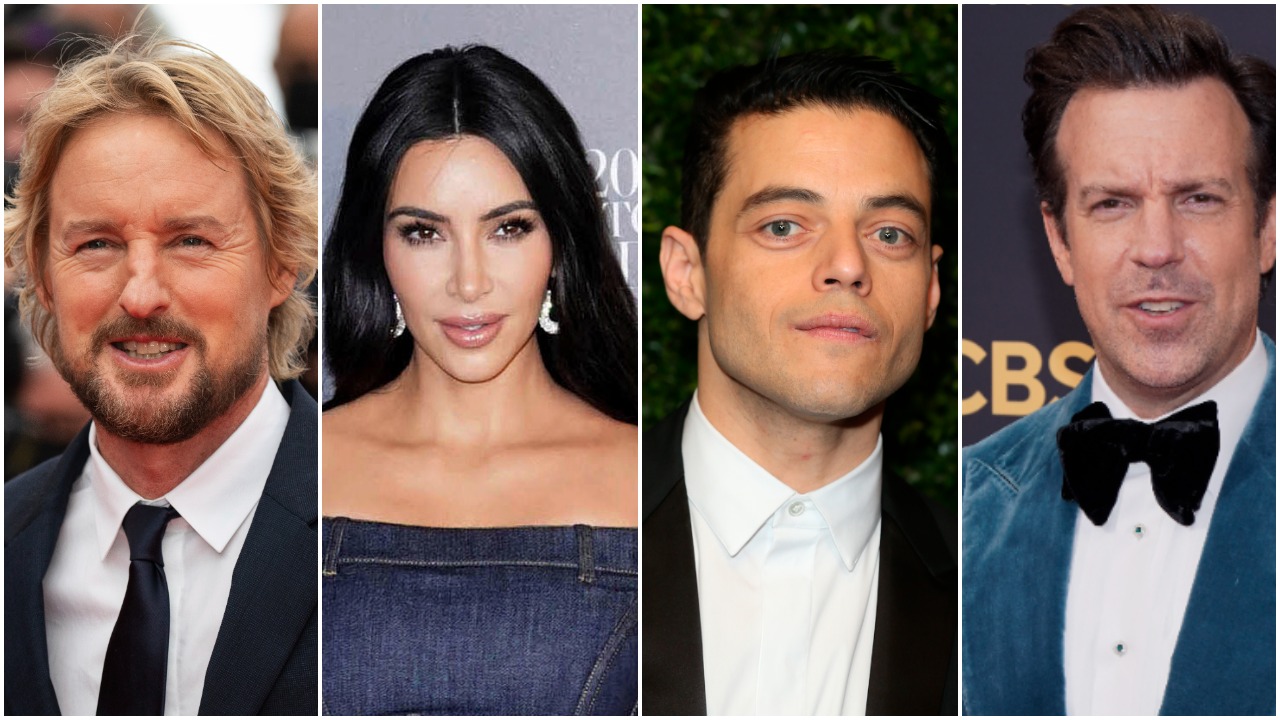 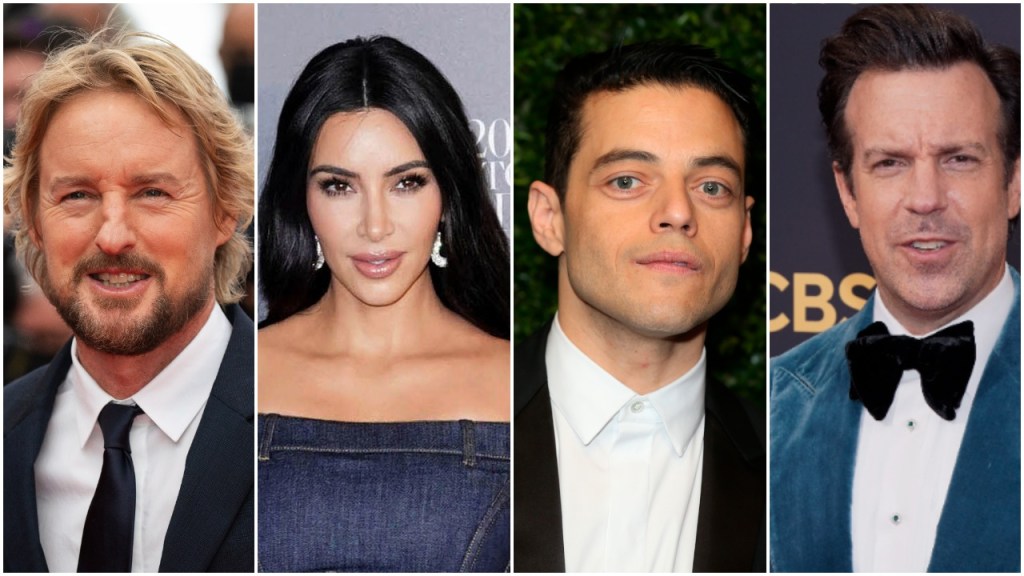 While we don’t yet know who is returning to the cast or which fresh new faces are being given a chance, we do now know who will be presenting these shows.

Creator and exec producer Lorne Michaels teased Jason Sudeikis’ appearance on the show, on October 23 with Carlile, during the Emmys at the weekend. The Ted Lasso star was a writer, featured player and repertory player on the show between 2003 and 2013 and played Joe Biden during the 2019/20 season but has never hosted.

Wilson has appeared as his Zoolander character Hansel alongside Ben Stiller in 2016 but has never hosted. He previously told Kevin Nealon that he panicked when being asked to do public speaking.

Kardashian West, who was spotted dining with Michaels over the summer, and Malek have both been lampooned on the show but have never hosted themselves.

The series will air live on NBC as well as Peacock. It is produced in association with Broadway Video.