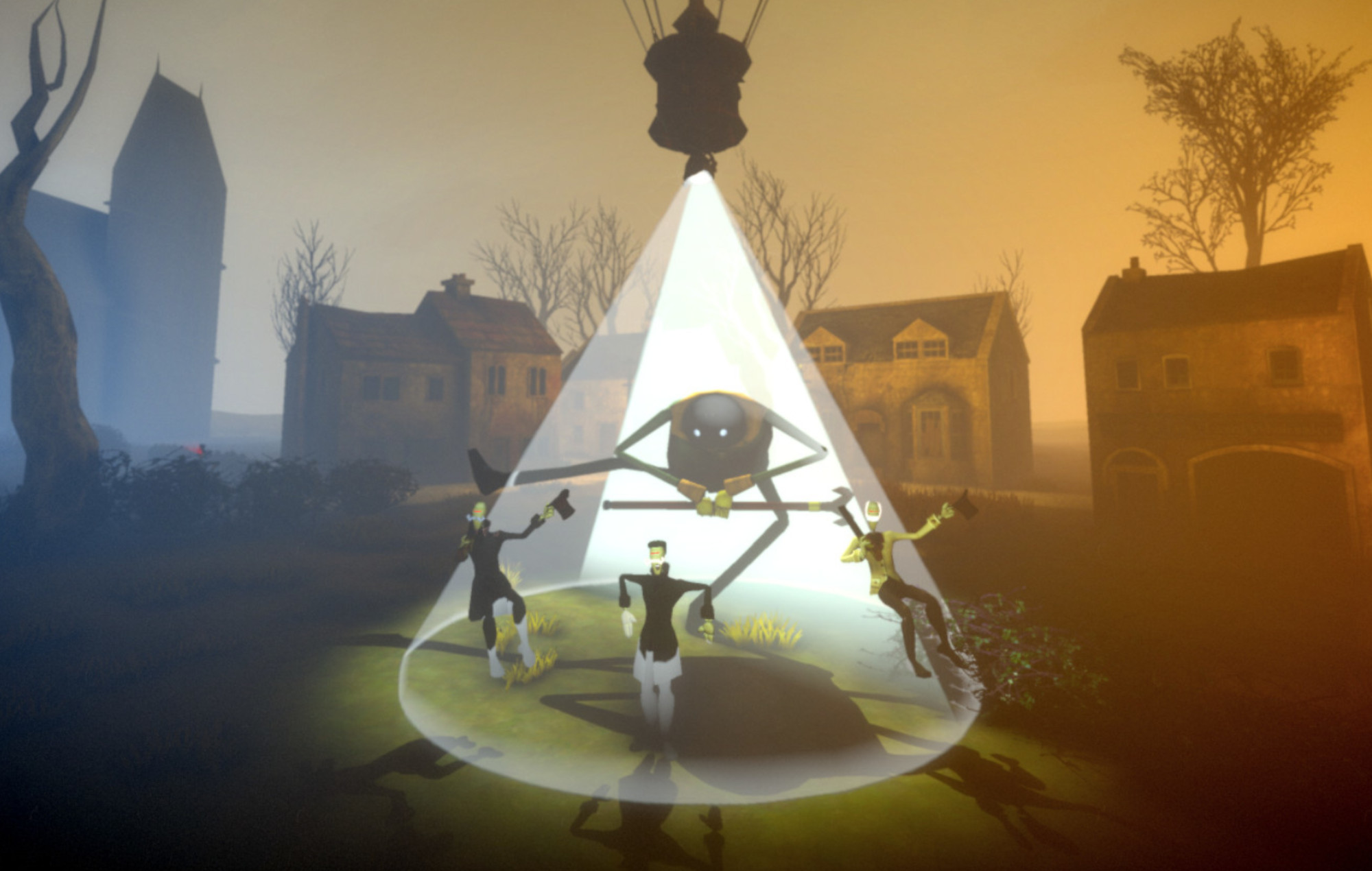 Den Of Thieves has announced a new updated version of Sir, You Are Being Hunted that will be released next year.

Sir, You Are Being Hunted was a Kickstarter game originally released in 2013. The procedurally-generated British horror has players take control of a fragile human who is being hunted by tweed-wearing robots. What they see as a fun sport is the player’s desperate attempt at survival.

“We can’t reveal too much yet but expect new textures, new models, new shaders, a new optimized save game loading system, better world generation, and most importantly – new gameplay options. This is still the Sir that we all love, but it is undeniably a new game with new gameplay,” added Den Of Thieves.

The new game will release for the Nintendo Switch, PC, Mac, and Linux. On Steam, those who already own Sir, You Are Being Hunted will be able to receive a discount on the Reinvented Edition.

Alongside the announcement, Den Of Thieves also released patch 1.5 for the original Sir, You Are Being Hunted. The patch focuses on fixing the multiplayer component. The game originally shipped without multiplayer, but the feature was added in 2014. Unfortunately, it didn’t work very well and required a full rewrite of the server browser system.

The changes should make it easier to find a multiplayer game, even if the official servers crash. However, many singleplayer improvements will not be present in multiplayer as they operate from two separate codebases and would require further work.

Elsewhere, Beyond A Steel Sky will be coming to consoles later this year after it released on PC in 2020.