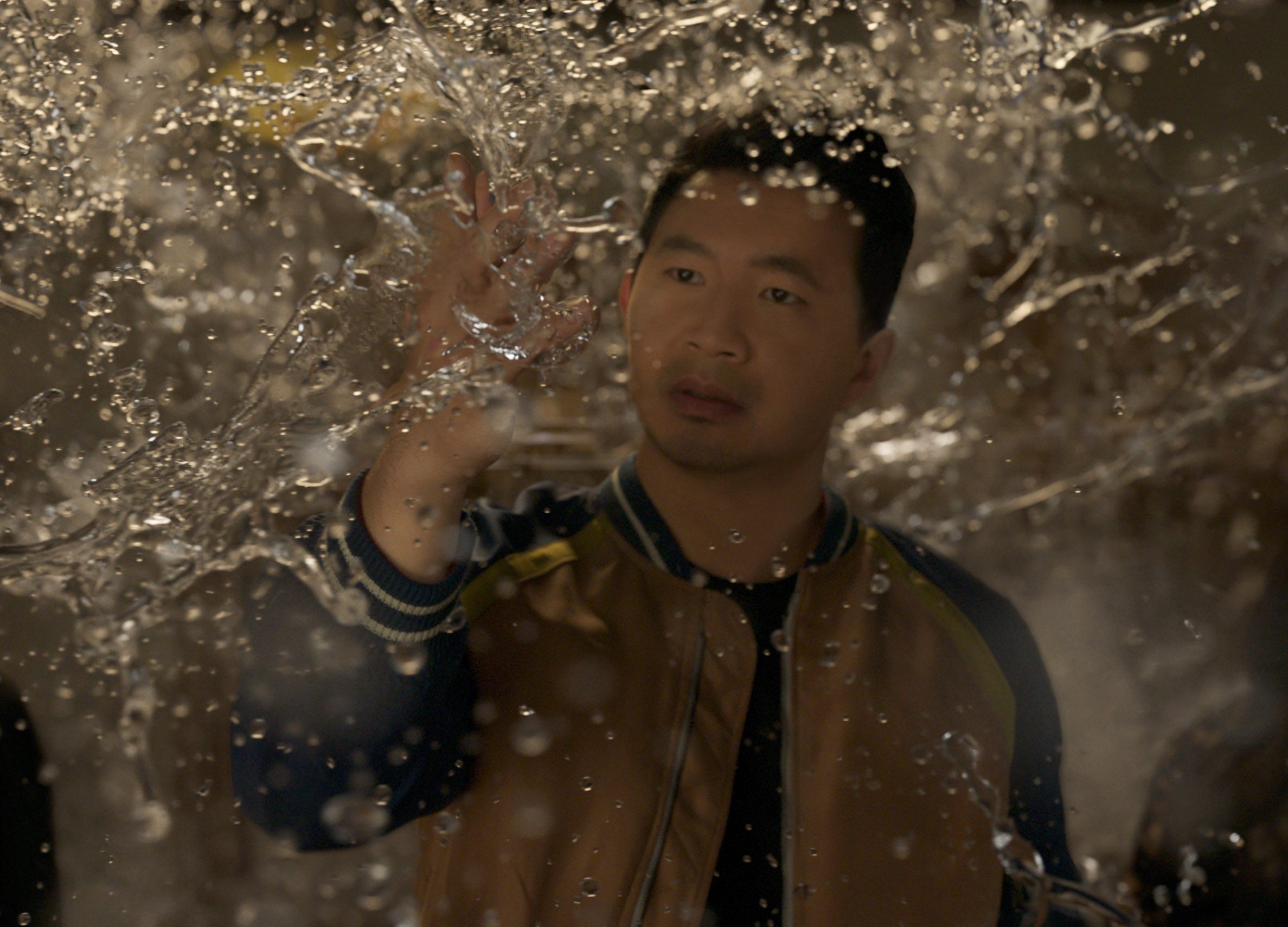 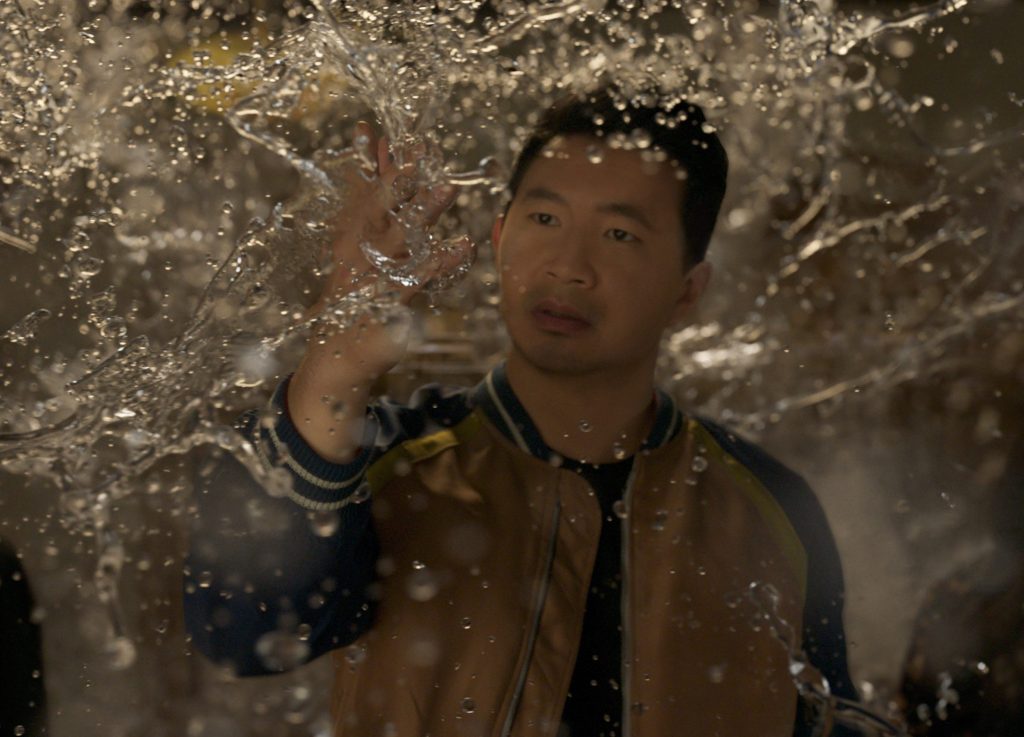 The Labor Day weekend box office, the last frame of summer, which studios typically shy from, is poised for a revolution as Disney debuts the first Asian American Marvel superhero feature Shang-Chi and the Legend of Ten Rings.

Studios have held the long belief that no one goes to the movies over Labor Day weekend, and it’s for that reason why they’ve avoided opening movies over the four-day holiday. However, Disney believes that it’s possible to open a Marvel movie anywhere on the calendar, even during a pandemic. NRG moviegoing comfort levels have stabilized over the last two weeks in the 66-68% range with around 28% of all moviegoers being very comfortable.

In U.S. and Canada, it’s projected that Shang-Chi is in store for a Labor Day opening weekend record of $45M-$50M at 4,200+ theaters, beating previous title holder, 2007’s Halloween which made $30.6M. Exhibition has projections much higher, however, the erratic nature of moviegoing during Covid makes forecasts shakey. The 18-34 demo, no doubt, will show up, just like they’ve been turning out throughout the summer, and an over-indexing of Asian audiences in cities such as San Francisco, Seattle, Honolulu, New York and Los Angeles is expected.

Even if Shang-Chi underperforms, or comes in toward the bottom of its estimate, the buzz from the pic alone should carry it to the No. 1 spot for the next three weekends. Theater owners and bookers were over the moon over the Destin Daniel Cretton-directed movie out of CinemaCon, and critics are giving the latest Marvel Cinematic Universe title a huge thumbs up at 92% Certified Fresh. Showtimes begin Thursday at 6PM.

As of yesterday, advance U.S./Canada ticket sales for Shang-Chi are running 20% behind that of Black Widow‘s which has posted the biggest domestic opening during the pandemic with $80.4M (that was with a simultaneous day-and-date on Disney+ Premier, the streamer’s PVOD tier). Black Widow‘s advance ticket sales repped 28% of its opening weekend, while F9‘s advance ticket sales repped 20% of its $70M opening weekend. Shang-Chi will have the full swath of 400 IMAX auditoriums, 850+ premium large format screens, 1,500 3D locations; and 235 specialty D-Box/4D screens.

Shang-Chi opens overseas today with key markets France, Korea and Italy. It then moves on to such majors as Australia, Russia, Germany, Brazil, Mexico, the UK, Japan and Spain through Friday. The launch represents 66% of the overseas footprint. Notably not going this session are South East Asia (which is closed, except Singapore) and China where a date is still awaited. The overall weekend outlook for international is $40M+, and it would not be shocking if the overall global launch reaches $100M, but $90M+ is the hopeful number. There is some competition from YA pic After We Fell  in Germany, Russia and Spain, so that is something to keep an eye on given the strength of that franchise. The previous two After movies have combined grossed $117.8M.

A comp on Shang-Chi is The Suicide Squad whose like-for-like debut was $36M overseas. Shang-Chi should outplay that film. Recent Marvel title Black Widow did $76M in like-for-likes at open overseas, but Shang-Chi may not reach those heights. Black Widow starred a well-known character, was the first Marvel movie in what feels like eons, and the current film is introducing an entirely new universe.

Still, reactions have been positive and there is potential for margin as well as strong holds going forward if the movie is received as we can currently perceive. This may have a rush-out for fanboys, but will also likely have legs.

The lingering issue is China. The market has been stingy with release dates for Hollywood movies. Will Shang-Chi play there eventually? Maybe a successful launch elsewhere will help foster that along.