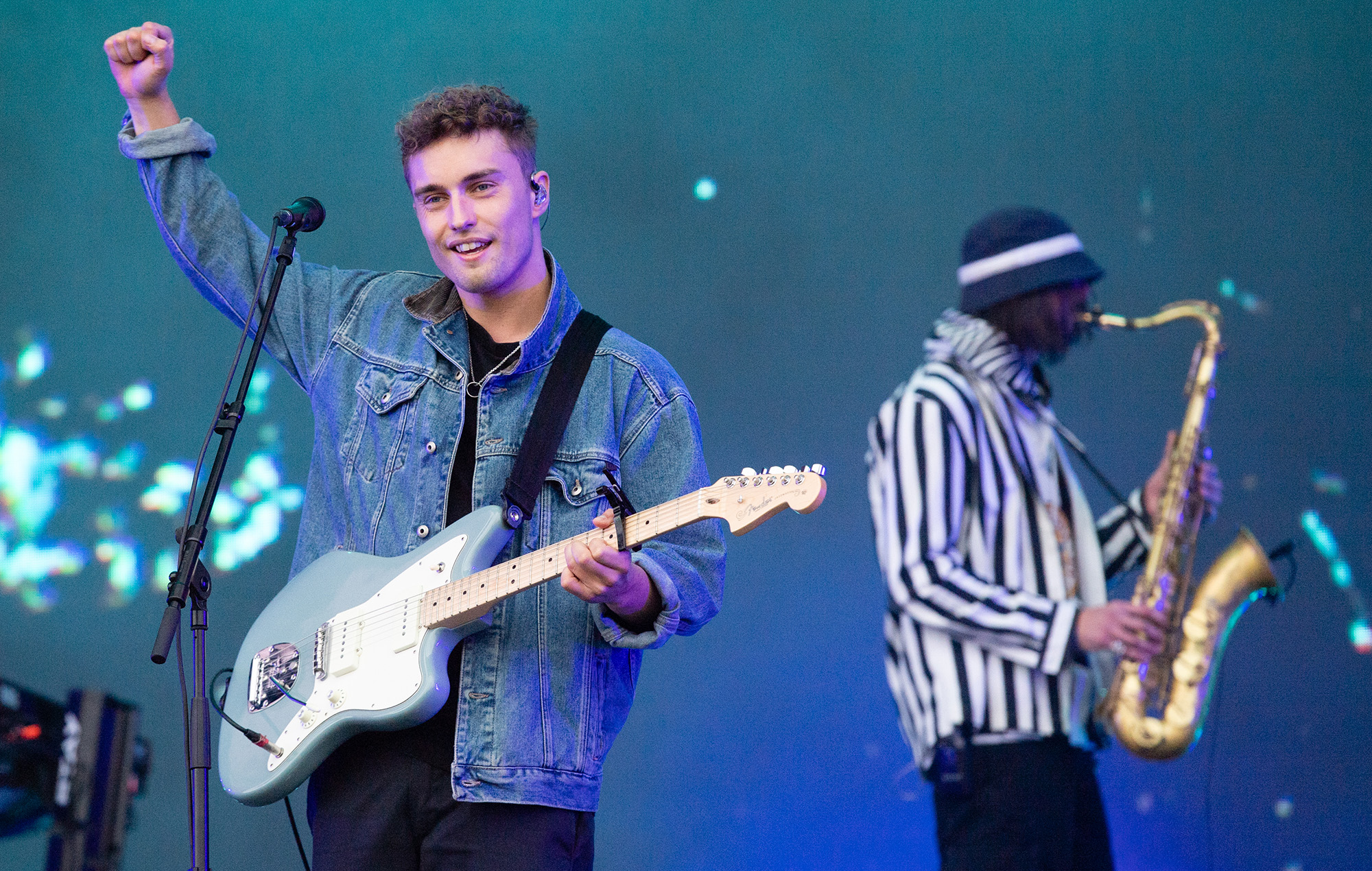 Sam Fender has postponed his Glasgow shows in order for him and his band to get tested for COVID-19.

The singer’s two shows were scheduled to take place at Barrowlands on 7-8 September as part of his UK tour. However, in a post on his Instagram Story, Fender said some of his touring crew members had been experiencing a heavy cough. He went on to say he plans to still make an appearance at Glasgow’s TRNSMT festival later this week.

“Can’t believe I’m writing this but half of our touring party has been coughing their guts up – we’re going to do the right and responsible thing and get us all PCR tested,” he wrote.

“Sorry Glasgow – hopefully we get to make it up to you at TRNSMT.” Fender also said a new single will be released tomorrow (September 8).

Fender’s forthcoming album, ‘Seventeen Going Under’, is due to arrive October 8. The artist has already released the title track and the single ‘Aye’ in the lead-up to its arrival.

Speaking to NME earlier this year, Fender said the album is “leagues ahead” of his 2019 debut LP, ‘Hypersonic Missiles’.

“I’m more proud of this than anything I’ve ever done. It’s probably the best thing I’ve done in my life. I just hope people love it as much as I do,” he said.

“With the first album, a lot of those songs were written when I was 19, so I was over half of it [by the time it was released]. Whereas this one is where I’m at now.”