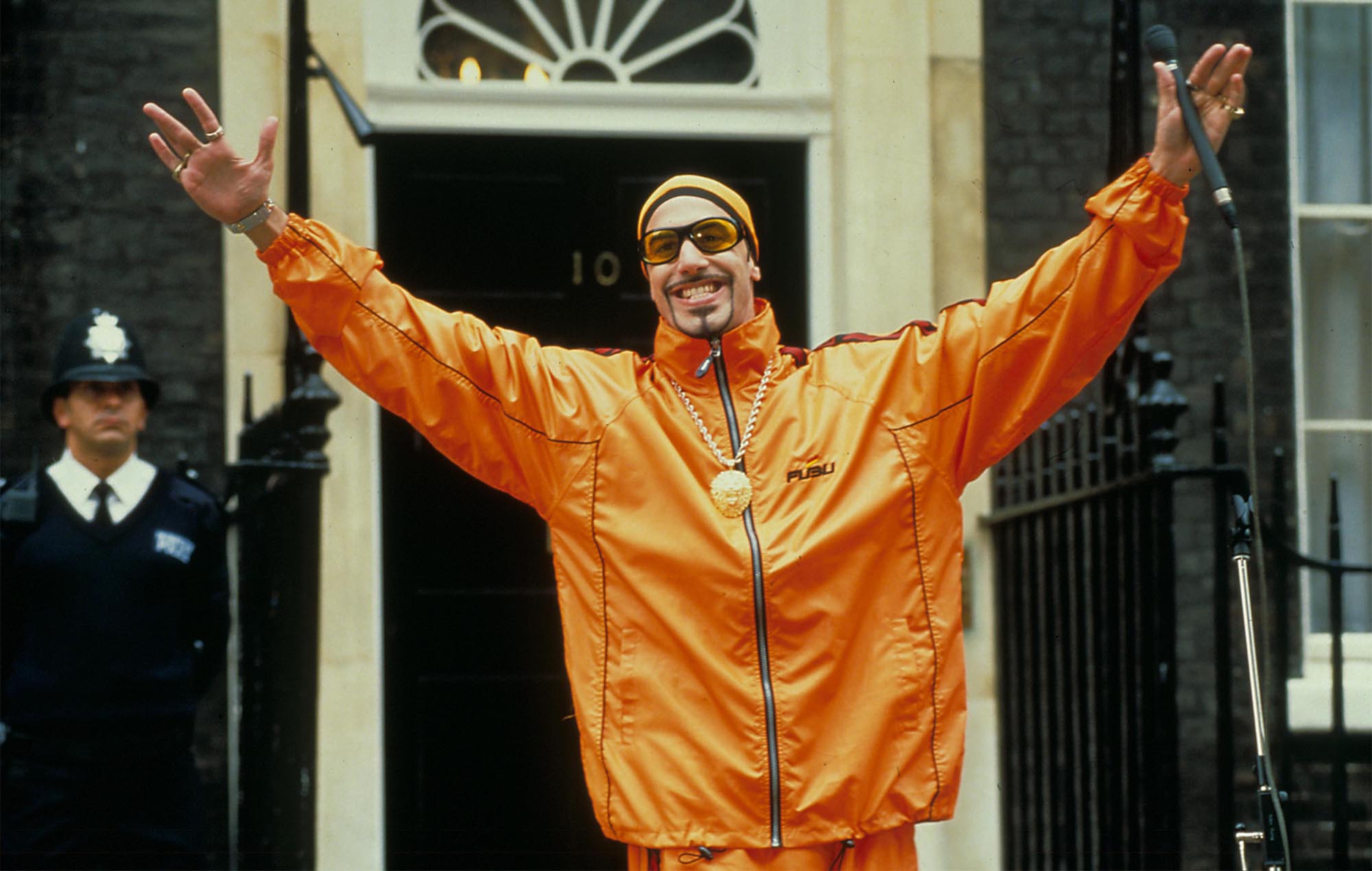 The actor, who first played the satirical character in 2000, recently revealed he had reprised the role for a string of stand-up shows earlier this summer.

Addressing rumours in an interview with GQ that Ali G had returned at The Comedy Store in Sydney, Baron Cohen said: “Yes. I just wanted to get on stage and muck around and see what Ali G would be like with a crowd. It was really good fun.”

Asked whether he would play the character again in this context, he replied: “Yes, I think I would.”

“Because the reason I became a comedian was that I loved people laughing at my jokes,” he went on, describing the benefits of stand-up. “To actually hear laughter is a rare thing for me. When I do the movies, I think it is funny, but I have to wait three months to hear an audience laugh.”

Earlier this year, BritBox confirmed Baron Cohen’s Da Ali G Show would air on the platform with a warning about “racist terms”.

When watching the series, viewers will now see a warning that episodes contain “crude humour, including racist terms which may offend, sexual references and strong language”.

In Sacha Baron Cohen’s satirical series, which ran on Channel 4 from 2000 to 2004, characters including Kazakh journalist Borat and gay Austrian fashion aficionado Bruno are introduced, alongside Ali G.

Ali G, who is intended to be a white or Asian man adopting the vocabulary of Black street culture, was accused of being racist when the show was first released.