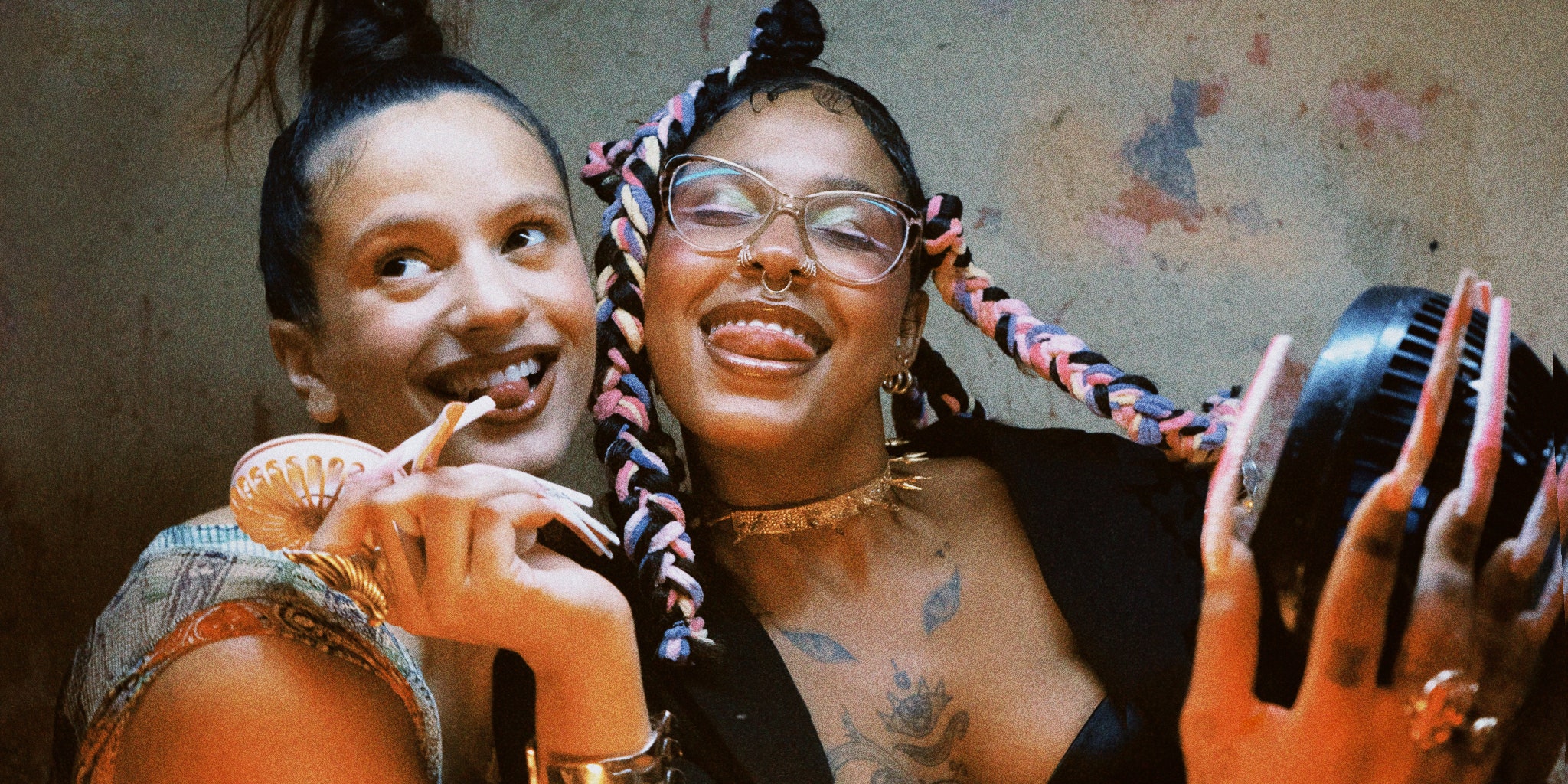 Rosalía has joined forces with Dominican artist Tokischa for a new single called “Linda.” Check out the track, along with its accompanying music video, below.

“Linda” is the latest of several recent Rosalía-involved singles, including the Billie Eilish collaboration “Lo Vas a Olvidar” for HBO’s Euphoria and a new version of Oneohtrix Point Never’s “Nothing Special.” Tokischa appeared alongside J Balvin on the new track “Perra” in August.

Read more about Tokischa in Pitchfork’s feature “Paulus Music Is Making Dembow and Trap for Stoners, Misfits, and Freaks.”