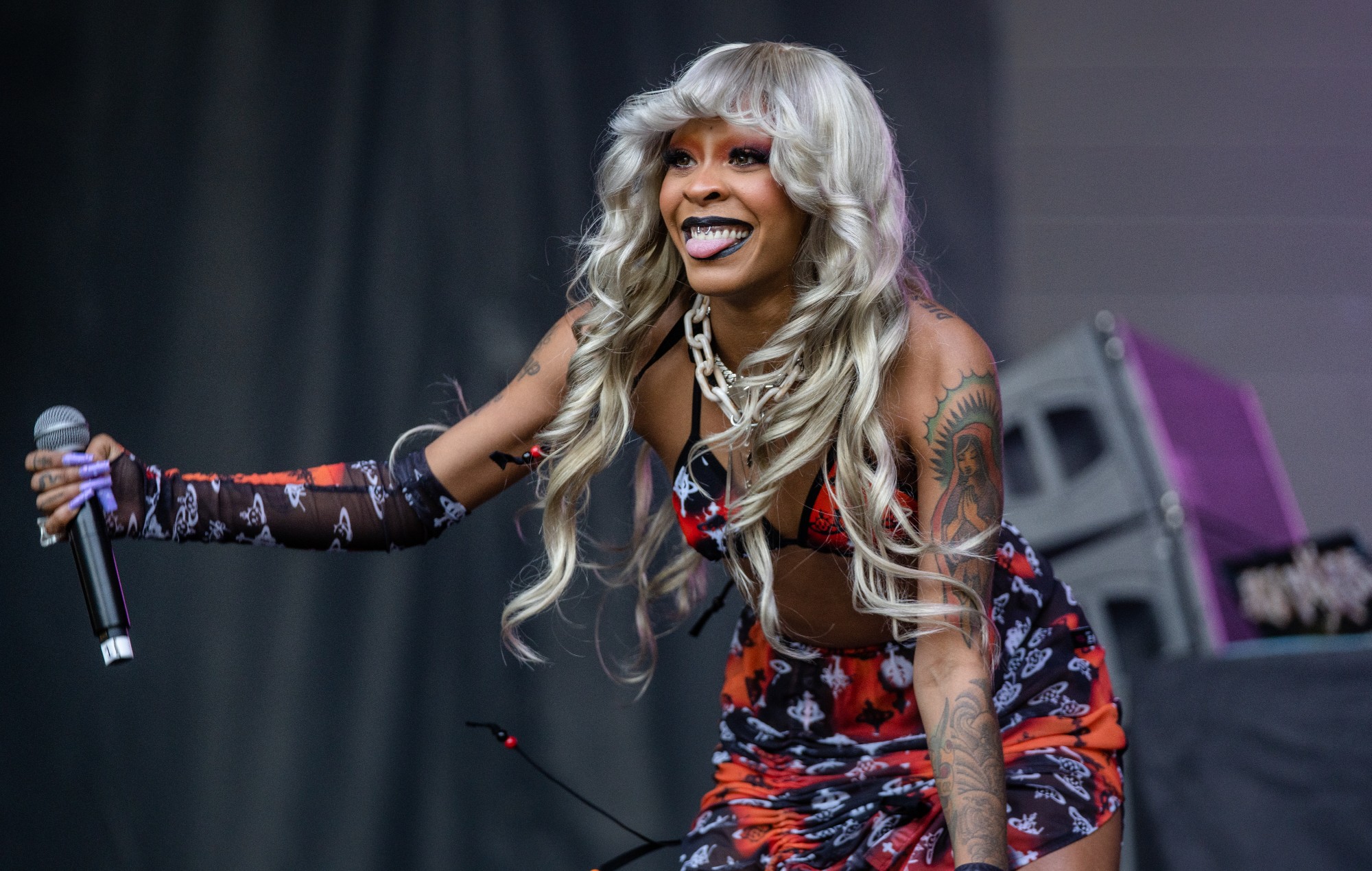 Announcing the release of the songs on Instagram, Rico – real name Maria Kelly – posted a photo of a close-up of her face, and wrote “secrets on Soundcloud”.

She linked to a playlist titled ‘Rico’s Archives’ containing five songs, including ‘Switch Places’, ‘Grow Up’, ‘Cotton Candy’, ‘Show Me Your Love’, produced by Take a Daytrip, and ‘How Ya Feel’, produced by Jetsonmade.

Listen to the playlist below:

The release of the five songs comes just days after Rico Nasty made her debut on NPR’s Tiny Desk Concert series, where she performed breakout hit ‘Smack A Bitch’, last year’s ‘OHFR?’ and more backed with an all-female band.

Last year, Rico dropped her debut album ‘Nightmare Vacation’. In a four-star review of the album, NME‘s Natty Kasambala wrote, “While Nasty’s catalogue has found her focused on pushing to the extremities of self-expression – baking rock, screamo and punk directly into her rap with reckless abandon – with this record she flexes her chops as an artist with mainstream appeal.”

The review went on to call the album “a refreshingly liberating soundtrack to a year that has felt a little like the end of the world.”