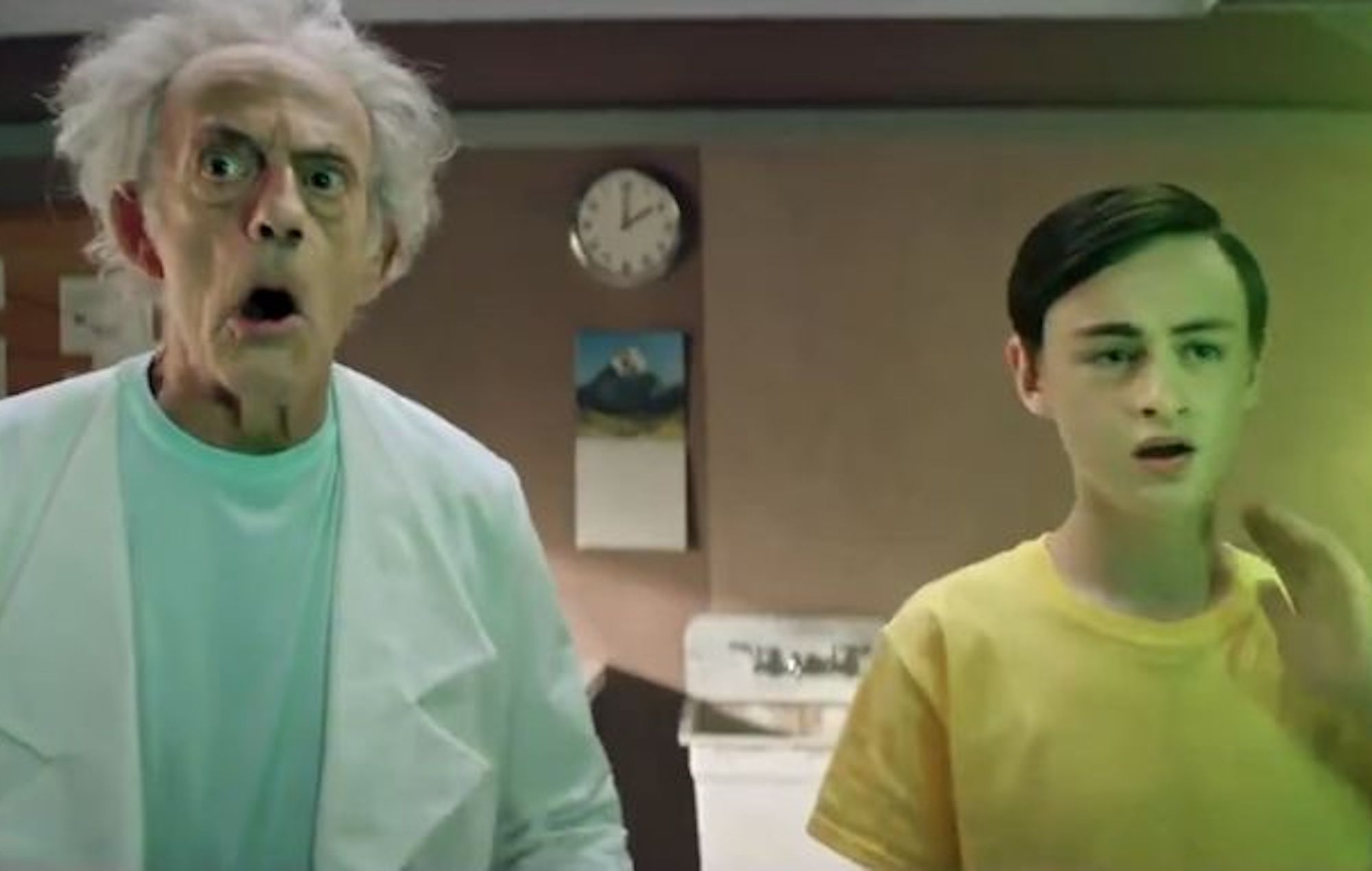 Adult Swim have shared a trailer for a live-action adaptation of Rick and Morty, arriving ahead of the show’s season five finale.

The new trailer was posted to Twitter by Adult Swim yesterday (September 3), and sees Christopher Lloyd star as Rick, a character who is inspired by Lloyd’s character in Back to the Future. Playing Morty, meanwhile, is Knives Out and It star Jaeden Martell.

The two actors are seen in the trailer appearing out of a portal in a live-action replica of Rick’s familiar garage.

It’s not clear yet whether any full-length live-action Rick and Morty scenes or episodes will follow, or whether they may cross over into the regular show.

Watch the trailer below:

The show’s delayed season five finale is set to air tomorrow (September 5), almost a month after its penultimate episode aired.

The hour-long finale comes after a deep dive into Rick and regular character Bird Person’s friendship, which was a much-anticipated storyline for fans.

This is the first time that Rick and Morty has seen a significant delay between episodes, according to Collider, and the reason for the scheduling decision has not been confirmed. It is also the first time that the show will air a double episode in its five-season lifespan.

One episode of the show’s fifth season caused shock among its fans. The fourth episode, called ‘Rickdependance Spray’, premiered on July 11, with a brief synopsis explaining: “A failed experiment by Rick creates monsters that threaten the entire country as well as himself.”

NME’s recap review of the episode labelled it “possibly the worst one yet.”