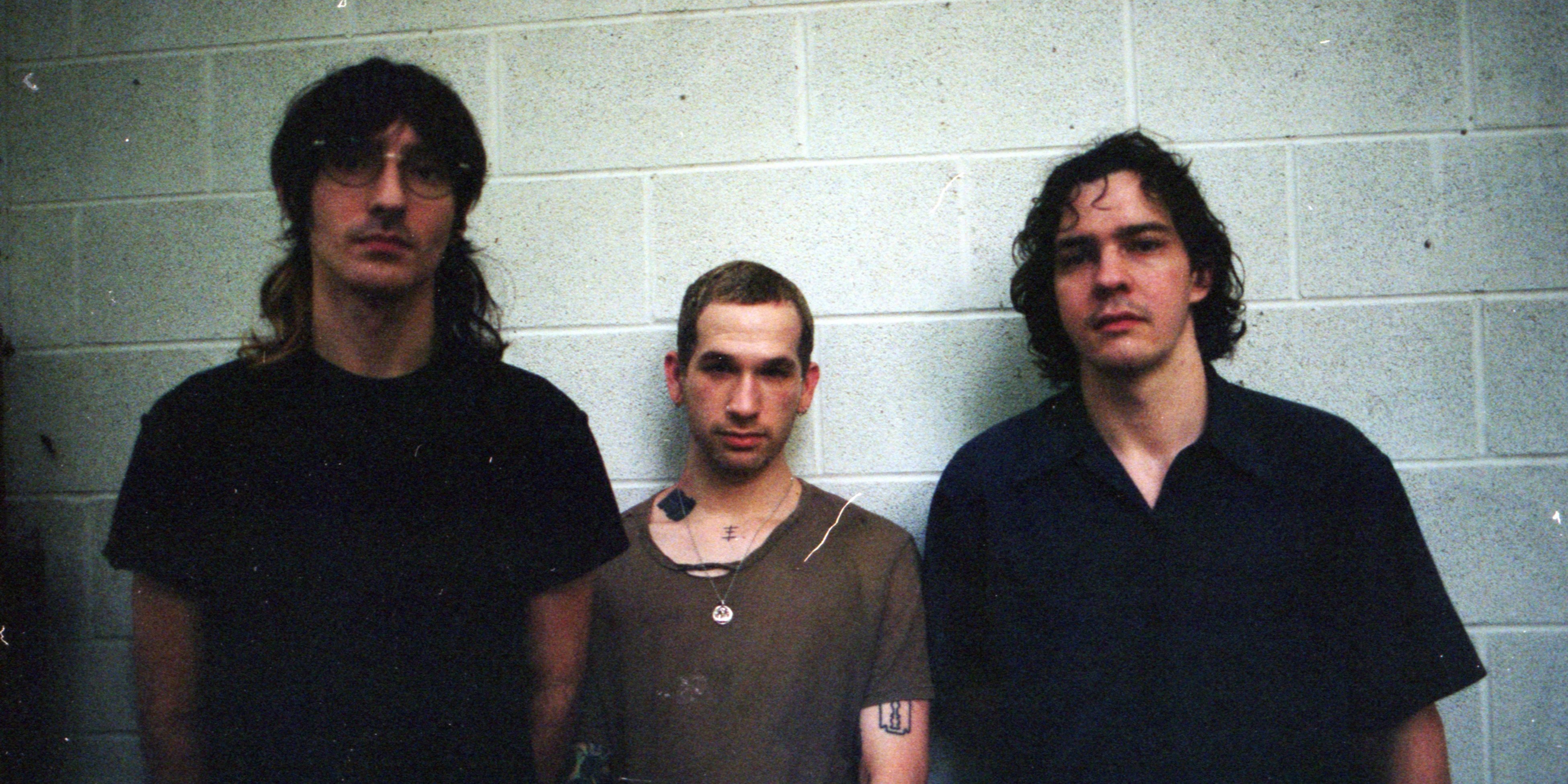 Portrayal of Guilt have signed to Run for Cover Records and have a new album on the way. The project is titled Christfucker and it’s out November 5. Listen to “Possession” from the record and see the full tracklist below.