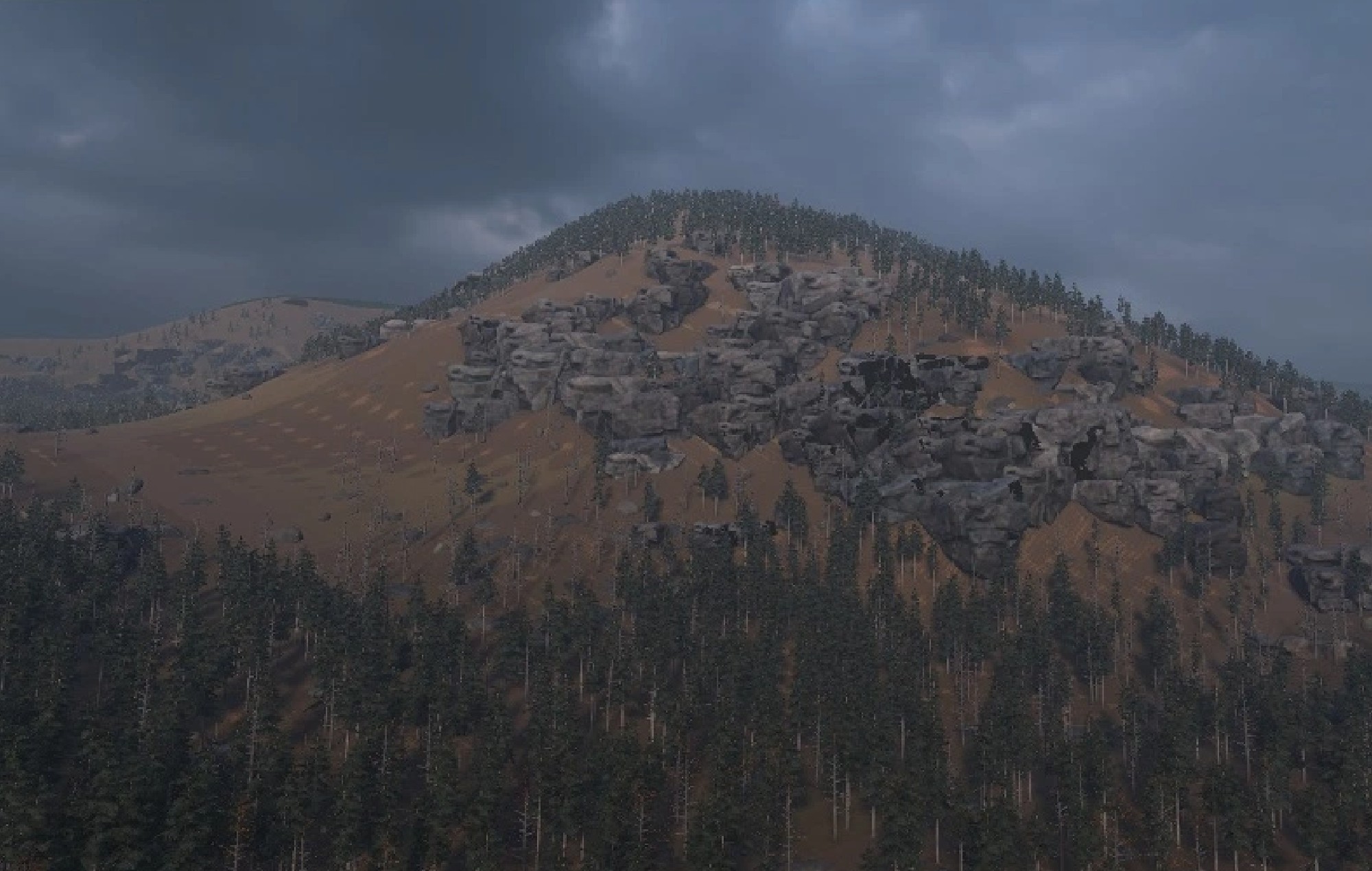 Open world games refer to a large explorable virtual world set in a large geographical region, like a city or island. An upcoming project, known as Artemis, plans to be a virtual world that is literally the size of the real world.

Earlier this week, Brendan Greene, also known as PlayerUnknown and as the creator of PUBG, announced plans for Prologue, a massive-scale open world experience. An upcoming playable tech demo will try to provide a glimpse of what his new company PlayerUnknown Productions is trying to achieve.

Speaking to VentureBeat yesterday (September 4), it turns out that the ambitions are even grander, and Prologue, as the name implies, is just the first step that leads into Artemis.

While Prologue is a single-player experience in a world that spans dimensions of 64 kilometres, Artemis is going to be a massive multiplayer in an “Earth-sized virtual world”, made possible with machine-learning technology, with a huge focus on unscripted and “emergent” gameplay.

“This kind of desire to have a digital life is strong in a lot of gamers,” said Greene. “Providing this space where it’s a big enough world – I love Rust, but if you play on a busy server there are bases every few meters. I want a space where you don’t discover a player’s base for miles. Or when you do it’s a big settlement rather than a box.”

“This stuff has always excited me, ever since I got back into gaming by discovering really open worlds. Red Dead Redemption is fantastic, but it’s just a bunch of scripts. You go kill all the bears in a region, go away, come back, and they’re all back again. I want to have meaningful life in the world. If you kill all the bears in a region, maybe the deer population explodes.”

Greene’s ambitions for Artemis sound similar to Improbable’s SpatialOS engine, which allows for massive simulations (also used in Scavengers) but at an even larger scale, where it will not only be possible to build camps, houses, or bases, but whole cities, societies, and civilizations.

“We want to give people a new place to live, because this one has some issues,” he said.

Elsewhere, former PlayStation boss Shawn Layden revealed that he left the company back in 2019 to avoid burnout.