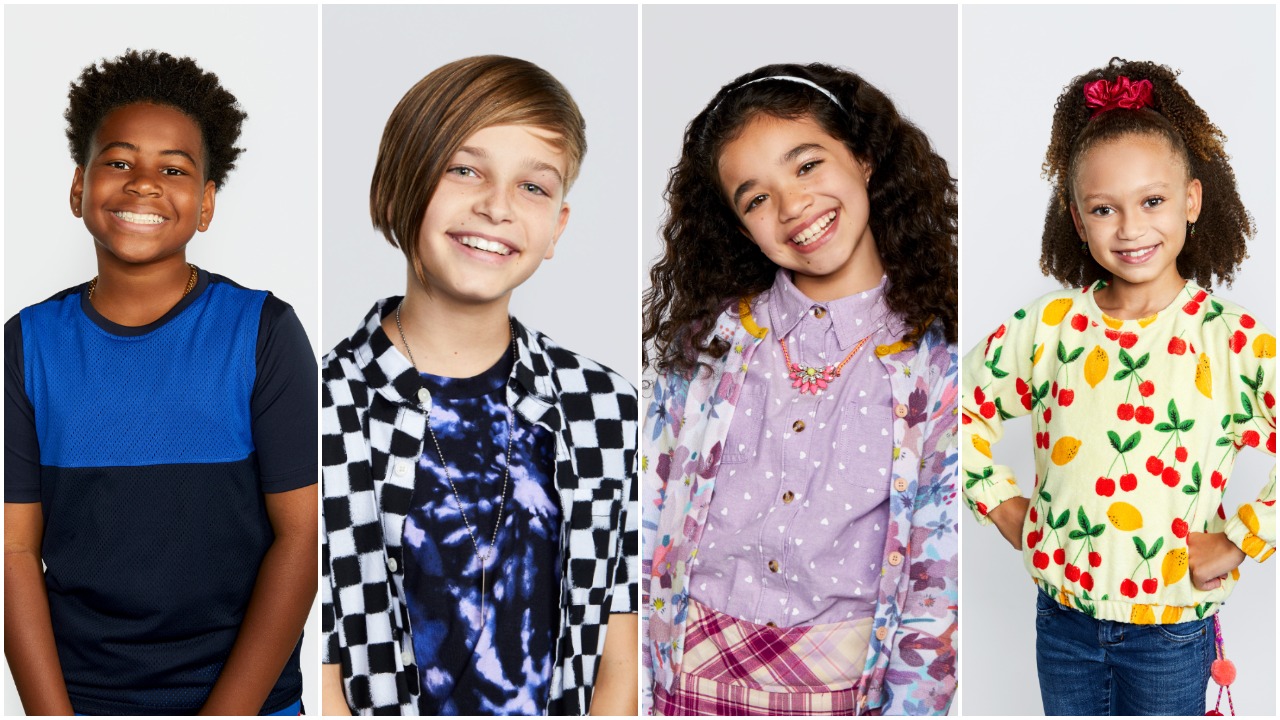 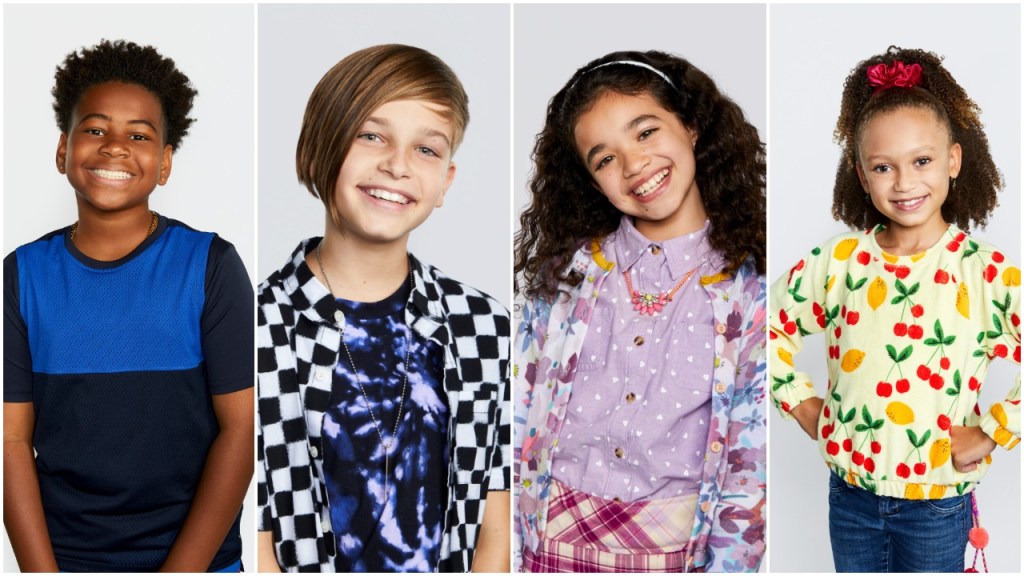 Jimmy Fallon-exec produced series The Kids Tonight Show and Clash of the Cover Bands are set to launch this fall.

Peacock has set the hosting line-up – including four talented young kids – for its child-friendly version of a late-night show and sister network E! has unveiled a trailer for its competition series Clash of the Cover Bands, both of which come from The Tonight Show host and his production Electric Hot Dog, which has a big overall deal with Universal Television Alternative Studio.

The Kids Tonight Show, which Deadline revealed earlier this month had set Brian McCann as head writer, will launch on the streamer on Thursday October 14.

Clash of the Cover Bands, which is hosted by Stephen “tWitch” Boss with Meghan Trainor, Adam Lambert and Ester Dean serving as celebrity judges, launches on Wednesday October 13 at 9:30pm.

The former will be hosted by Recker Eans, Mykal-Michelle Harris, Olivia Perez and Young Dylan with kid writer Mykey Cooper bringing a fresh voice to the writers’ room each episode, joining the writing team led by McCann.

Recker Eans, who is 11, has drummed with bands including The Used and Pennywise, Mykal-Michelle Harris, who is nine, went viral when her video Like Serena racked up millions of views at the age of three and is set to star in the Cheaper by the Dozen remake, Olivia Perez, who is 11, starred in In the Heights, and Dylan Gilmer, who is 12, has performed on America’s Got Talent and The Ellen DeGeneres Show.

Clash of the Cover Bands brings together the best cover bands from across the country to celebrate music and the art of performance across all genres. The half-hour series will see bands competing to win a cash prize by covering artists such as Aretha Franklin, Blink 182, and Bon Jovi.