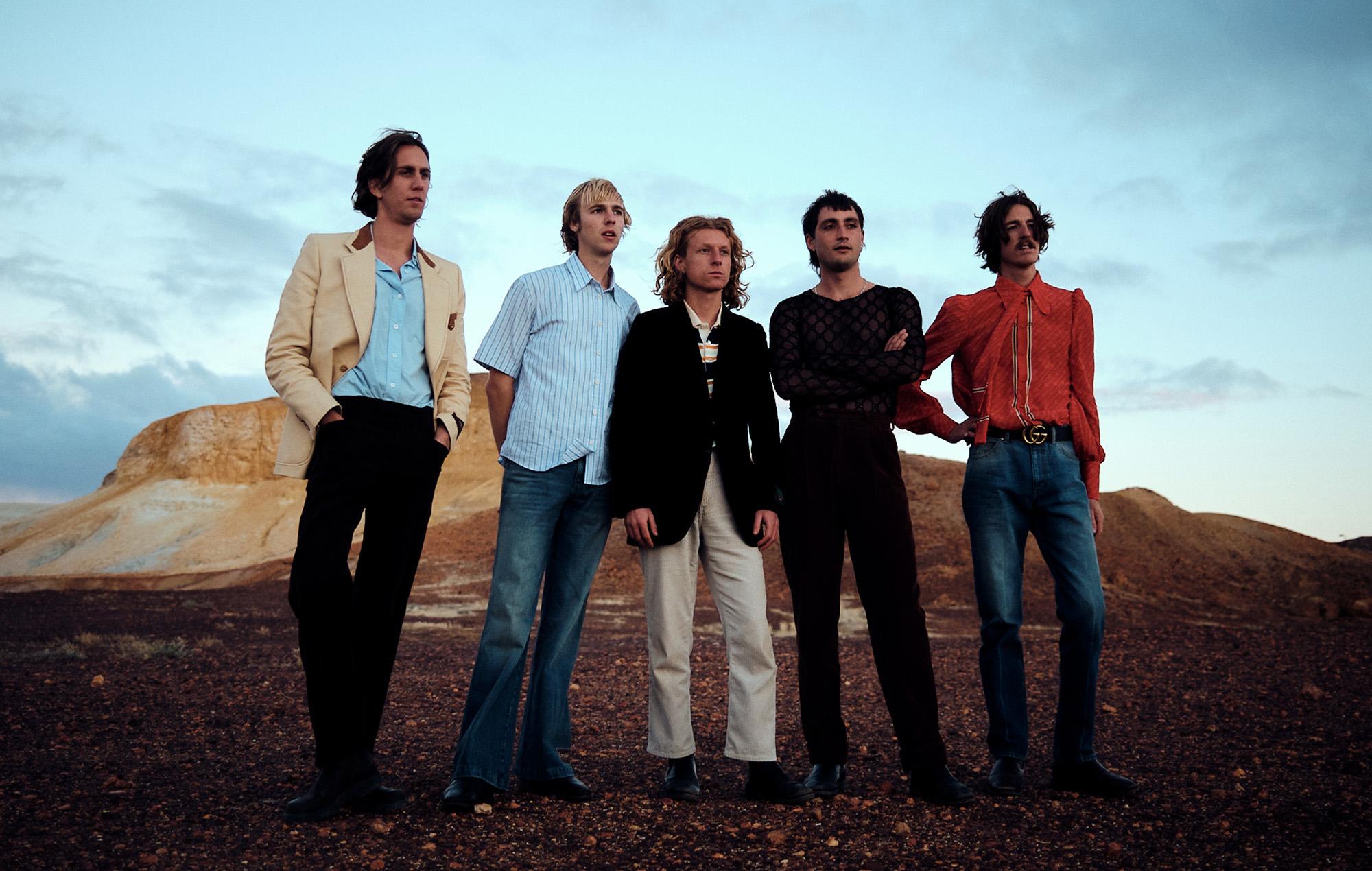 Parcels have announced a four-date global tour set to take place later this year – see the full list of dates below.

The Australian-born, Berlin-based band took to social media today (September 22) to let fans know that they’ll be hitting the road in November for a run of intimate gigs, taking in shows in London, Paris, Berlin and New York.

“London! Paris! Berlin! New York! We’re coming to you this November for our first shows in the last 18 months,” Parcels wrote on Instagram. “We’ve kept the venues small, so you’ve got to be quick!

“Can not wait to be in a venue with all you beautiful people! CAN NOT WAIT!”

The band added that “Parcels Pop Shop members will get early access to tickets” while general tickets go on sale on Friday (September 24) at 10am. You can see the full list of tour dates below.

News of the tour comes after Parcels recently announced details of their second album ‘Day/Night’ and shared their most recent single ‘Somethinggreater’.

Set to be released in November, the follow-up to their 2018 self-titled album is made up of “two self-contained albums” and was recorded at Paris’ La Frette Studios. It was produced by Parcels, with James Ford (Arctic Monkeys, Foals) on mixing duty and string arrangements handled by Owen Pallett.

The record will be comprised of 19 tracks, including previous singles ‘Free’, ‘Comingback’, and the song ‘Somethinggreater’.

In 2018, NME awarded Parcels’ debut album five stars, saying: “In a time when new acts are pressured into releasing as much music as possible, it’s commendable that Parcels have taken control of their destiny with a project that’s well-thought-out and engaging from start-to-finish. It feels both timely and from a different era – a very rare feat.”

Since that record’s release, the five-piece band have also put out a live album, called ‘Live Vol. 1’, which was recorded live on tape at the iconic Hansa Studio in Berlin. Before that, they also shared the EP ‘IknowhowIfeel’.