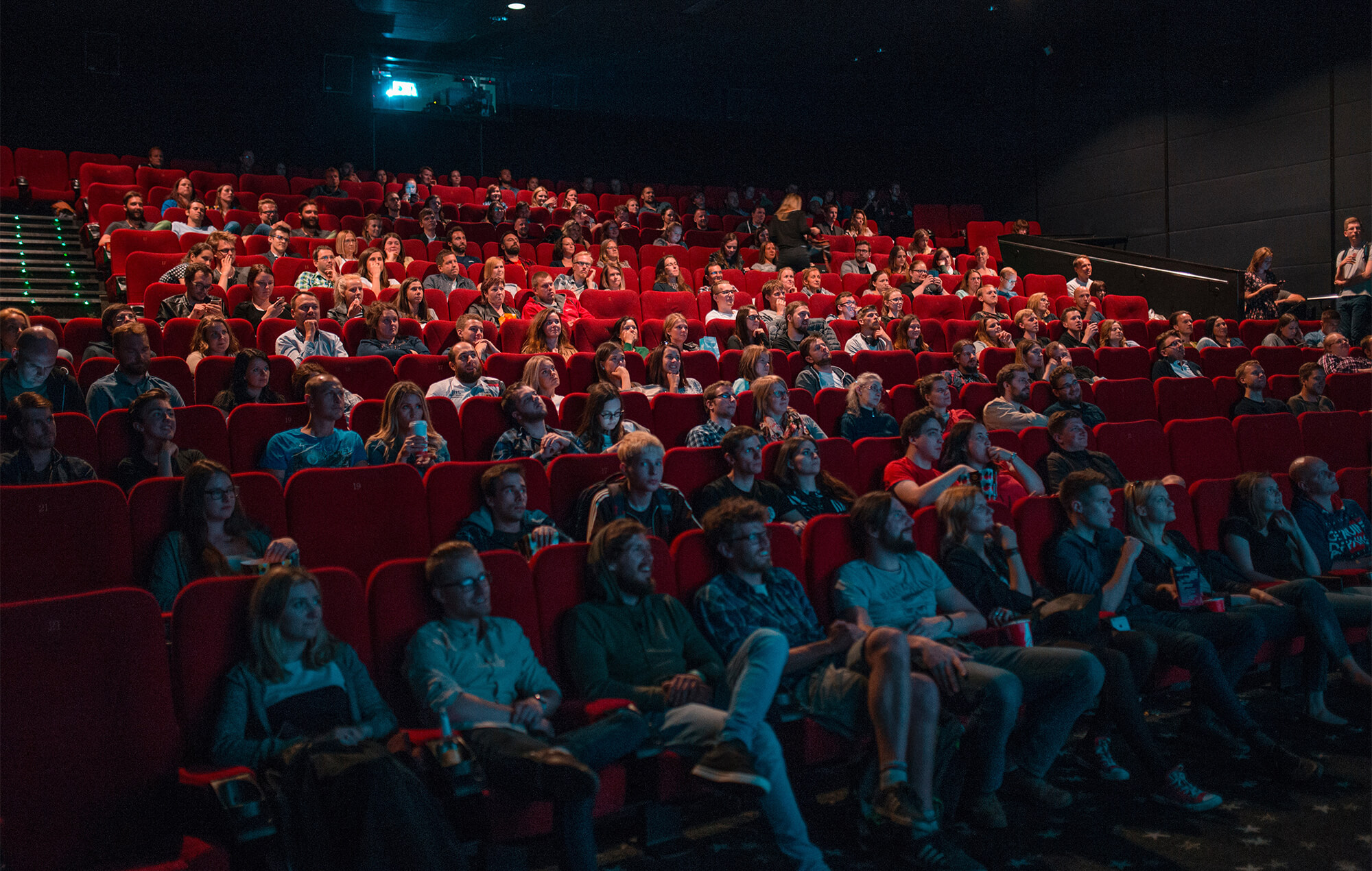 An expletive-laden voicemail accidentally left by a member of staff at a New Zealand cinema has gone viral on social media.

As the region went into a level-3 lockdown amid the COVID-19 pandemic, an employee at Movie Max Cinemas in the South Island city of Timaru attempted to record a voicemail message for the cinema’s temporary closure.

However, instead of a clean message, his numerous failed attempts at recording the message were accidentally uploaded.

In the first, he can be heard saying: “Hello, and thank you for calling Movie Max Digital Cinemas, Timaru. We are currently closed until… ahh fuck you.”

Movie Max in Timaru New Zealand is having A DAY 😂 pic.twitter.com/ZnnVBTjEQE

Further messages see him saying “oh for fuck’s sake” and “oh fuck me” as he gets increasingly frustrated, though he manages to get it right on the fourth try.

The clip has provided much hilarity on social media, one person tweeting: “This is the greatest cinema message ever left for the public. Give that dude a damn raise.”

Another vowed: “I LOVE this. Booking a ticket as soon as we hit level 2 purely in support of my frustrated brother here.”

A third added: “I have a lot of great memories when I think of Movie Max Timaru and am now happy to add another one”.

One person shared an email she sent to the cinema to check that the employee is not in trouble for the gaffe, writing: “Literally every person screws up at work sometimes, and actually listening to this brought a lovely bit of very human humour to my day. It made me laugh, and that’s not nothing in the times we live in.”

I felt bad about the attention this is getting (though it brought me genuine delight) so I did this. https://t.co/EU7fpkj6TT pic.twitter.com/Al4IHDgZ1i

The message has since been updated after Timaru’s mayor Nigel Bowen alerted the cinema, though he noted the joy people were getting out of it.

“At the moment we need a bit of lighthearted relief,” he said (via The Guardian). “Everyone is a bit cooped up with the current lockdown, so people are enjoying having a bit of a laugh.”

New Zealand was put into a nationwide lockdown last month following the discovery of a case of the delta variant in the country, with the country’s alert level raised to level 4 – the highest – for two weeks.

Regions outside Auckland moved to level 3 last week, and will move to level 2 on midnight Tuesday (September 7).