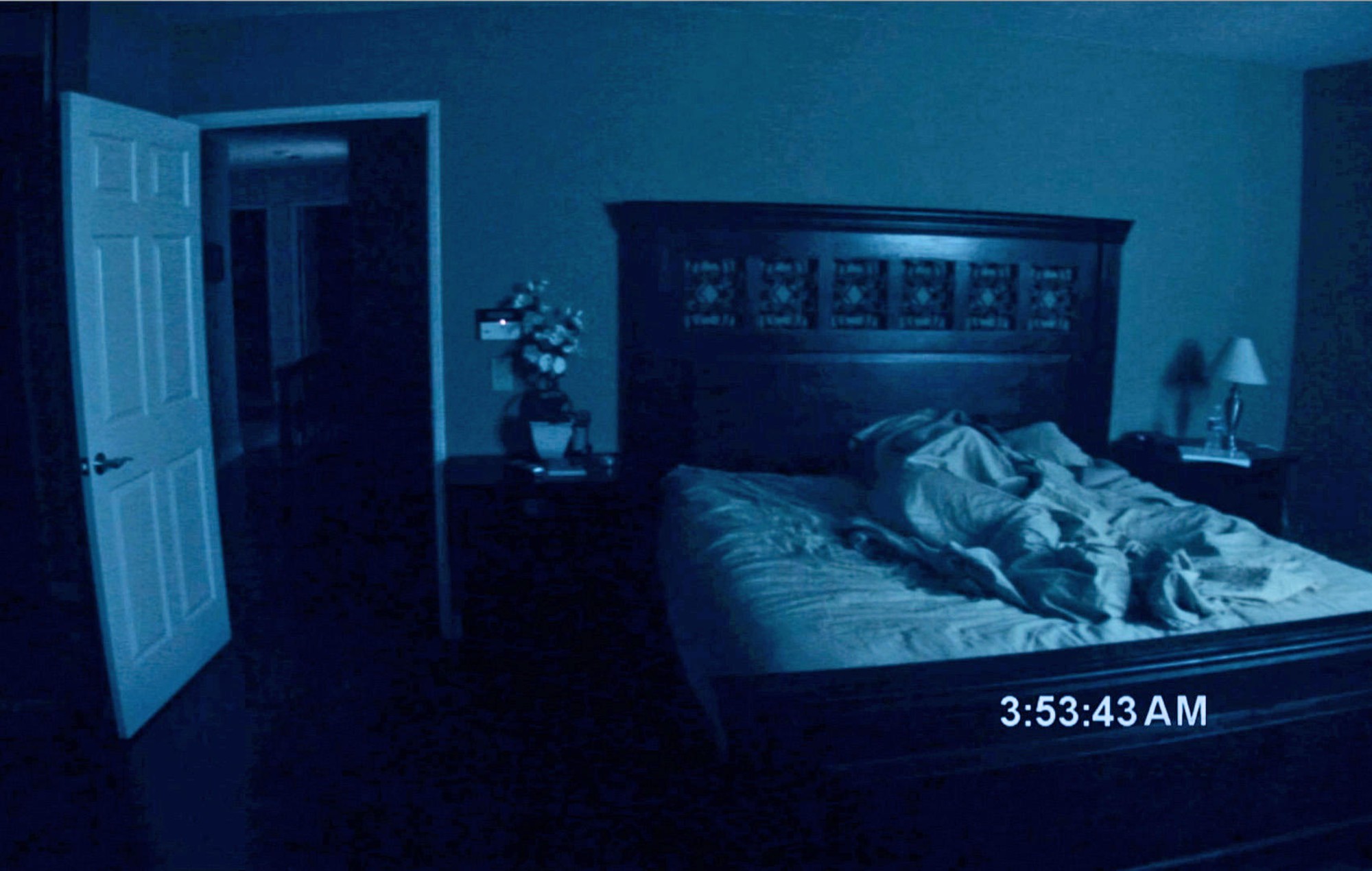 A new “reimagining” of Paranormal Activity will be released in October, alongside a making of documentary.

The seventh film in the horror franchise, directed by William Eubank (Underwater), will be exclusively released on streaming service Paramount+ in the US.

A Paranormal Activity documentary will also be released on the making of the seventh instalment, which will launch simultaneously in time for Halloween.

“We’ll also be launching a documentary on the making of the Paranormal Activity feature. Both of which will be coming to the service in time for Halloween.”

This is the first of many films set to be released exclusively on Paramount+ in response to the pandemic’s impact on theatrical releases. A prequel to 2019’s Pet Sematary and a supernatural thriller titled The In Between are also planned, according to Variety.

Paramount+ is currently only available in the US, so it’s unclear if the seventh Paranormal Activity will be released in cinemas or another streaming platform in other territories. The streaming service is expected to launch in the UK in 2022.