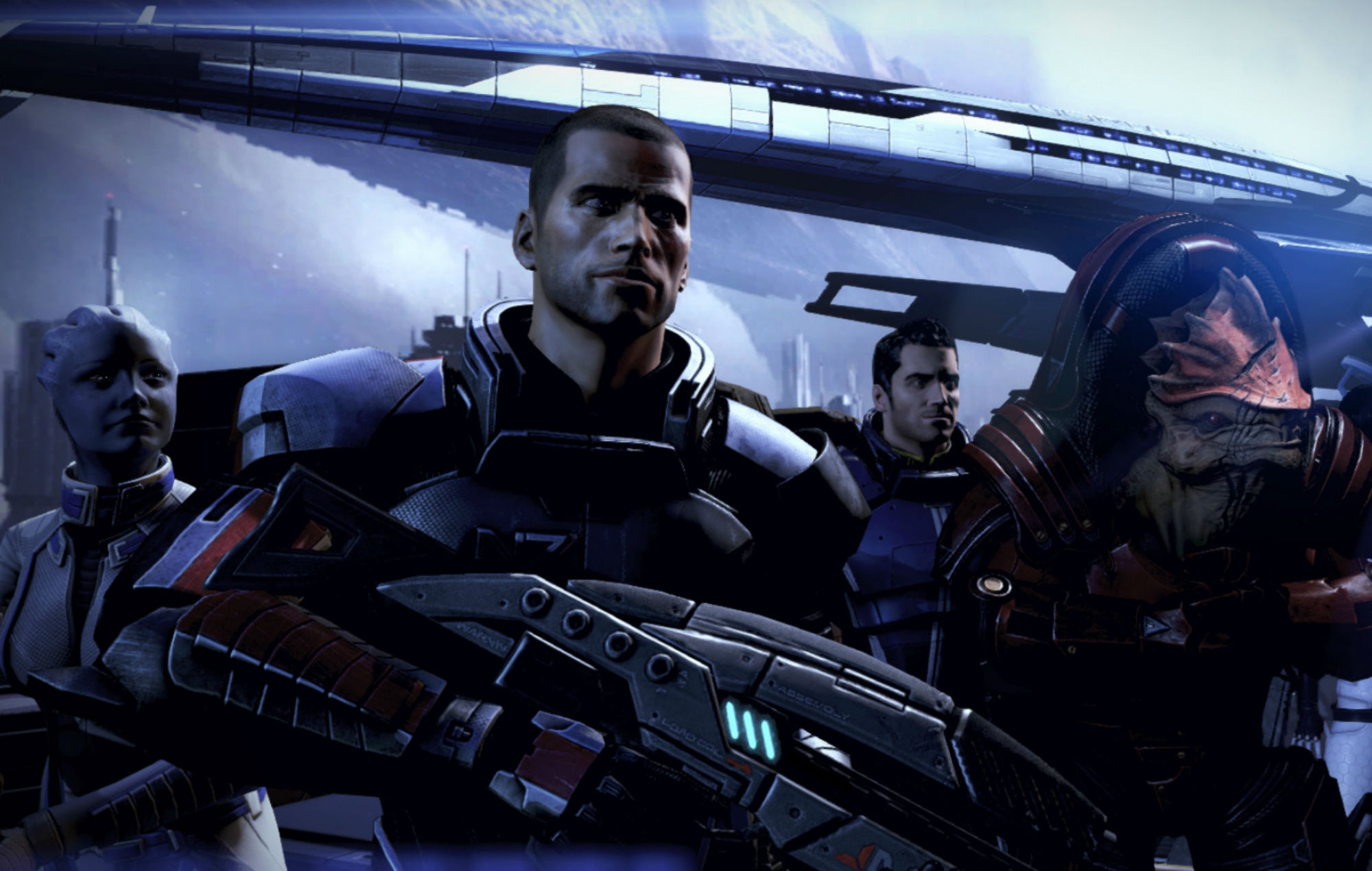 A new job listing by BioWare suggests that the next Mass Effect game will be built on Unreal Engine 4.

The job listing, as first spotted by WindowsCentral, is for a Franchise Technical Director, specifically referencing they will be working on the next Mass Effect game.

The listing continues that “experience with UnrealEngine4+” is an asset as well as the usual extensive experience required for such a position. With other games beginning to use Unreal Engine 5, such as Stalker 2: Heart Of Chernobyl, there’s a strong chance that the next Mass Effect could also go down this route too, depending on when the game is likely to launch – something that there’s unlikely to be any indication of for a while.

The job listing also makes reference to EA’s “innovative” tool, the Frostbite Engine, which we already know will be a key part of the Dead Space remake.

Other than that, there’s not much more information about what the next part of the Mass Effect franchise could involve. Mass Effect: Legendary Edition recently used Unreal Engine 3 to achieve its remastered results to great success.

In a first-quarter earnings call earlier this year, EA announced that sales of the game had far exceeded its pre-release forecasts so a new title was bound to happen at some point.

In June, the project director of Mass Effect: Legendary Edition explained that he believed a film adaptation of the franchise was “not a matter of if, but when”.

In other news, Battlefield Mobile is currently listed on the Google Play store although it can’t be downloaded just yet.