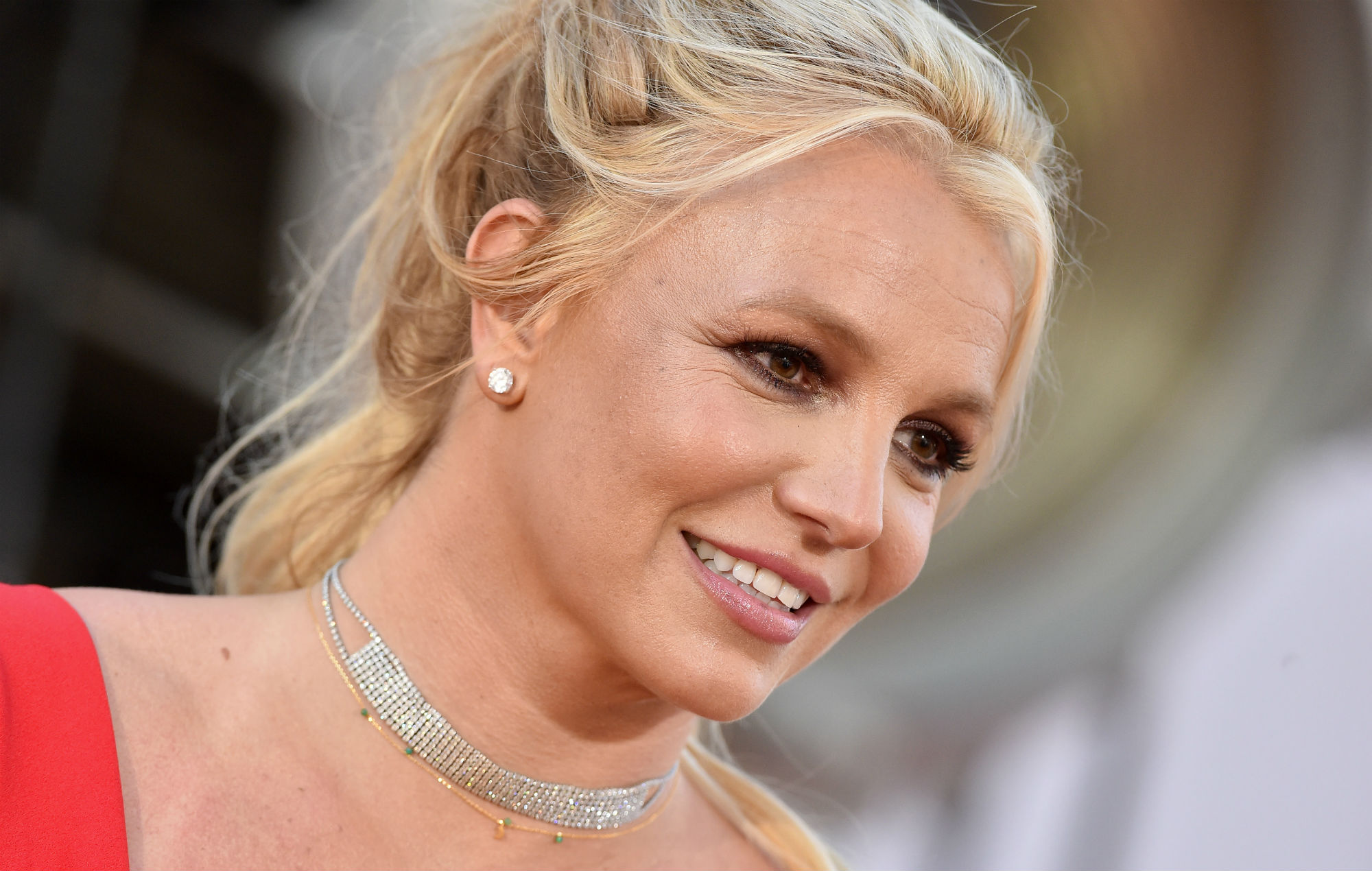 Netflix has shared the trailer for its upcoming Britney Spears documentary, Britney vs Spears – you can watch it below.

The streaming platform announced the Erin Lee Carr-directed project yesterday (September 21) by posting an 18-second teaser on social media. Now, it has been confirmed that the film will arrive on September 28.

Following on from Hulu’s Framing Britney Spears, Carr’s doc will once again shine a light on the singer’s controversial conservatorship that began back in 2008. “It’s been 13 years and it’s enough,” reads a quote captioning the new trailer.

“I just want my life back,” Spears says in a voiceover at the start of the clip, which intersperses archive footage with new interviews. “I don’t owe these people anything,” she adds.

Later, Spears is seen heading into court before a #FreeBritney protest is captured onscreen. Elsewhere, it’s said that the conservatorship going on for this long is “an epic fail of the legal system”.

Netflix has also shared an official poster for Britney vs Spears – check out both posts below.

Erin Lee Carr – the daughter of US journalist David Carr – has previously delved into the justice system in the documentaries How To Fix A Drug Scandal and I Love You, Now Die: The Commonwealth vs. Michelle Carter.

Jamie Spears had previously been adamant that there were “no grounds whatsoever” to have him removed from the singer’s conservatorship.

Meanwhile, Britney Spears recently thanked fans for their dedication to the #FreeBritney campaign on Instagram before briefly deactivating her account on the social media site.

Spears had taken time off from the site to celebrate her engagement to Sam Asghari, her boyfriend of five years. She reactivated her profile on Monday (September 20), explaining that she “couldn’t stay away from the gram too long”.