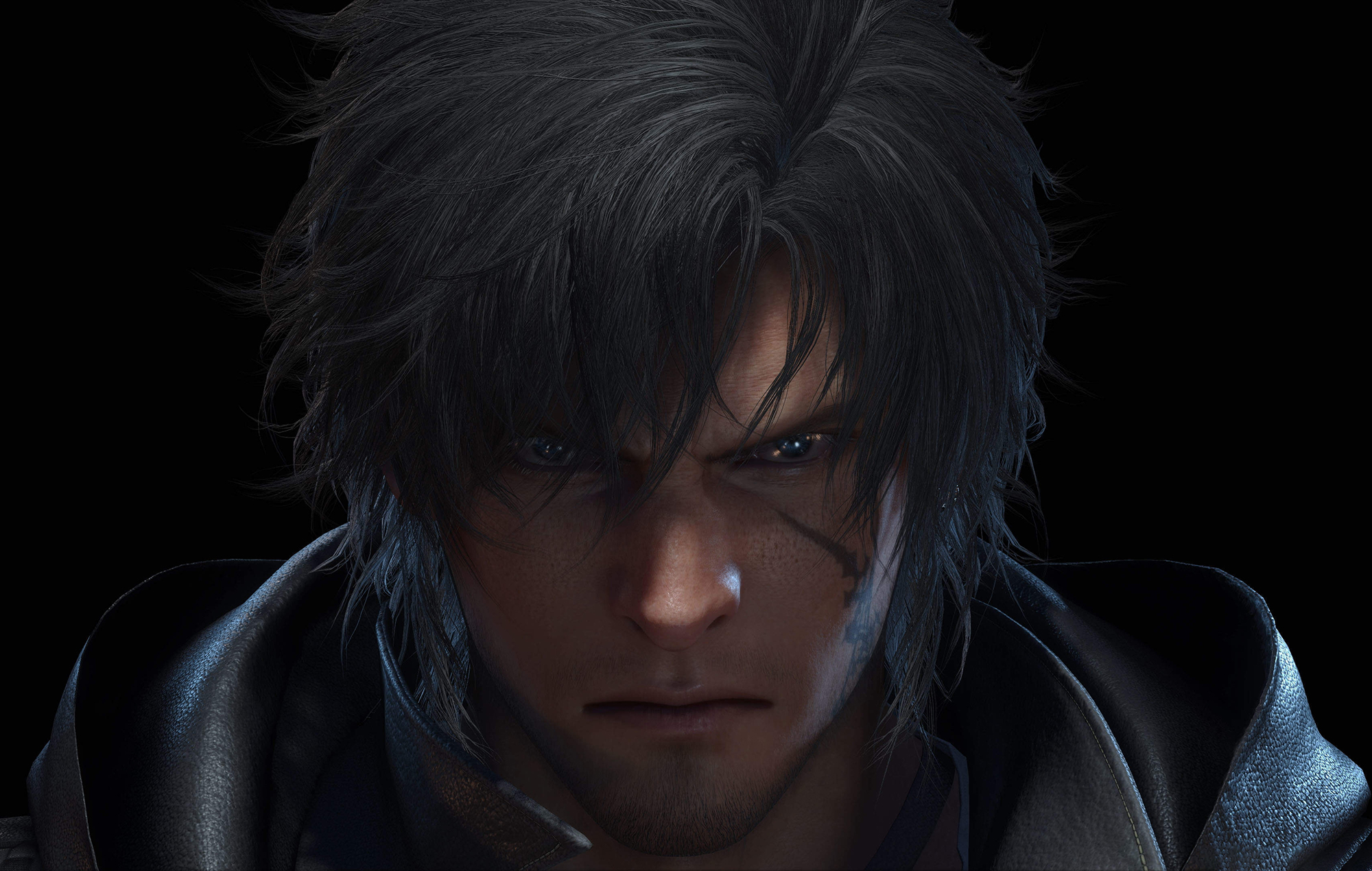 In a new interview with Famitsu (translated by aitaikimochi on Twitter), Yoshida has responded to the comments he has seen online that have speculated he’s too busy to work on the MMO.

“This is absolutely not true,” Yoshi-P stated. “I am desperately working on it, so I hope you’ll stick with me from here on out.”

The producer and director also went on to talk about how the work is progressing on Final Fantasy 16 and 14, saying they are both working towards completion and asks fans to look forward to what’s to come.

“We always strive to create the best game possible, but we really tried our best to make Shadowbringers a great game, and I feel like this was properly conveyed for the players, which I’m very glad,” he said.

Yoshi-P also clarified that “this is not the end” of Final Fantasy 14 as the Endwalker expansion draws near.

In his closing statement, the developer said, “In either case, Final Fantasy 14 and Final Fantasy 16 will both be completed with the utmost care, so we hope for your support from here on out”.

The translation on Twitter also mentioned that the context for this statement is referring to how there are sometimes bugs in the game at launch, but Yoshi-P is assuring fans that the team is doing their best to make sure they deliver a completed product.

Final Fantasy 16 was announced in September 2020 with a cinematic trailer featuring the first look of its characters, setting and gameplay. Square Enix has yet to reveal when the game will be released.

In other news, it looks like a Final Fantasy 7 Remake PC port could be happening.