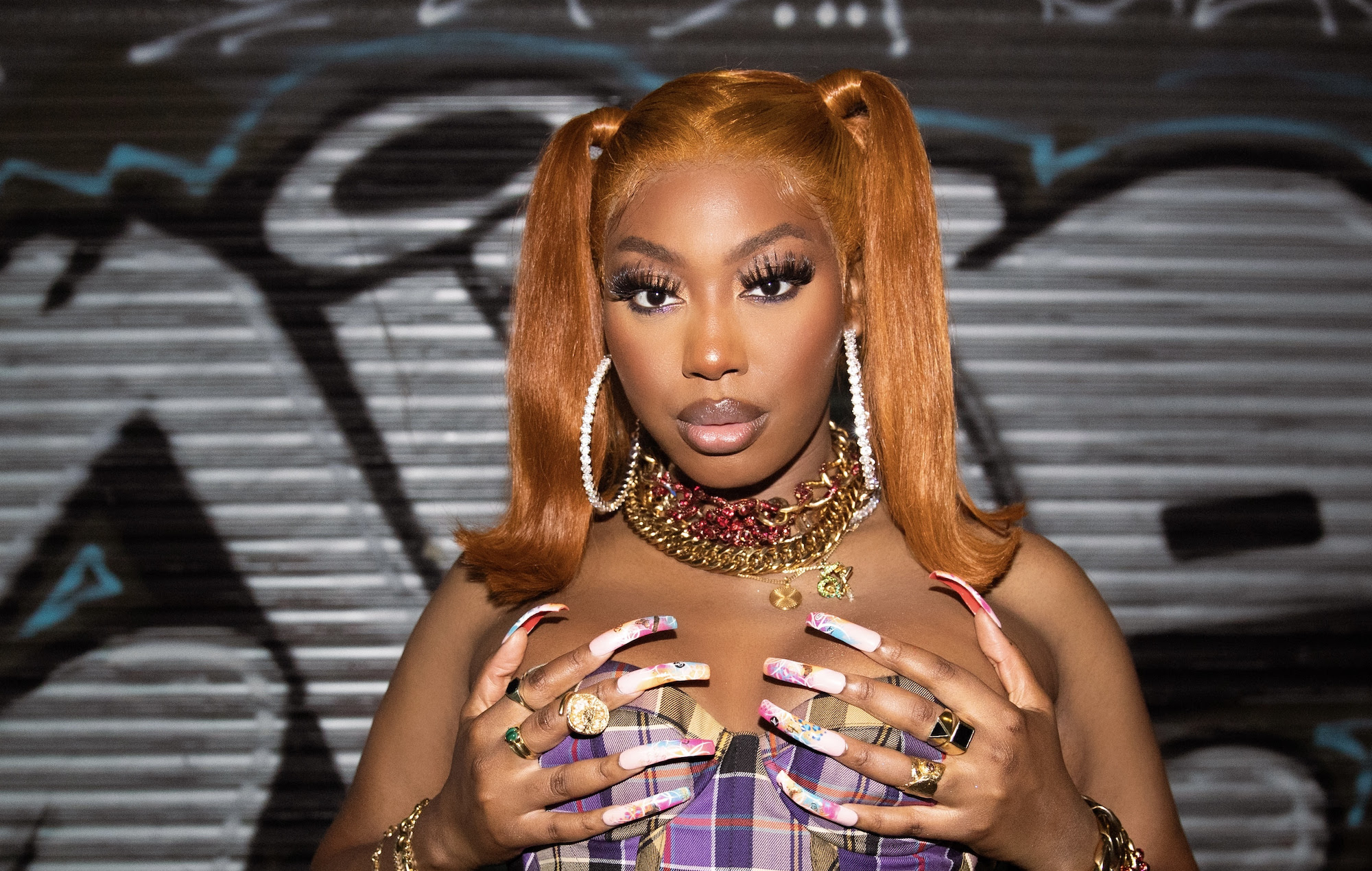 Ms Banks has announced details of a new mixtape called ‘Bank Statement’ – watch the video for its first single ‘Go Low’ below.

The new mixtape is set to drop on October 22, and is Ms Banks’ first new solo music since the release of her 2020 single ‘Novikov’.

Watch the video for ‘Go Low’ below:

Last month, Ms Banks collaborated with Stefflon Don on new track ‘Dip’, and has also shared 2021 collaborations with Tinashe (on a KDA remix of the track ‘Die A Little Bit’ alongside Karnage Kills) and Geko and BackRoad Gee (on ‘Woi Oi’).

Other link-ups from Ms Banks released this year include the song ‘Pull Up’ with K-Trap and Oxlade collaboration ‘Interest’.

Back in 2019, Ms Banks spoke to NME on the red carpet of the BRIT Awards, where she discussed performing with Little Mix and Nicki Minaj – as well as her dream of working with Dua Lipa.

“I’m loving what Dua Lipa is doing at the moment; she’s fierce,” she said. “She’s got loads of hits, and I love her break-up songs.”

Watch the full interview below.