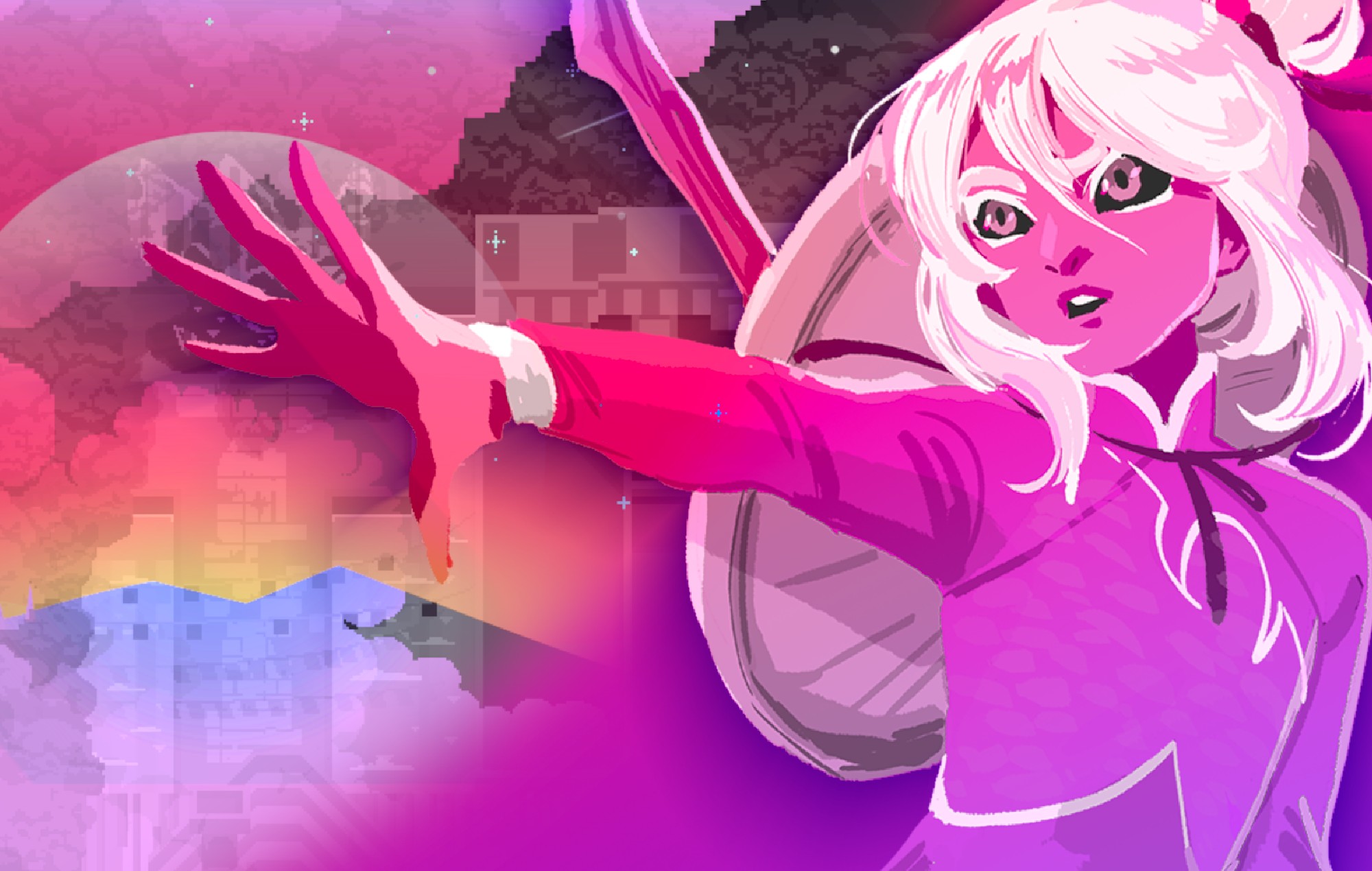 Midautumn is a supernatural dungeon crawler about blasting evil spirits, saving a hometown from gentrification, and Asian diaspora culture.

The game’s Kickstarter campaign launched on Friday (September 3), just in time for the Mid-autumn festival, which takes places later this month, and celebrated in Eastern and Southeast Asian cultures.

Midautumn is set in the fictional town of Nambo Quay, California, where recent college graduate Robin Lam is crashing at with their Grandmother. While there, Robin’s Grandma reveals the existence of the Spirit World via the basement, and they reluctantly become the newest guardian.

🌟OUR KICKSTARTER IS LIVE🌟

I’m super excited!! If anyone has kind words to say about the game or the team, today would be a great day to do so!

Similar to Hades, Midautumn is a roguelike with a strong focus on narrative, where players will “uncover more of the story each time you visit the Spirit World” while they will also meet ancestral spirits who can bestow gifts to enhance Robin’s abilities, with “hundreds of viable character builds”.

Presented with pixel art and character portraits, the town of Nambo Quay is filled with a cast of diverse characters, which so far include smalltown nurse Gina Bui, Bangladeshi magical researcher Nadim Chakraborty, and learned Confucian scholar Wenye. Players can deepen their bonds with the cast and “experience hundreds of unique story events as you learn about what’s really going on in this cozy, mysterious town”.

The game is being developed by a small team who all come from an Asian background. Project lead Sherveen Udwana was previously the lead campaign designer on Afrofuturist real-time strategy We Are the Caretakers and a producer on Funko Pop! Blitz, while narrative Sisi Jiang was the sole developer of text-adventure game Lionkiller and a writer on narrative card game Signs Of The Sojourner.

Midautumn can be wishlisted on Steam, while its Kickstarter runs until October 7, looking to reach a pledge goal of USD$30,000 (£21,637)