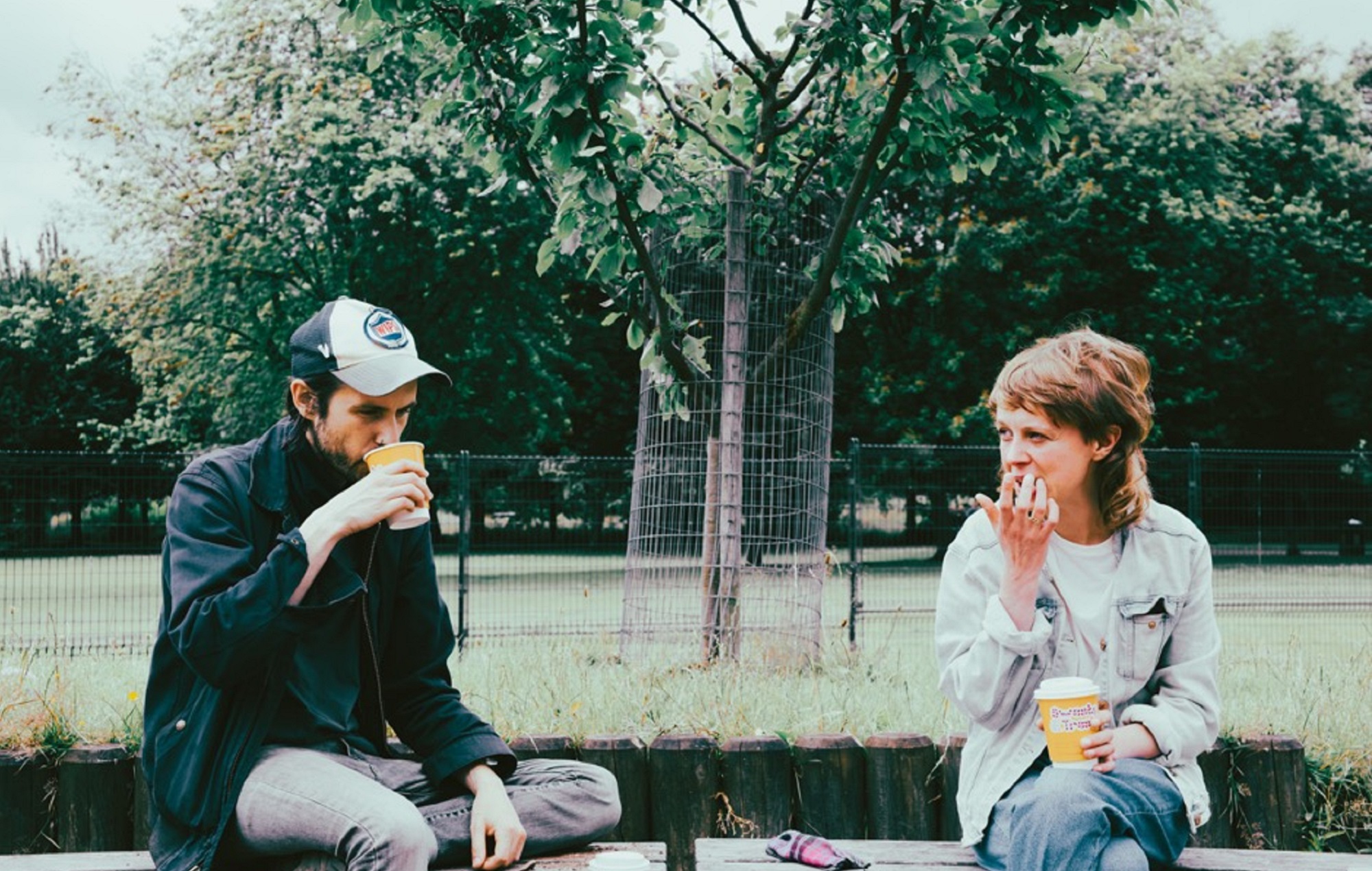 You can hear the pair’s melodic, shoegaze-tinged new single ‘Never Saw It Coming’ below. It’s their second track together, and follows debut single ‘Number 1’, which was released for Record Store Day in May.

The pair first met through Eugene Kelly of The Vaselines, for whom Easton has played keyboards.

In addition to their new single, Poster Paints have announced that they will be supporting Teenage Fanclub on a forthcoming run of Scottish shows this month. These will be followed by their own debut headline gig. Tickets can be found here.

In a four-star review, NME praised “a skeletal, piano-led, emotive ode to their lost friend, who tragically died by suicide in 2018. “If I could I would pick you back up to the top,” Vernon sings at the song’s crushing close. It’s a heartbreaking album centrepiece and a beautiful tribute to Hutchison.”