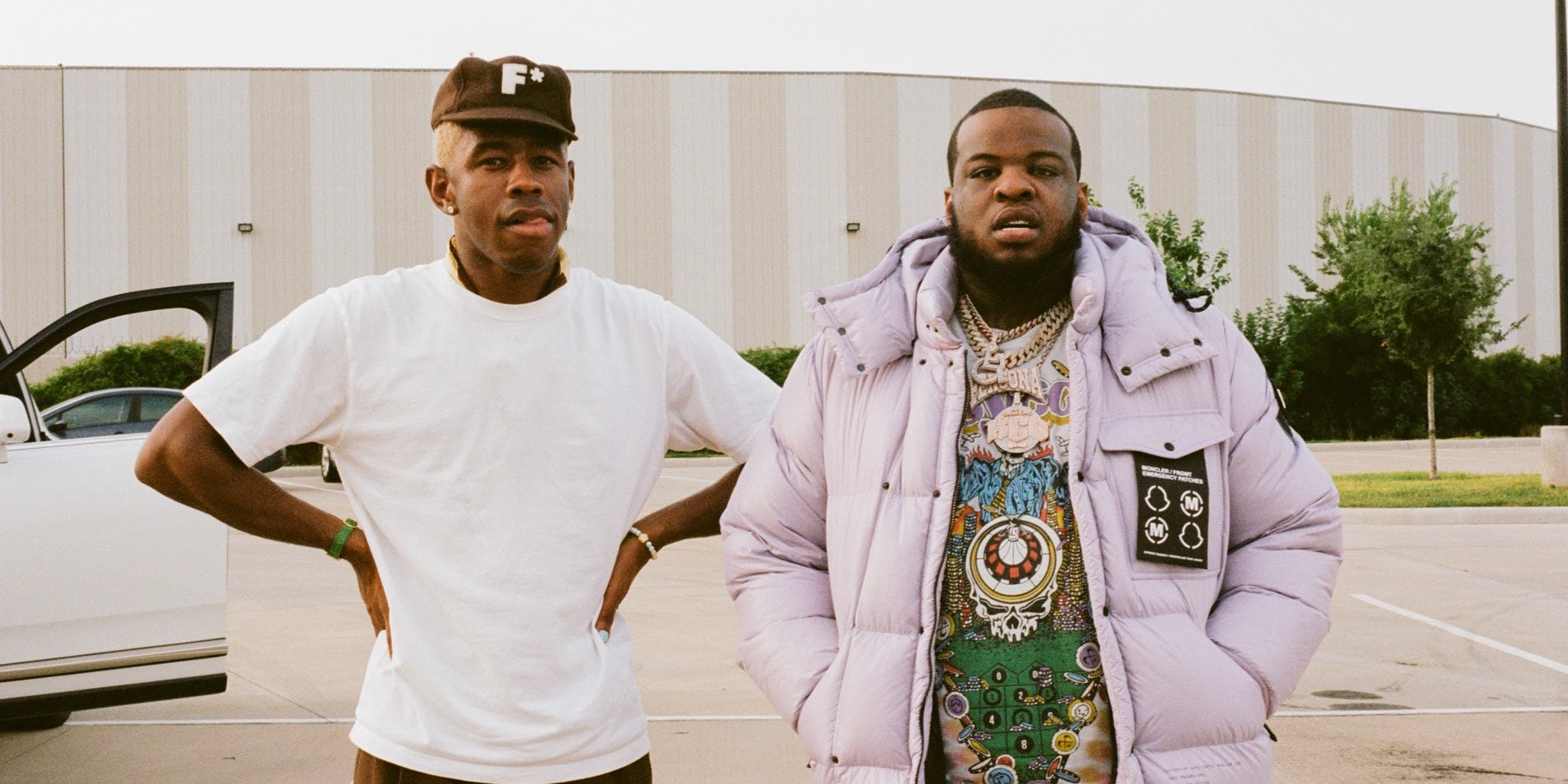 Maxo Kream has shared a music video for a new song titled “Big Persona,” which features notably big persona Tyler, the Creator. Check out the video, featuring the rappers riding around in a Rolls Royce, below.

Tyler, the Creator released his chart-topping album Call Me If You Get Lost earlier this year. Since then, he featured on two new Snoh Aalegra songs and directed a Converse ad that featured Vince Staples, Henry Rollins, and Tim Meadows.