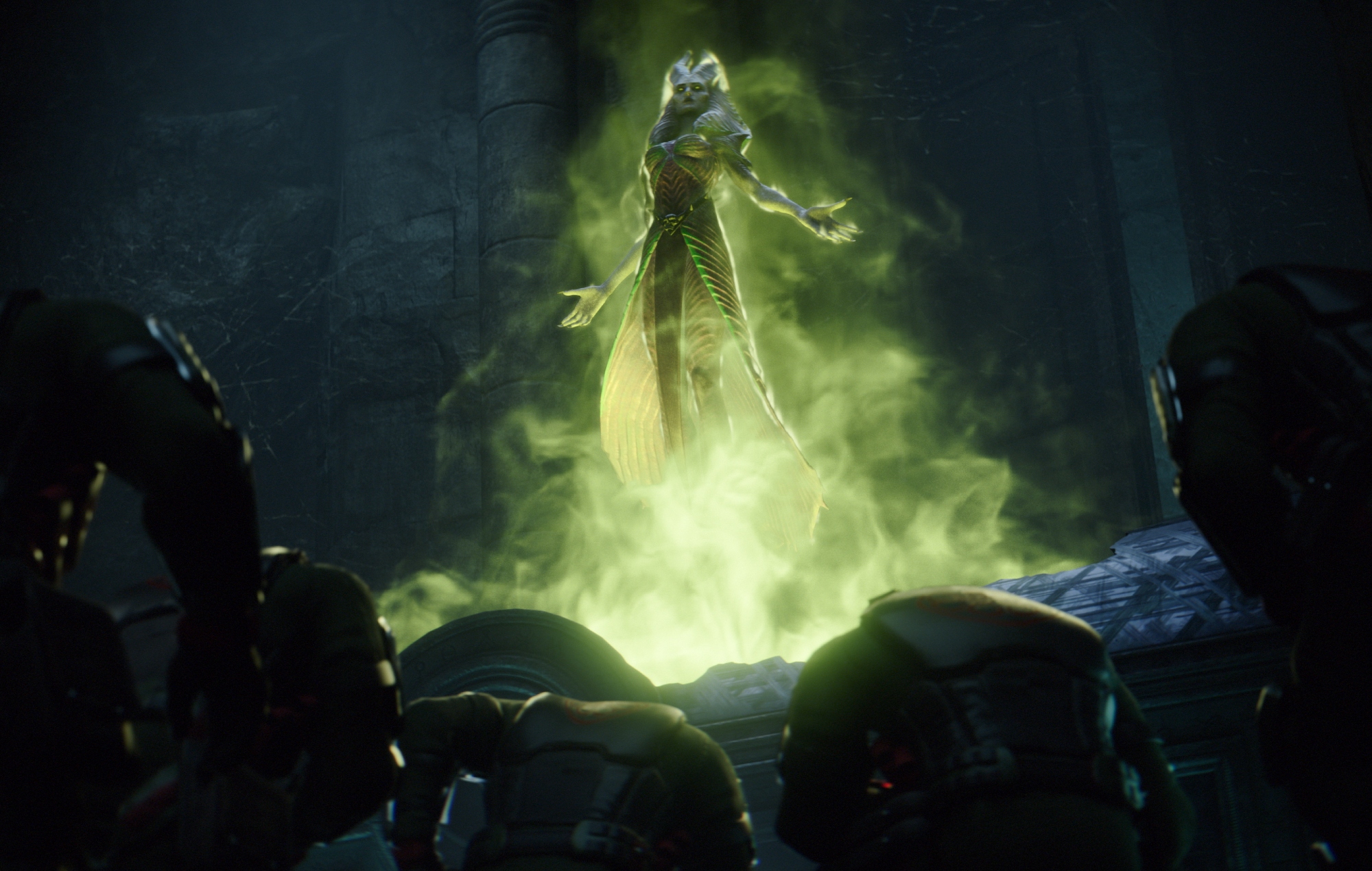 From free-to-play mobile tie-ins to the live-service nature of Marvel’s Avengers with purchasable cosmetics, microtransactions are a regular staple of Marvel games. This however won’t be the case for Midnight Suns.

“This is meant to be a single-player tactics RPG,” creative director Jake Solomon told NME, indicating that the game will be a complete experience at launch without blindsiding fans with a multitude of extra costumes.

This however doesn’t rule out the possibility for additional content post-launch, such as expansions, as Firaxis has done so with its instalments in the XCOM series.

Marvel’s Midnight Suns got its premiere during this year’s Gamescom with a cinematic trailer showing a line-up of superheroes that include big screen icons like Doctor Strange, Iron Man, and Captain Marvel, but also darker supernatural ones like vampire hunter Blade, the demonic Ghost Rider, and blood-powered witch Nico Minoru from the Runaways.

What’s unique in Midnight Suns is that players will also be able to create their own customisable superhero, referred to only as “The Hunter”, so the game will likely contain RPG elements.

Midnight Suns got its first gameplay reveal earlier this week (September 1), revealing that it’s not merely following the mould of XCOM but also employs deckbuilding mechanics. Gameplay will be composed a team of three, where players will control The Hunter and two other heroes.

Outside of the combat, there is also a hub section called The Alley, although it’s been confirmed that players will not be able to romance any of the characters.

Elsewhere, the Crysis Remastered Trilogy is set to be released this October. The games will be available to buy as a collection or individually, except on Nintendo Switch, which will only be available in the latter.