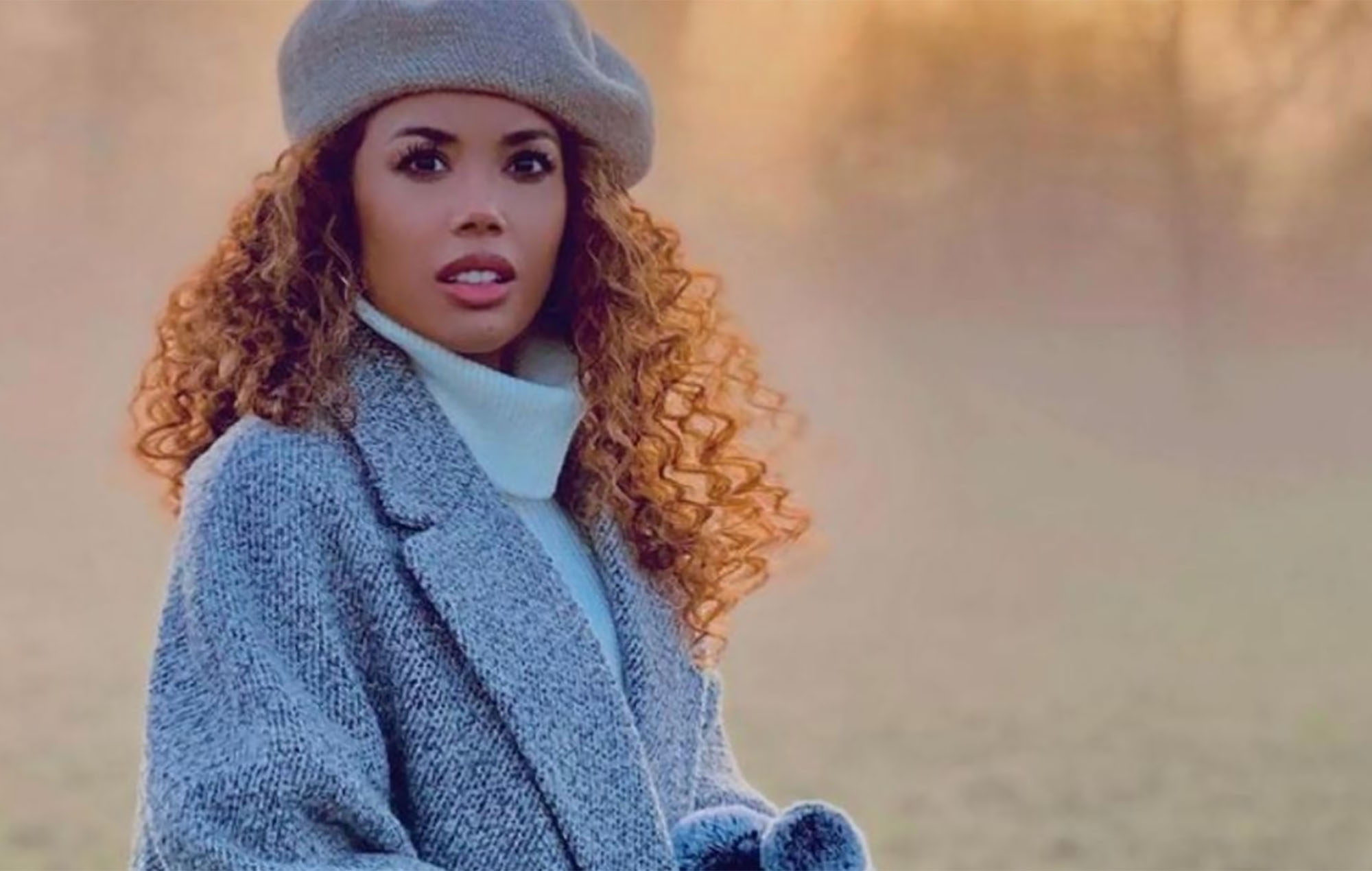 The series, focusing on the Mexican singer and musician Luis Miguel, who dated Carey from 1999 to 2001, will return next month for its third and final outing.

A synopsis for the show reads: “This series dramatises the life story of Mexican superstar singer Luis Miguel, who has captivated audiences in Latin America and beyond for decades.”

Ewen shared a glimpse of the new episodes on her Instagram account, posting the trailer for the third season and captioning the post: “Get ready, here she comes.”

There is no teaser image yet of Ewen in character – stay tuned for updates.

Meanwhile, Carey was among stars voicing their support for Britney Spears after the emotional testimony she delivered in a court hearing regarding her conservatorship.

Spears addressed a Los Angeles court in an open hearing earlier this year, where she called for an end to her “abusive” conservatorship, which she had been under since 2008, without further evaluation.

Carey shared a short message on Twitter at the time, writing: “We love you Britney!!! Stay strong.”

Earlier this month, after 13 years as Spears’ conservator, the singer’s father, Jamie Spears, filed a petition in the Los Angeles Superior Court to end the conservatorship entirely.

Carey’s last release was ‘The Rarities’ last October, which NME called “a fascinating complement to her delicious tell-all memoir”.

A three-star review said the record was “essential listening for members of the Lambily – Carey’s famously loyal fanbase – and an intriguing, sometimes fascinating artefact for everyone else.”

Luis Miguel will return to Netflix on October 28.