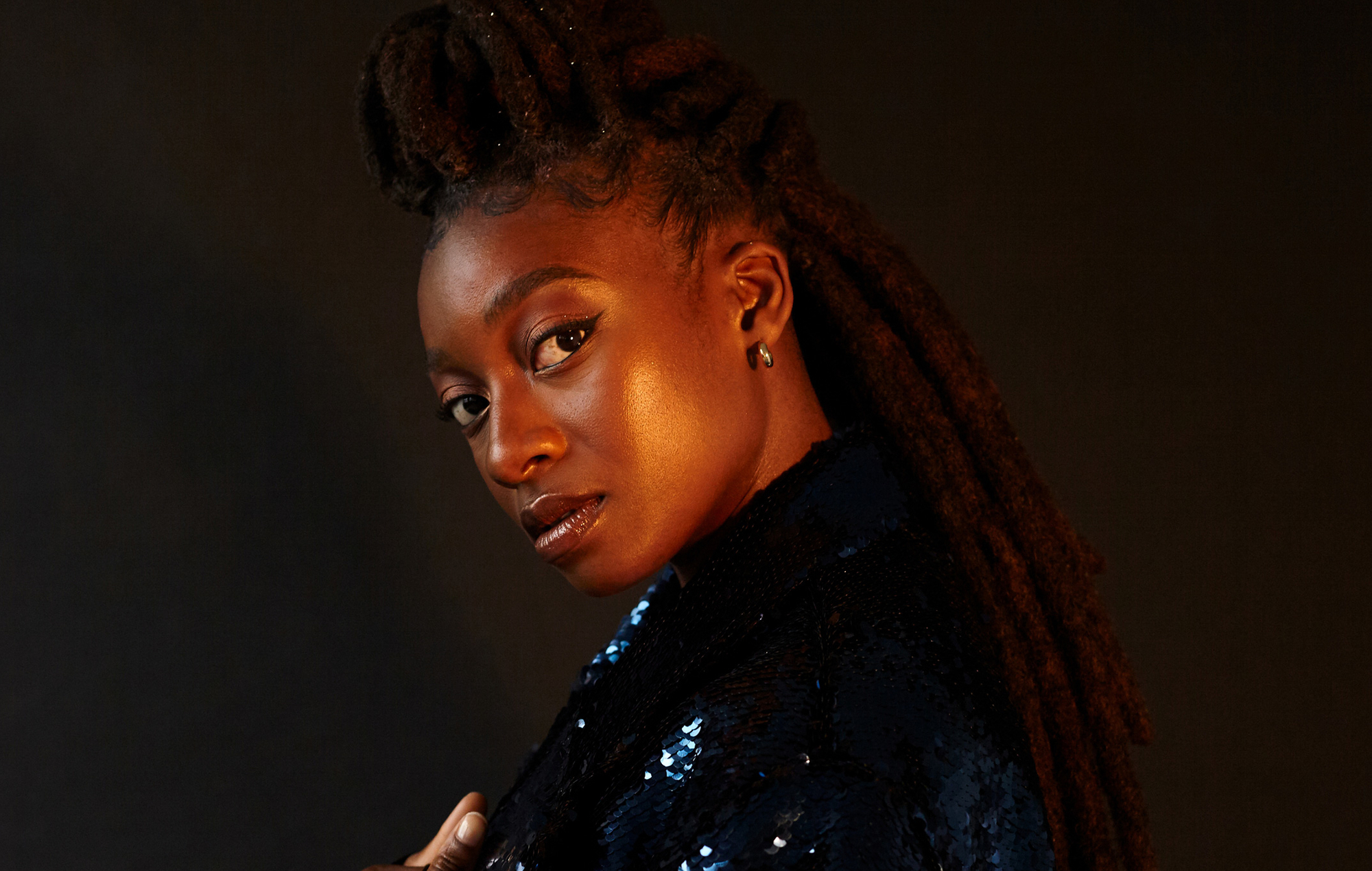 Little Simz has spoken on her working relationship with producer Inflo, stating that their “chemistry is just unmatched”

Speaking as part of this week’s NME Big Read, Simz (real name Simbiatu “Simbi” Ajikawo) discussed the making of her new album, ‘Sometimes I Might Be Introvert’, as well as the enigmatic producer who helped to create it.

“That’s my G, bro,” Simz said of Inflo. “Our chemistry is just unmatched. We really understand each other in the studio. It’s a trust thing as well: when you go into making an album with someone, there has to be a high level of trust because it’s not going to be an easy ride.

She continued: “He trusts my ear and I trust his; we push each other. We’re also both fearless where there is no boundary or no limit of what we can try in the studio. There’s just the freedom to create and if it works, sick, but I think having the space to try new things is what I love most about working with ‘Flo.”

The pair have known each other “since I was my nephew’s age and then our families knew each other”, said Simz, adding: “He’s just been in my life but there was a period where we didn’t work at all.”

Explaining that they didn’t collaborate much when she put out her first two albums – ‘A Curious Tale Of Trials + Persons’ and ‘Stillness In Wonderland’ – Simz said it was after being on tour with Gorillaz that she hit him up to work with him.

Simz said she wanted to go back to the sound they were trying to create between 2008 and 2009, when they first started working together where “all the music he was sending me then sounds like my album now – obviously, this is a more evolved version”.

Speaking on Inflo’s well-documented secrecy and anonymity, she said: “I just think some people don’t like to be in the eye. Some people just want to make their art in quiet and don’t want interviews or shoots, and that’s cool. Music means something different for everyone, so you just have to respect it. He still gives you [the chance] to hear his art and his name rings in that he’s been part of amazing projects.”

One project Inflo’s name has been firmly attached to is SAULT, the similarly anonymous British band whose latest project, ‘NINE’, Simz appeared on. Asked if she could share anything about them, Simz told NME: “That’s not for me to talk on. They’re obviously very anonymous.”

In a five-star review of ‘Sometimes I Might Be Introvert’, NME‘s Dhruva Balram wrote: “Little Simz has ferocious energy on this album, a relentlessness that she must get everything in her head out now. It feels like she is closing the volume to a book, the last chapter in it written and filed.”

He added: “With ‘Sometimes I Might Be Introvert’, Little Simz has crafted a near-perfect album that will exist as a marker for future generations to try and attain; it’s not hyperbole to suggest that this canonises her work forever, elating her to be one of the greats.”